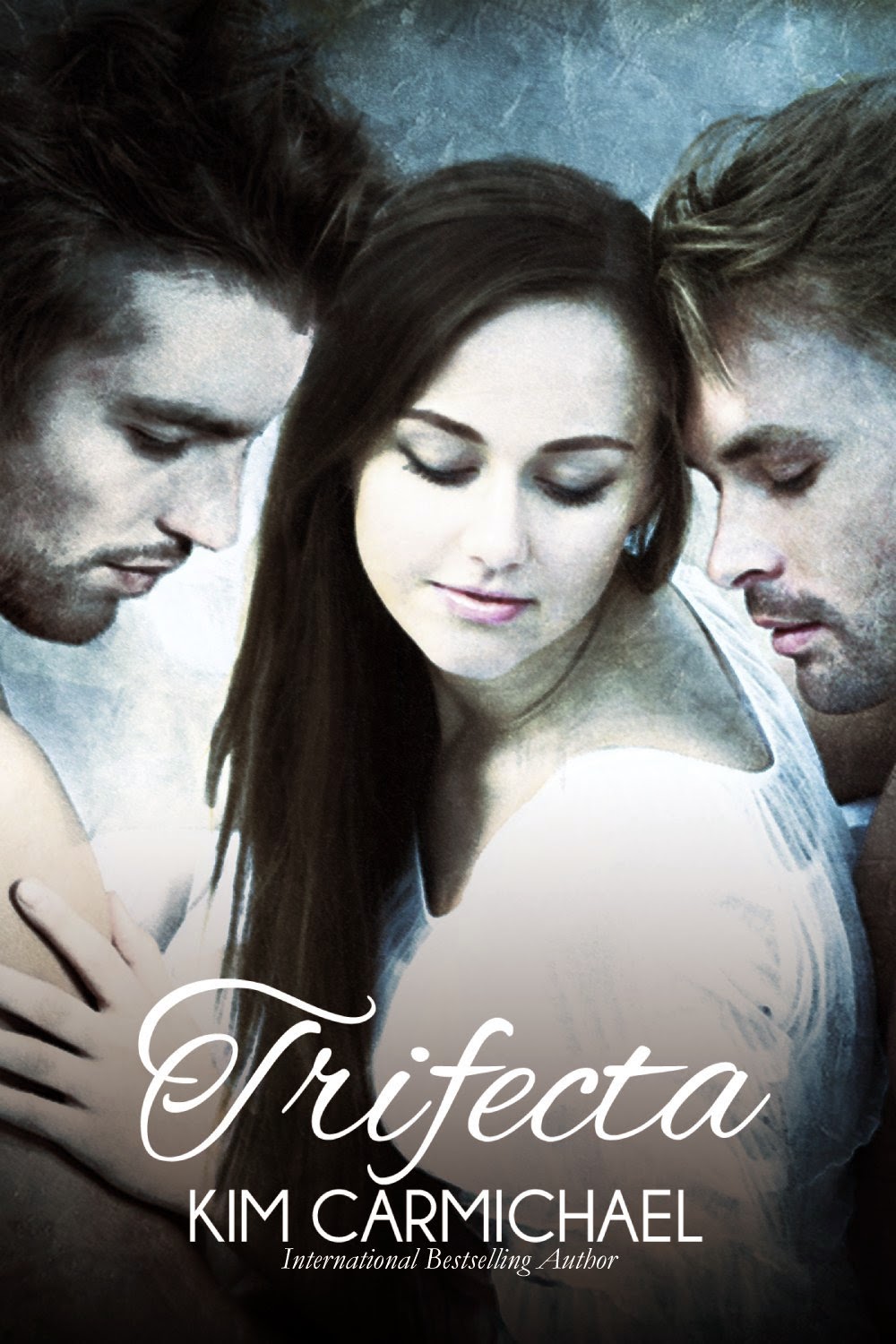 Blurb:
Two men. One woman. It could ruin a friendship, or bring a satisfying twist to their lives. Artist, Jason Morgan, is used to making magic on the canvas. Now he hopes to do it in the bedroom.
After a failed gallery showing, Jason decides the best way to cure his creative block is to act on his own personal fantasy, and enter into a sexual relationship with his two best friends.
From the time they were in elementary school, Russell Sinclair has been a willing participant in Jason's adventures, but this one goes to a new level. He's intrigued by the idea of sharing one woman, but is challenged by how to fit this three-sided relationship into his traditional life.
Lauren Redmond is no stranger to fantasy. As the aesthetic sales rep to the top Beverly Hills dermatologists, she is responsible for the majority of puffed lips and filled wrinkles in the greater Los Angeles area. She detours from her steady, secure path when she is offered the opportunity to live the dream with the two men who have occupied her heart since college. The fantasy fast becomes a powerful reality, and Lauren must decide if she is willing to give up everything she has worked for to have a bit of temporary decadence.
Trifecta explores the boundaries of love, relationships and convention. 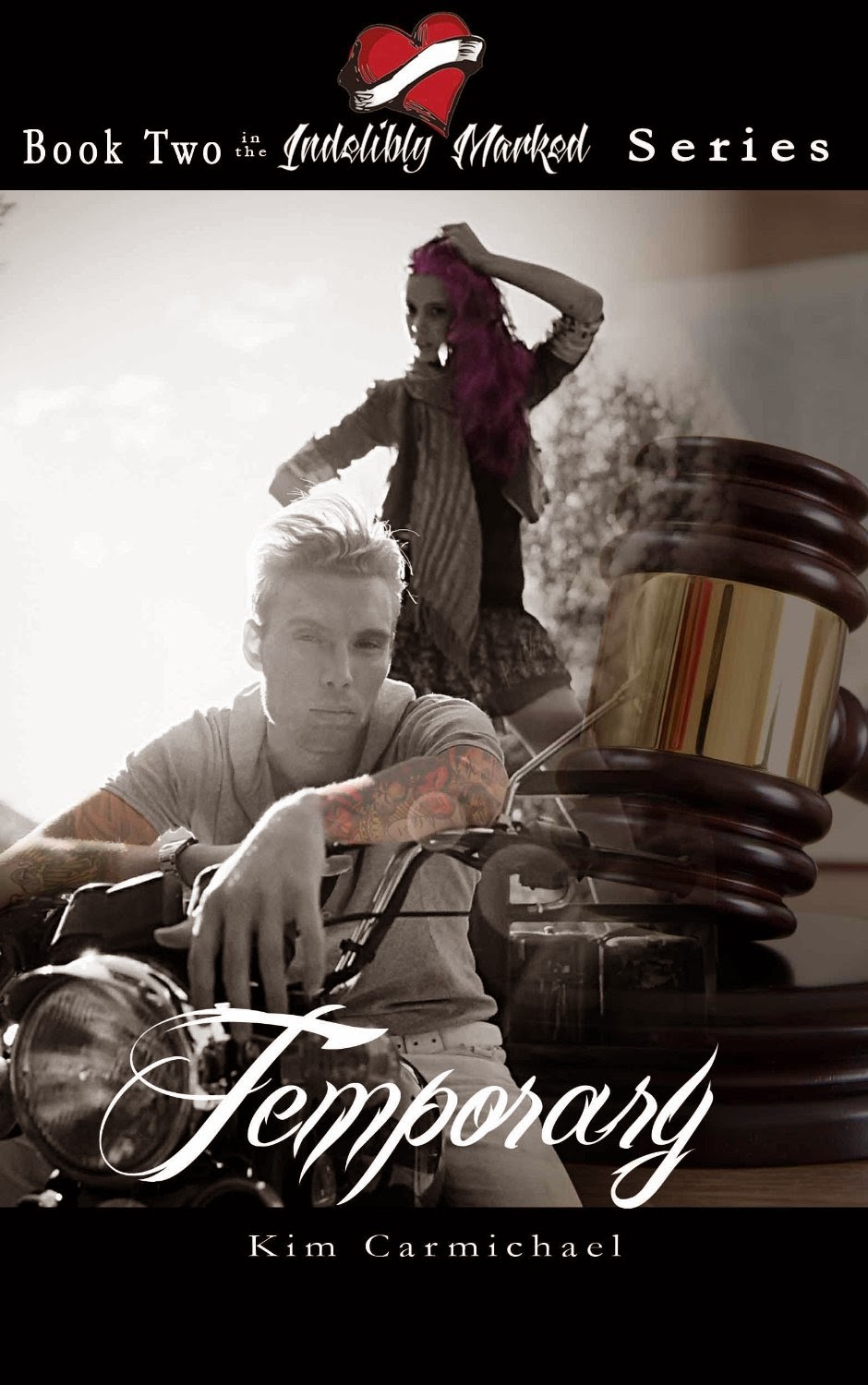 *** EARLY RELEASE PRICING OF $2.99 AVAILABLE EXCLUSIVELY AT AMAZON FOR KINDLE FOR A VERY LIMITED TIME *** A #1 Amazon Kindle Bestseller in Body Art & Tattoo A Kindle Bestseller in Romantic Comedy A Bestseller in Romantic Comedy Books After a year spent secretly hooking up with his best friend's baby sister, a tattoo artist who believes only ink is permanent must decide if his love is temporary. In a temporary world only tattoos are permanent… Content, consistent and calm described Ivan Harlow’s life to a tee. Satisfied with being a artist at the world-famous Permanent Tattoo, playing the role of eternal side-kick, and of course, hooking up with his best friend’s baby sister, his days are predictable and fun, and nothing has to change. With his live story permanently embedded in his skin, he still can’t help but feel anything he dares to love will only be temporary. All Emily Elliott wants are some big changes in her life. She wants to make it big in the world makeup, needs to show her three big brothers she is all grown up, and dreams of truly being with Ivan, the man she has wanted since she was seven years old. owever, when the fate of the tattoo shop is put into Ivan and Emily’s hands, they must not only work together outside of the bedroom, but face their own personal truths, and figure out what is permanent, what is temporary and where love fits. Temporary is Book Two in the Indelibly Marked Series that revolves around the lives and loves of the Elliott Family and Permanent Tattoo. Each full-length book can be read as a stand alone, and features its own couple. Grab your copy today 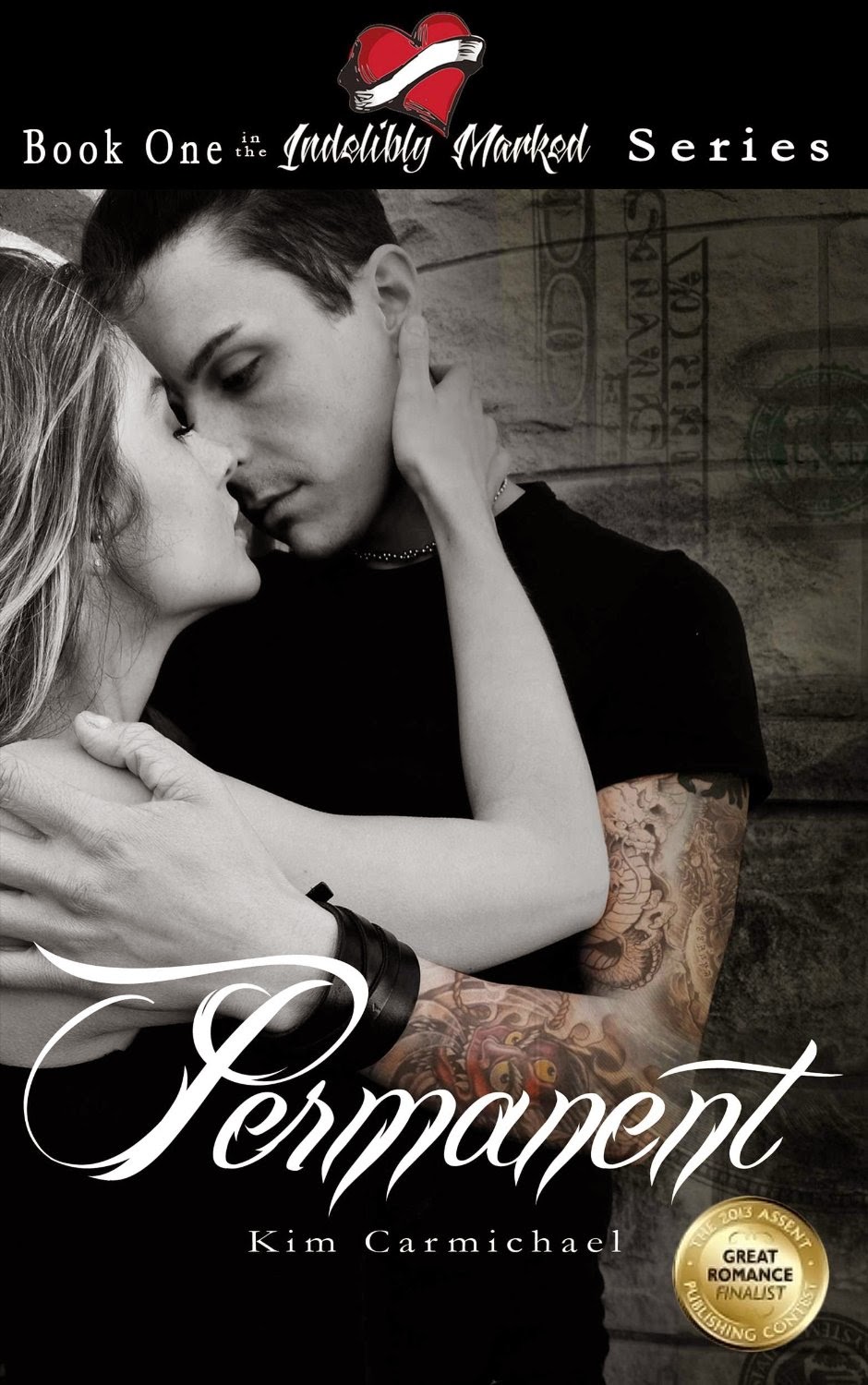 Blurb:
What is Permanent?

Always on the outside looking in, accountant, Lindsay Stevens, has calculated her transformation from a small town, nerdy bookkeeper to a sleek, high-powered accountant down to the last penny. With all her checks finally in balance, she moves to California to start a new life free of her embarrassing past she never wants revealed.
As Hollywood's hottest tattoo artist, Shane Elliott thrives on standing out. Charismatic and free of commitments, he travels through life with a wink and a smile, hiding the letters he receives from the IRS as if they don't exist. Now with bills to pay and tax collectors breathing down his back, for the first time in his life Shane can't charm his way out of his situation. However, when his new neighbor literally falls into his life, he knows he has struck gold once again.
Though Lindsay tries to keep her distance, she suddenly finds herself trying to hide her true self as she thrust into a world she doesn't think she belongs, but can't resist. In his good-time life, Shane must discover there is more to life than a party if he wants something more.
With their lives intertwined, the two must learn accept each other, themselves and their love.
Worlds collide as they decide what is truly permanent.
Permanent is the first book in the Indelibly Marked Series that follows the lives and loves of those surrounding Permanent Tattoo. 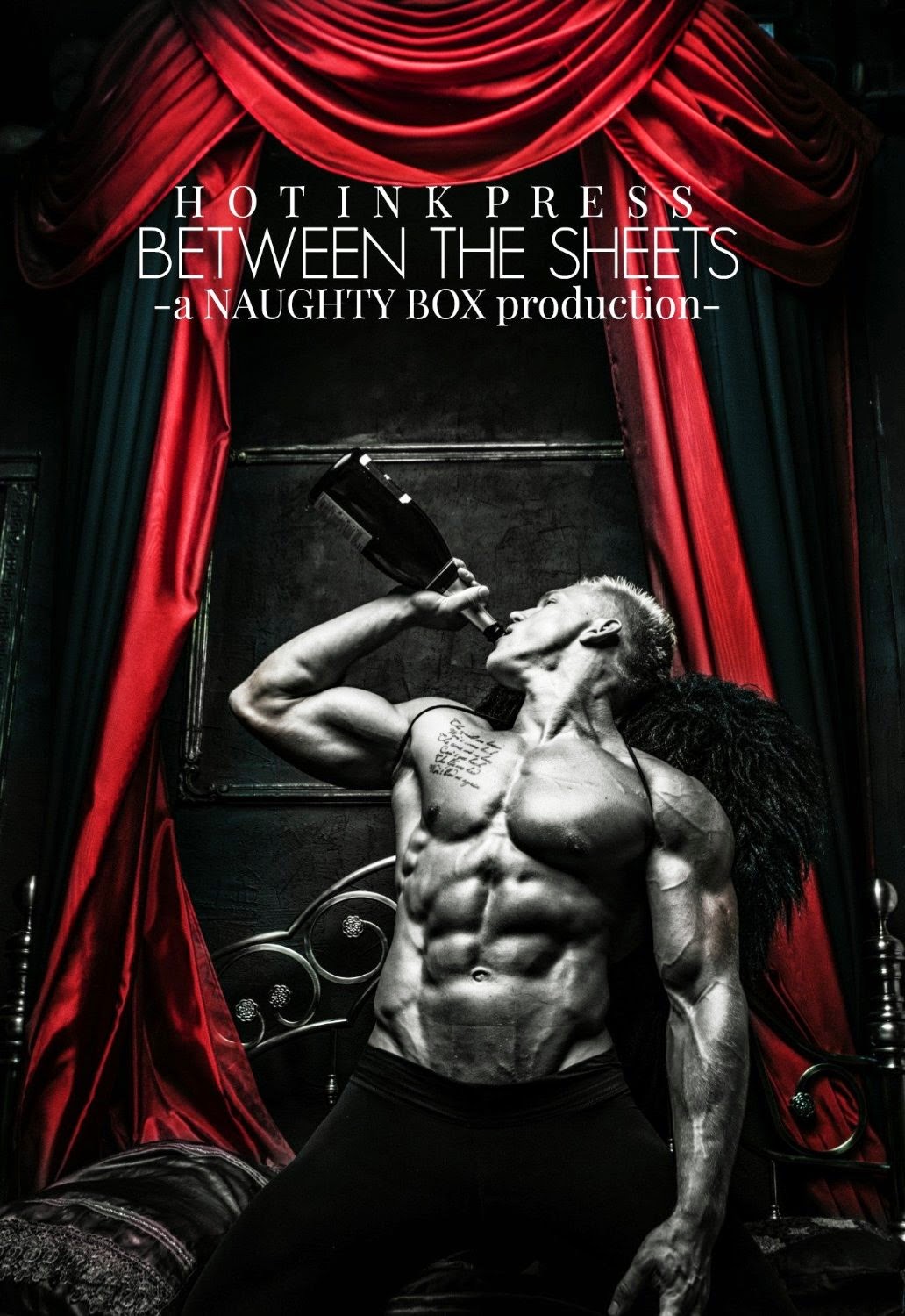 Blurb:
Over a year ago, The Naughty Box shook up the erotica world like no other box set. Now this international team of best selling authors reunite to bring you Between The Sheets – A Naughty Box Production. Yummy erotica to keep you up late for all the right reasons, every reader is sure to find something in between the pages before they get in between the sheets. 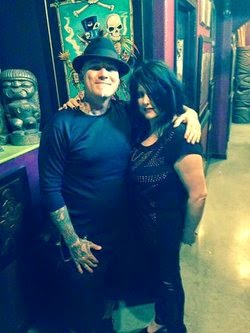 About Kim:
Kim Carmichael began writing eight years ago when her need for graphic sex scenes and love of happy endings inspired her to create her own. She has a weakness for bad boys and techno geeks, and married her own computer whiz after he proved he could keep her all her gadgets running. When not writing, she can usually be found slathered in sunscreen trolling Los Angeles and helping top doctors build their practices.
Twitter