"Here she was, the girl who didn't believe in ghosts, standing in the middle of a set of stone steps waiting at a mirror for a ghost to appear." 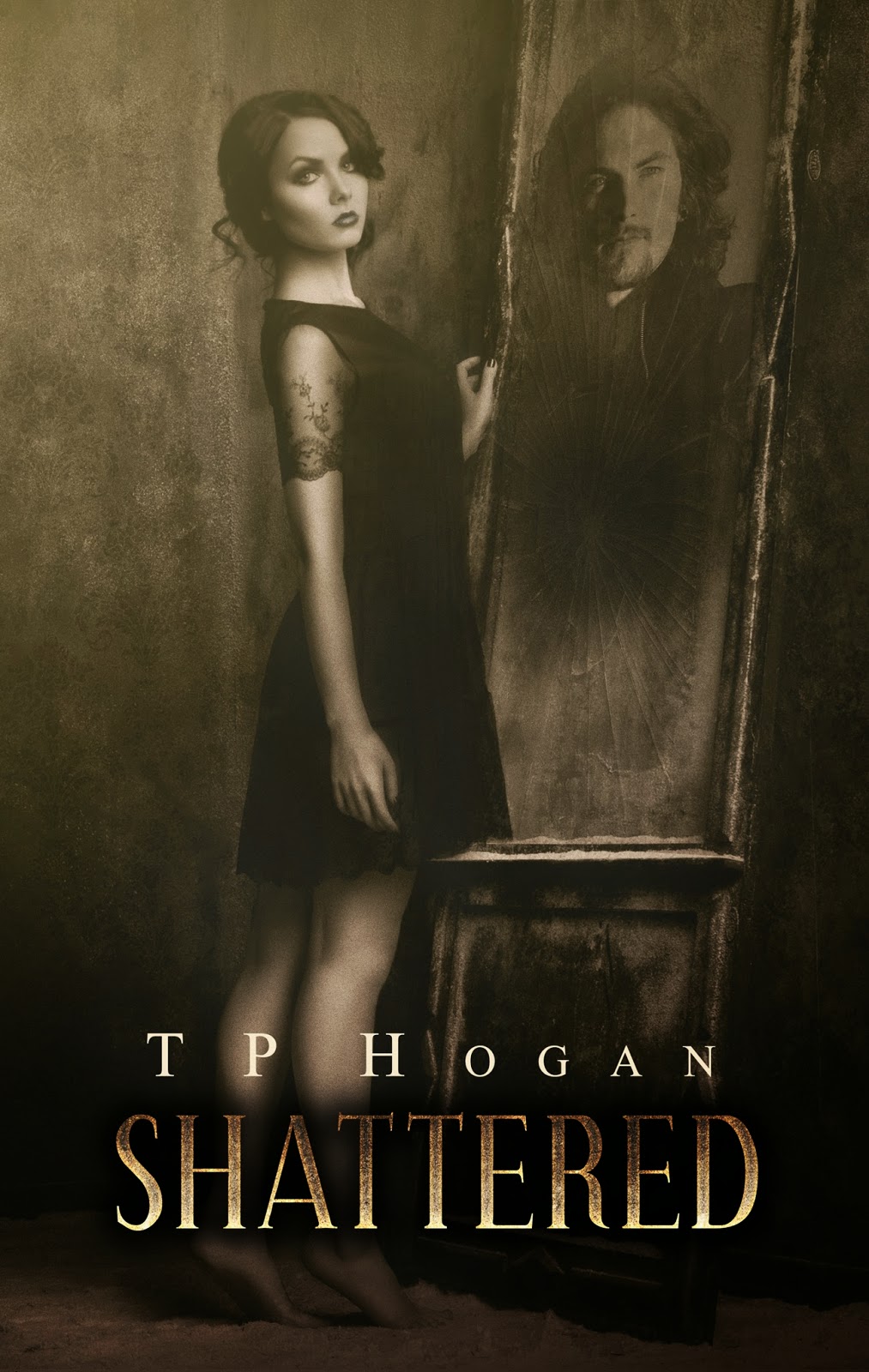 Sebastian Ashcombe has been trapped behind the mirrors of Ashcombe Manor almost 150 years. He can view the manor using the mirrors as windows to the solid world but he can’t communicate with anyone and no one can see him.

Mattie Holmes visits Ashcombe Manor in Dunmore England after her mother marries Alex Ashcombe. The last thing she expects is a man in the mirror. Bastian is not a ghost. He didn’t die. He was cursed behind the mirror on his wedding day in 1869. As they start to unravel the mystery they realise they are running out of time. If they don’t break the curse before February 29th Bastian will simply disappear.

Breaking a centuries old curse is hard enough, but Mattie is starting to fall for Bastian. Not only is his very existence in jeopardy but to love a man in the mirror may only lead to a shattered heart.

I read this with the intend of an honest review. And I must say, once I read “historical” in relation to a book I typically never read them be it historical or paranormal or romance. Historical anything’s usually just aren’t my thing. But since I promised a read and review I ploughed ahead. I have to say, never judge a book by its cover. The characters were written very strong and the plot seemed “outside” the box which was refreshing and kept me captivated.


Sebastian is stuck in mirrors of Ashcombe Manor and his time “stuck “ is running out. Mattie is the only one who acknowledges being able to see Bastian. Mattie hits it off with Bastian but what is she to do with the man behind the mirror? Figures her “prince charming” comes with clauses. After finding out the local legends and curses what can she do to get her man from the mirrors? TD Hogan did a wonderful job writing characters you can relate to and become part of their world. Does Mattie get her man? Well read and find out! 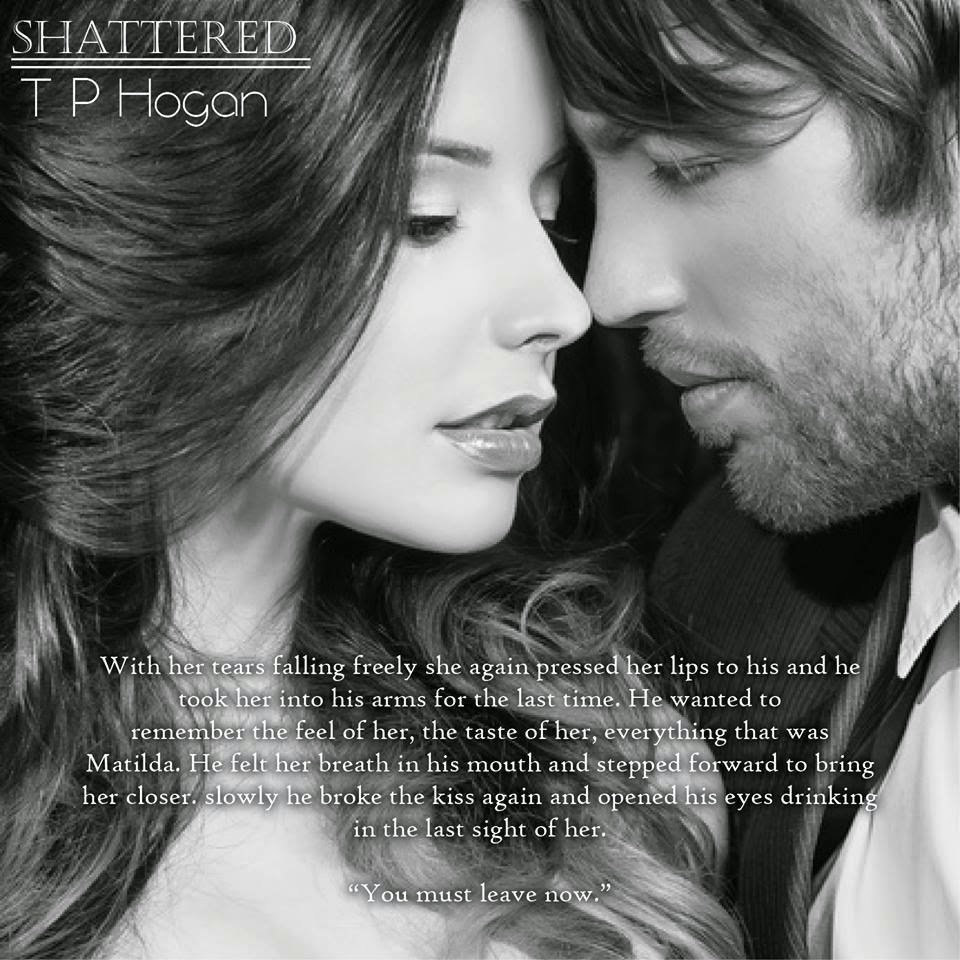 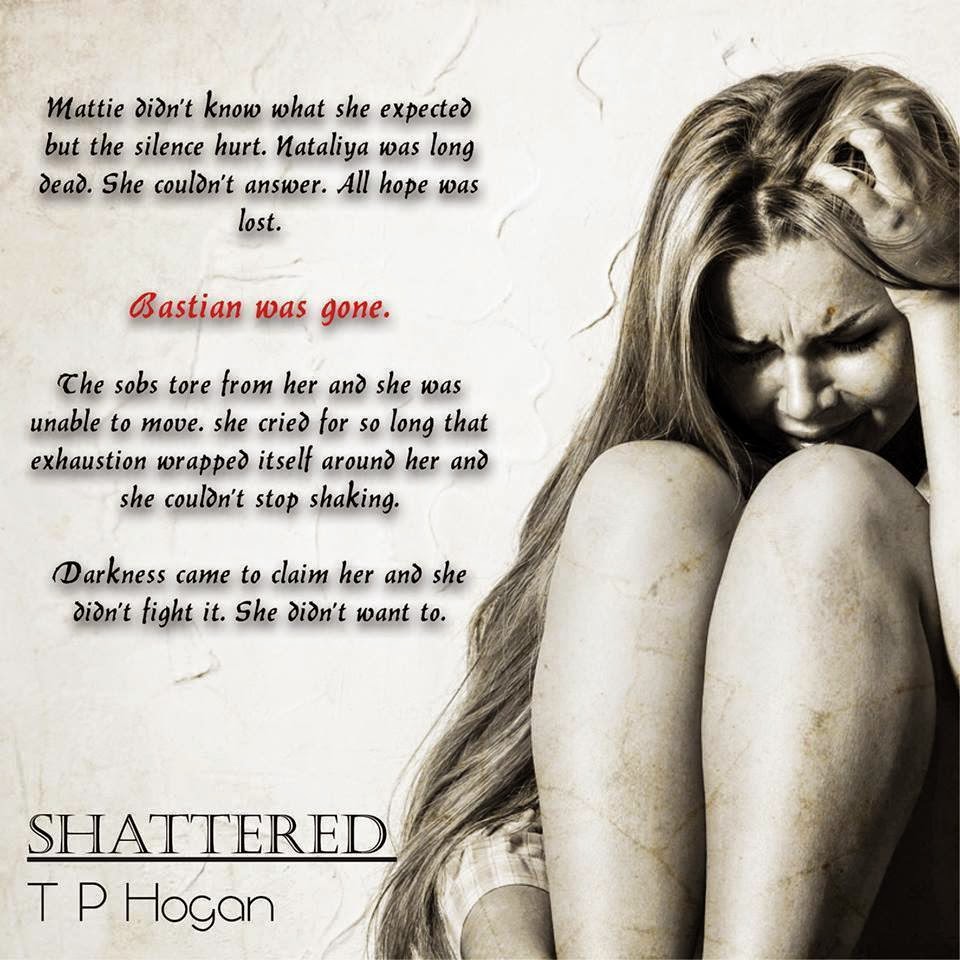 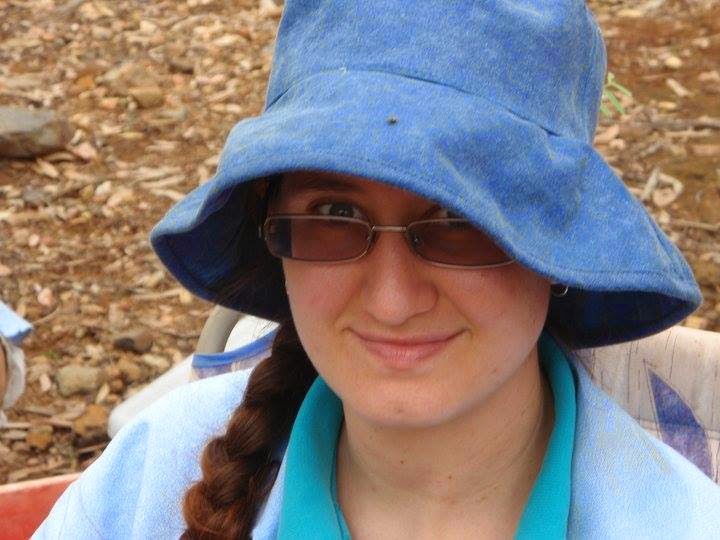 G’Day, I’m TP Hogan.
I’m an Aussie born and bred and I’ve lived both in the bush and in a Capital City; with a couple of stops along the way. Right now I live on the coast in Far North Queensland, which is an interesting experience; since swimming in surf, battling jellyfish and removing sand from all sorts of places are not favourite pastimes.
Writing on the other hand, is a favourite pastime. I write down the voices in my head & call them Characters. When they interact I call them Stories. Once published I call them Books.
When not writing, I have a full time day job, a full time husband, practice the violin, make jellies & am an occasional Radio DJ.