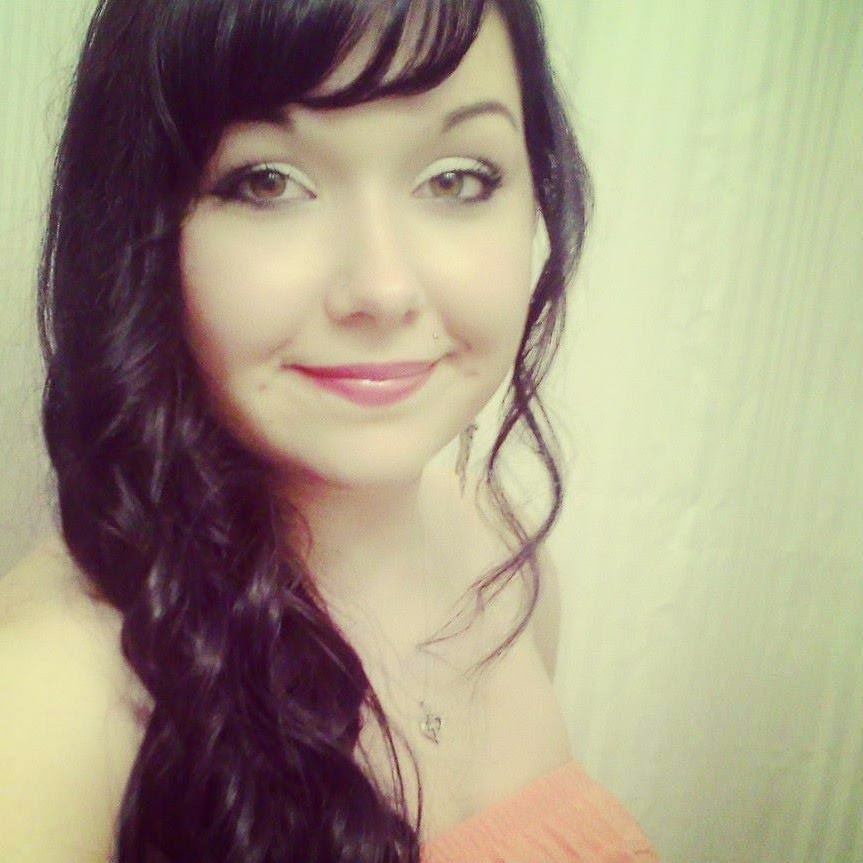 My name is Olivia Howe. I am 19 years old. I was born in Florida and raised in Maine. I love to read and write. Music is my life. I love rock music. Tesla, The Cure, Nirvana, Audioslave, Evanescence, etc. I'm obsessed with saying "Gatorade me, bitch" ... Aaron Paul will say that to me... One day he will call me a bitch! P.S. Bree thinks I've always wanted a pony....

I am the author of "Dark Love". Book two in the Dark Love Series is coming soon. It's called "Seeing Red".

"Dark Love" is about a girl named Nina McKay. She is trying to cope with the loss of her father and depression. She feels as if she's at war with herself and the enemy side of her has complete control.

Nina, her mother Ali, and her sister Caroline, live in a small town called Scarlett Hills. Nina soon meets Andrew Madsen. Caroline meets his brother William Madsen. 2 sisters fall in love with 2 brothers that have secrets that will change their perspectives of the world and of themselves.
Andrew is hiding a few secrets from Nina. He's a vampire. The Madsen family was sent by the first two vampires ever created, Ambrogio and Selene, to protect Nina from the danger that awaits her because of her special ability, which must be kept secret for her safety.
Nina soon finds herself standing in the rain, watching her life fall apart. Her outlook on the world will change drastically and soon she will be opened up to a whole different fantasy world that has always seemed impossible, that will change herself forever.