The Passion Series by J.A. Melville 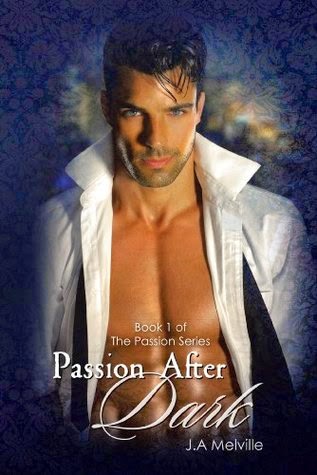 When Dominick Cavallo first saw Allegra Anderson, he knew instantly that she was the one for him. Unfortunately Allegra Anderson, best selling author of erotica and confessed clutz, didn’t know he even existed. That is about to change. The night Allegra’s house mate Cassie insists she come out clubbing with her is the night that fate intervenes. From the moment Allegra sees Dominick, she’s spellbound by his stunning good looks. His black hair, mesmerizing blue eyes and the way he speaks to her has her captivated by him. The night they meet Dominick disappears and Allegra thinks she will never see him again, but a week later he appears to her when she least expects it and she learns something about him that could change the way she feels about him forever. He is not human, he is vampire. Dominick is different to the other vampires. He has no desire to live their lifestyle but they are a part of his life and they are not the kind that Allegra wishes to associate with but with the stunningly handsome, but terrifying Fabian as Dominick’s sire and him also wanting Allegra for himself, can their relationship survive? Will they end up driving them apart? Will Allegra be able to come to terms with what Dominick is and when something unexpected happens, that will change who she is forever, can their love survive? With Allegra’s discovery of her newly acquired ‘abilities’, will she survive those who are threatened by what she has become? Dominick simply wants the woman he loves by his side for eternity but they have so much against them and with his sire determined to claim Allegra for himself, will it be enough to destroy their relationship? 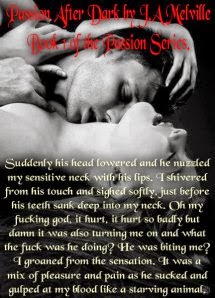 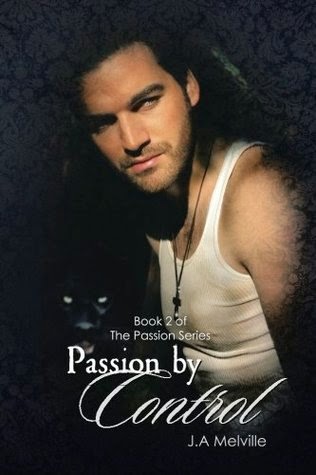 Sirene Devereaux came to town when she was hired to do a job. She was looking for someone, a man, but no ordinary one. To hide her real reasons for being in town she got a job waitressing in a club, but Sirene was no waitress. Her real passion was singing and she dreamed of doing it for a job but she had a secret, she was a witch and the man she’d been sent to find was a vampire.

It didn't take long for her to find somewhere to live, make friends and she didn't even have to track down who she was in town for, he found her.
Fabian Sorensen wanted Sirene the moment he laid eyes on her but unfortunately she wasn't falling under his spell like most women did. When finally he has the opportunity to spend a night with her it didn't take long to discover things weren't right with her and in a fit of rage, he threw her out of his home and vowed he'd kill her.
She was everything he hated, a witch and he was everything she couldn't trust, a vampire but despite numerous challenges that threaten their very lives they find themselves drawn to one another.

Fabian has never cared about a woman in his life. They were nothing more than a source of blood and sex but something about Sirene got to him. She was worming her way in and for the first time in 600 years he was coming to care about someone other than himself.
The question was could their relationship survive all that threatened to destroy it? Could a vampire and a witch truly find love? 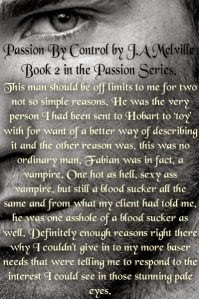 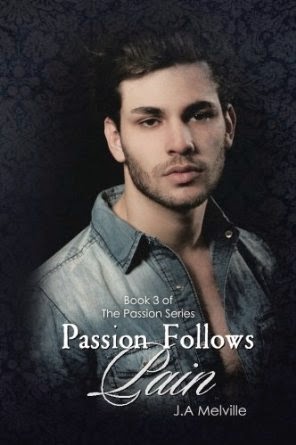 Arissa Petros has been abused most of her life. She is just 19 years old when with the help of a friend of hers, she runs away from her abuser and moves to another state to work for an elderly lady who has a broken leg and needs someone to help her out around the home. Arissa's never been away from home or another state for that matter so it's all quite terrifying for her. She is torn between fear of the unknown and relief at being away from the man who hurt her for so long.


Mrs Appleby is kind and loving and it doesn't take Arissa long to settle in to her new life until she meets one of the neighbours from over the road.

Lucian Andreas is the classic tall, dark and handsome man. He wants her and pursues her despite the fact she is terrified of him and wants nothing to do with him. For Arissa men represent pain and they aren't to be trusted. She has no desire to have anything to do with them ever!
Lucian won't give up on her though and slowly but surely he draws her to him with his looks, his patience and his gentle treatment of her. He makes Arissa want things she's never wanted before, to feel things she's never felt before. He teaches her that it is possible to let a man into her life, to trust him, to maybe even love him.


He finds out about her past, she finds out that he is vampire but it's not enough to destroy the way they are feeling about one another until unexpected tragedy strikes and suddenly everything changes.

Can they survive? Will their relationship handle the stresses placed on it? Everything seems lost, that all hope is gone until that chance discovery one night. That one thing that changes everything…… 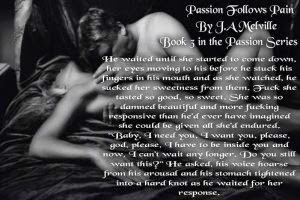 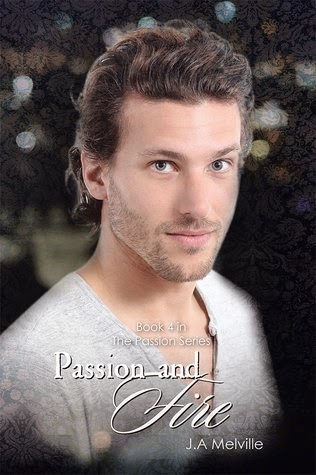 Flame was beautiful, a redhead, a pole dancer in a strip club and a drifter by nature. She never stayed in the one place too long or got involved with anyone to avoid not only potential heartache, but she couldn't risk anyone finding out what she was, the power she possessed. She was tough, independent definitely not a hearts and flowers kind of woman.

Damien was tall, dark, handsome, a notorious womaniser and most importantly a vampire. A different woman every night was his philosophy. He used his stunning good looks and other talents to get what he wanted, blood and sex.

When they met by chance one night their attraction was instant, their time together volatile. Flame was determined not to get involved with him for so many reasons, not just that he was vampire. He was only there for a good time, not a long time and she wanted to protect her heart at all costs, especially from someone like him.

How could two commitment phobics ever have a relationship because despite their fear of commitment, they couldn't ignore the overwhelming attraction for one another.
Just when it looked like they had come to a fragile agreement on giving a relationship a try, tragedy struck. Could Flame and Damien survive what happened next or would their tentative commitment to one another be torn apart? 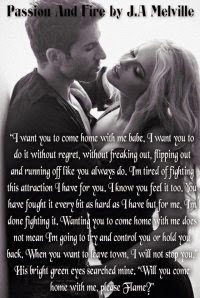 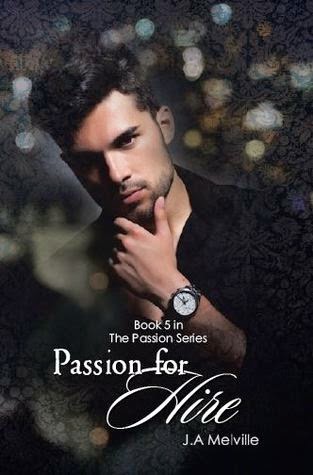 If you could have the man of your dreams would you go after him?


That was the question Faith asked herself when a tall dark haired, sexy as sin vampire started coming to her in her dreams. Most would dismiss it as nothing more than that, just dreams, but not for her. Faith was no ordinary young woman, she was a visionary.

She could see peoples' futures in her dreams and by touch. When she started seeing the beautiful vampire as she slept she knew she had to go after him. Discovering he lived in the same house as the sister she never knew she had, just made it easier.

For Adrian the sudden appearance of the stunningly beautiful but innocent Faith spelt trouble for him. For two years he'd been living a lie and keeping a secret about what he got up to each night. His family had no idea and that was how it had to be until Faith’s arrival threatened it all.
With her sheer determination to prove that they were destined for one another, suddenly Adrian's life was thrown into chaos. For Faith who had 'seen' his future and knew his secrets it was simple, come clean and accept that he was hers.

Of course in her mind it was that simple but not to Adrian. He still fought her at every turn, appearing to want her and then pushing her away again. Finally when things got too much, he ran, abandoning her and leaving her broken hearted.

Then something happened, something that threatened their lives and had the potential to change everything. Was this going to be Faith’s chance for happily ever after or would everything be lost?
Would she finally get Adrian who had literally been the man of her dreams? 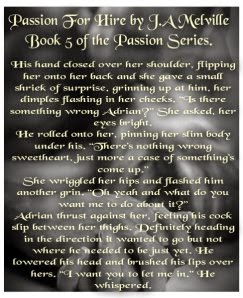