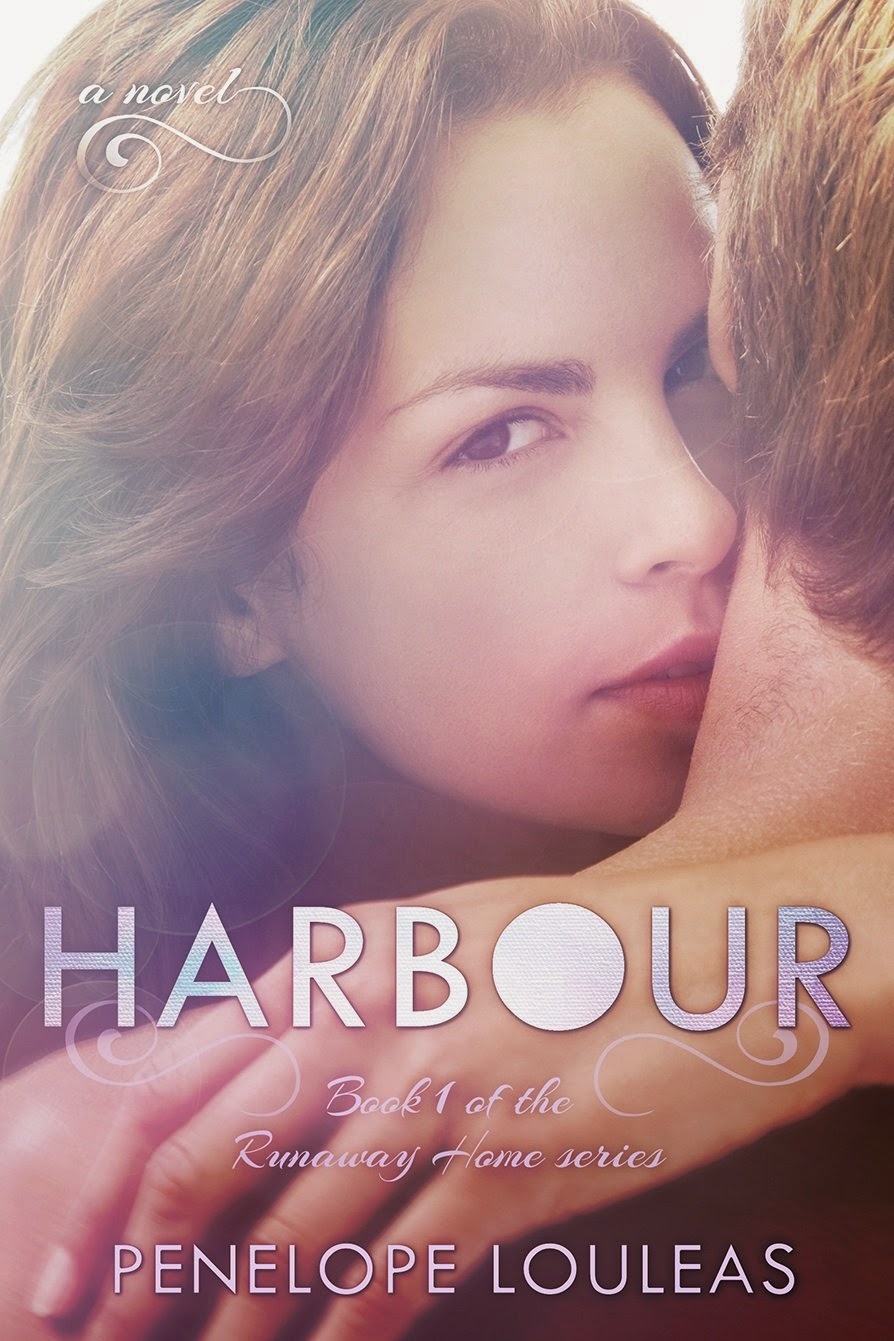 
After finding her boyfriend, Derek, between the thighs of another woman, she was forced to re evaluate her life. When an offer to uproot and move to New York is presented to her, she grabs it with both hands and runs with it.

Lincoln Whitmore's engagement to model Rachael started with fireworks, but soon the love they shared diminished. On his final night in the city before a much-needed escape, Lincoln meets a gorgeous and funny woman, a woman so refreshing he is torn between wanting to stay and wanting to run.

A chance meeting has Harbour unable to forget the mystery man who captivated her instantly, and she once again finds herself thrust into his world.

What would you do if you found the one? How long would it take you to realize you couldn't live without them? And what happens when someone from your miserable past comes back with a reason for you to let go of your happy future?

When all the odds seem against her, will she stay and fight or go running back home?

Life doesn't always go to plan, but that doesn't mean you're heading in the wrong direction. 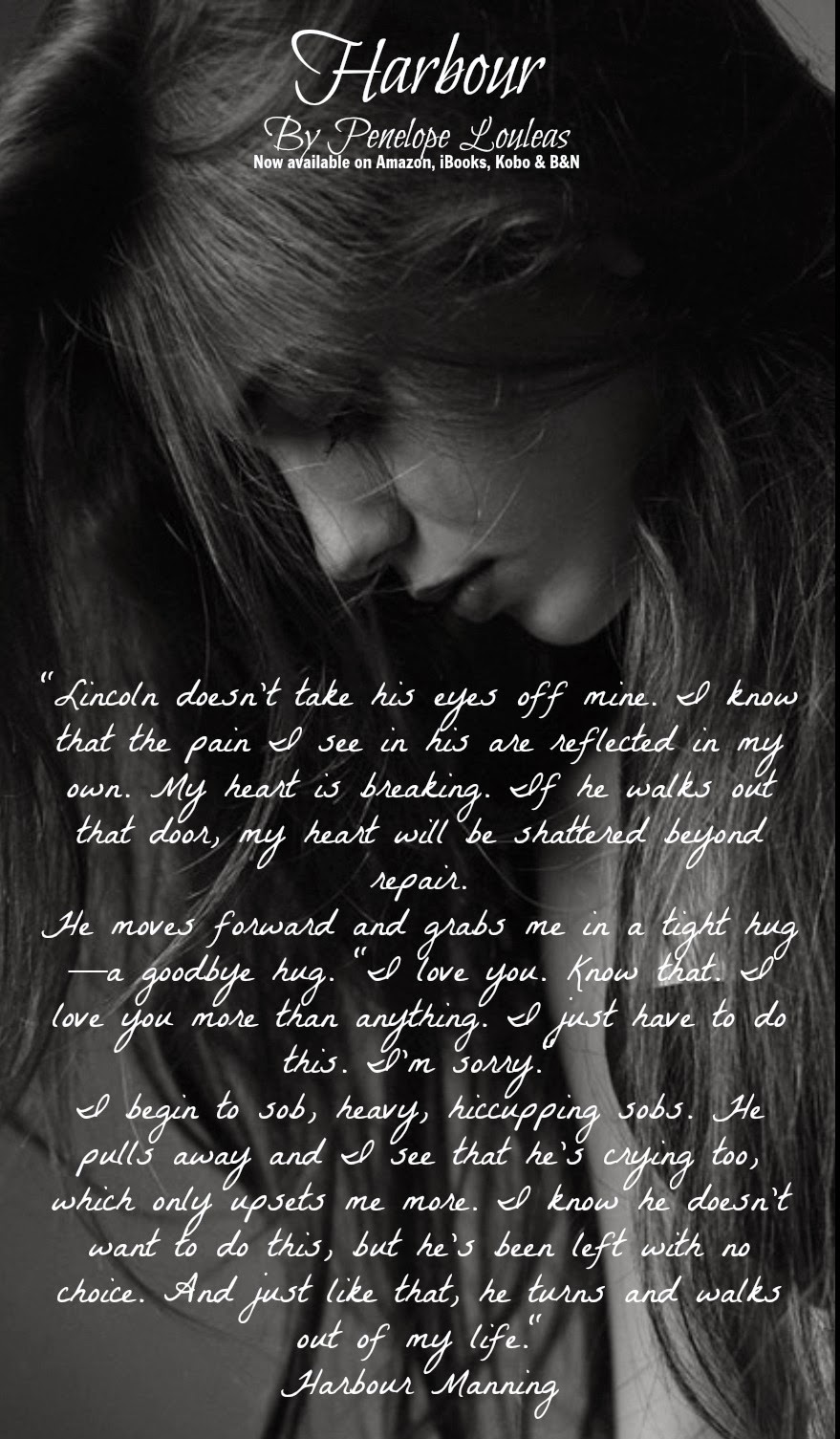 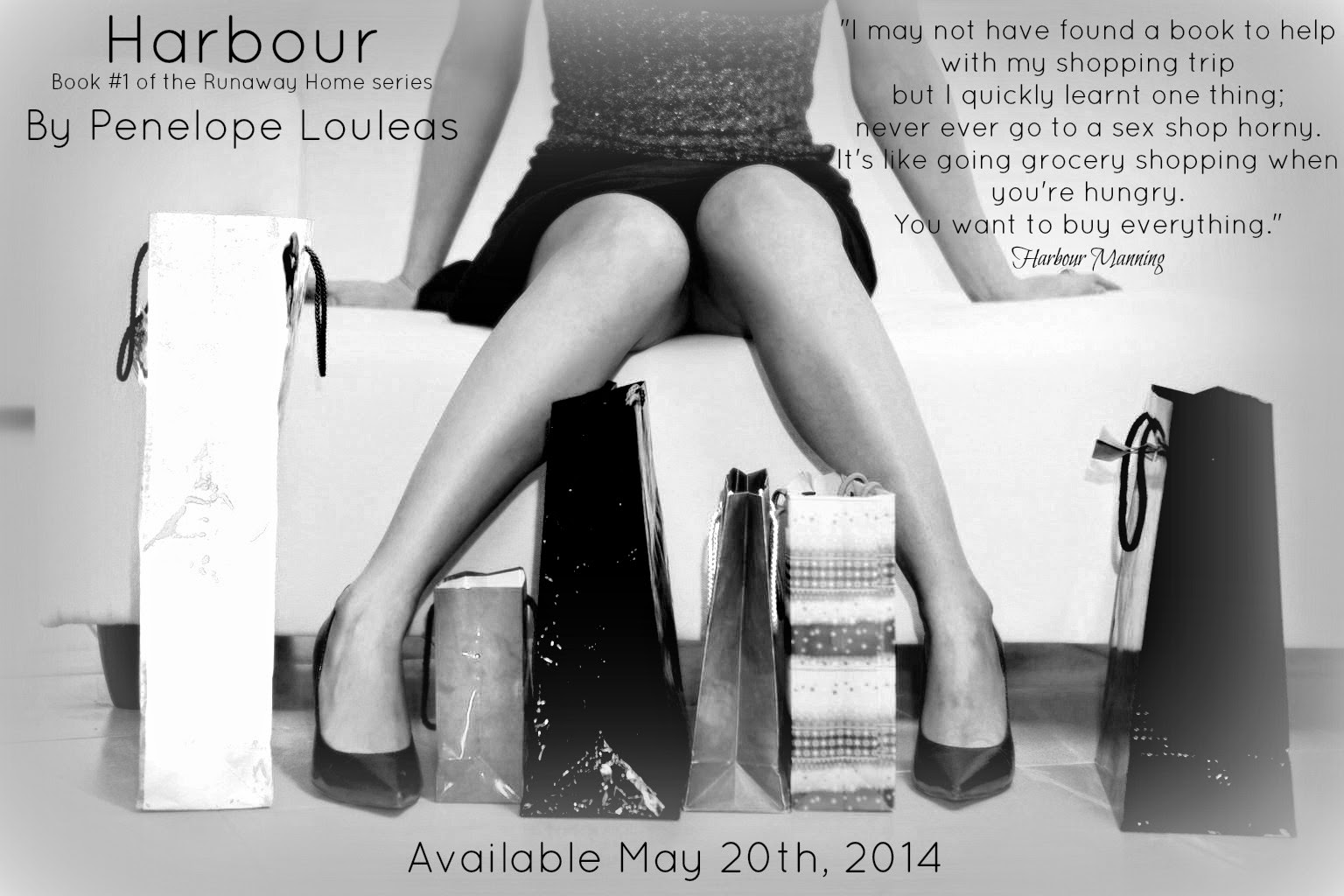 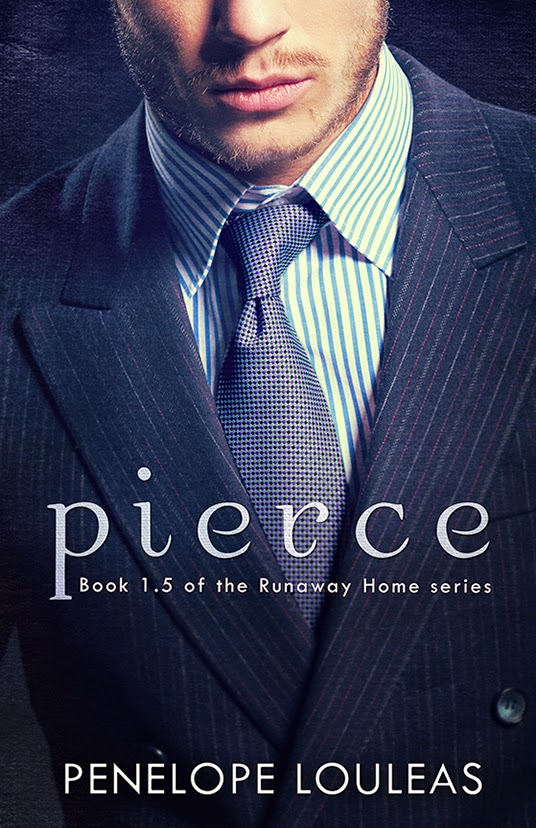 Fierce loyalty has meant his own needs have often taken a back seat, until he can’t ignore them any longer. Kissing his playboy bachelor-lifestyle goodbye, he’s ready to give himself to the one.

The only problem is his dream man isn’t so sure.

Done with playing it safe, Pierce goes all out to prove that the love they have for each other isn’t wrong; in fact, nothing has been more right.

But when the object of your affection isn’t so easily convinced, how much of yourself are you willing to compromise for true love?

The fear of falling in love and being rejected, that fear can bring a man to his knees.

It’s not just a broken heart that’s at stake. 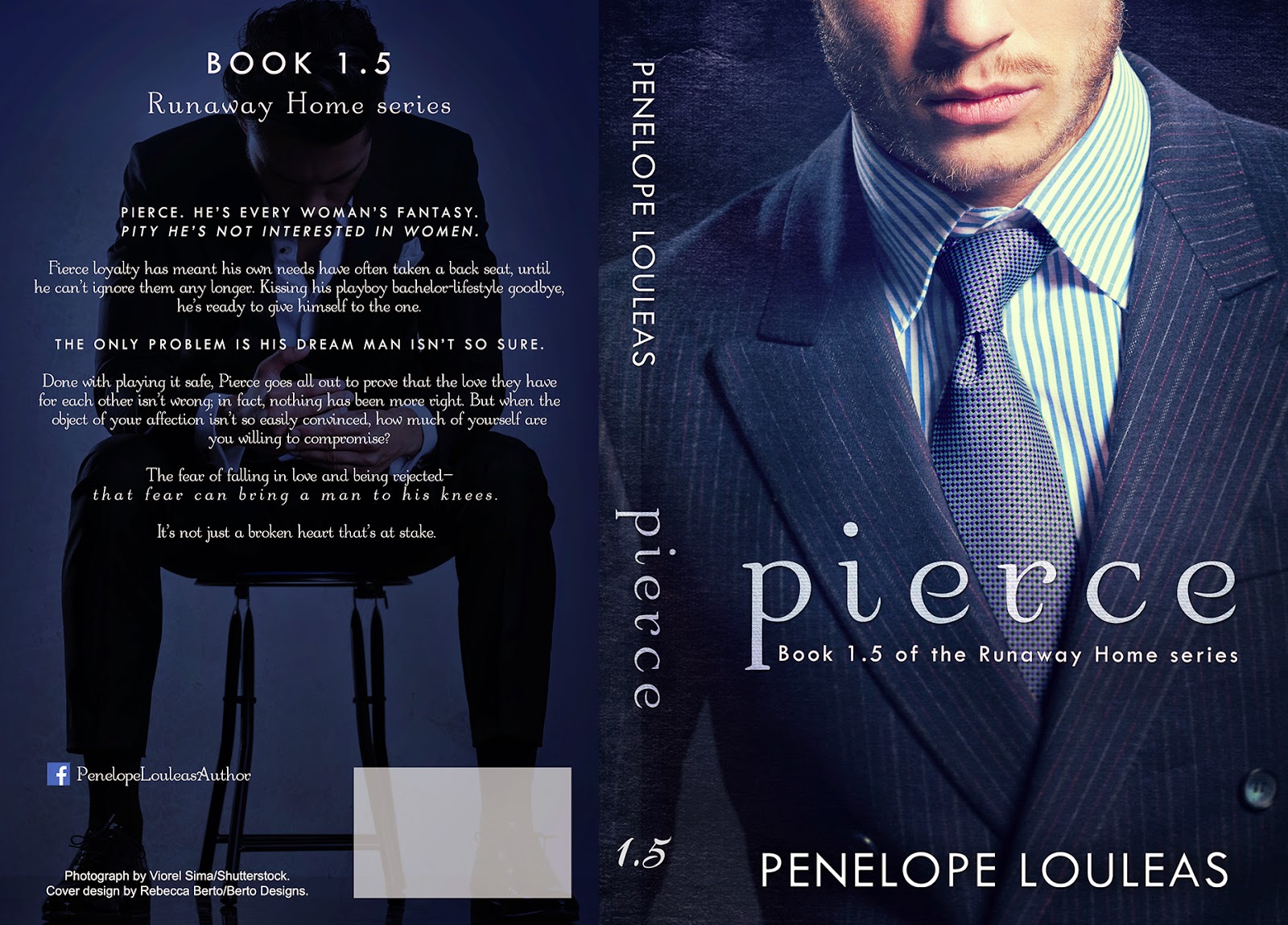 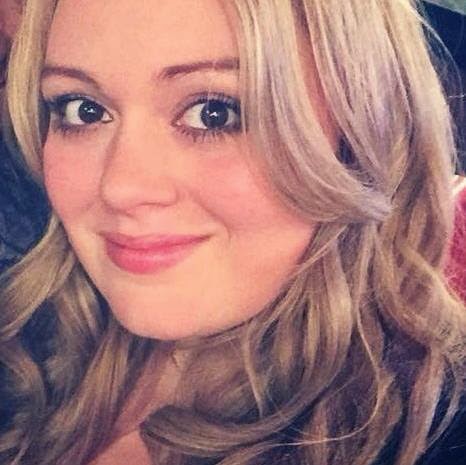 Penelope Louleas is an author from Melbourne, Australia. She lives with her husband, young daughter and in late April, 2015, her son will be arriving. Penelope began writing several years ago but only recently decided to try her hand at independent publishing. When she's not writing, Penelope is an avid reader and daydreamer. Her debut novel, Harbour, was released on May 16th, 2014 and quickly became an Amazon Australia best seller. 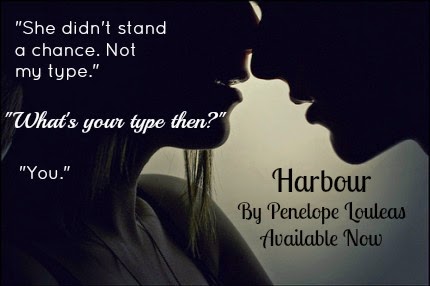 a Rafflecopter giveaway
Posted by Carmen at Friday, February 06, 2015