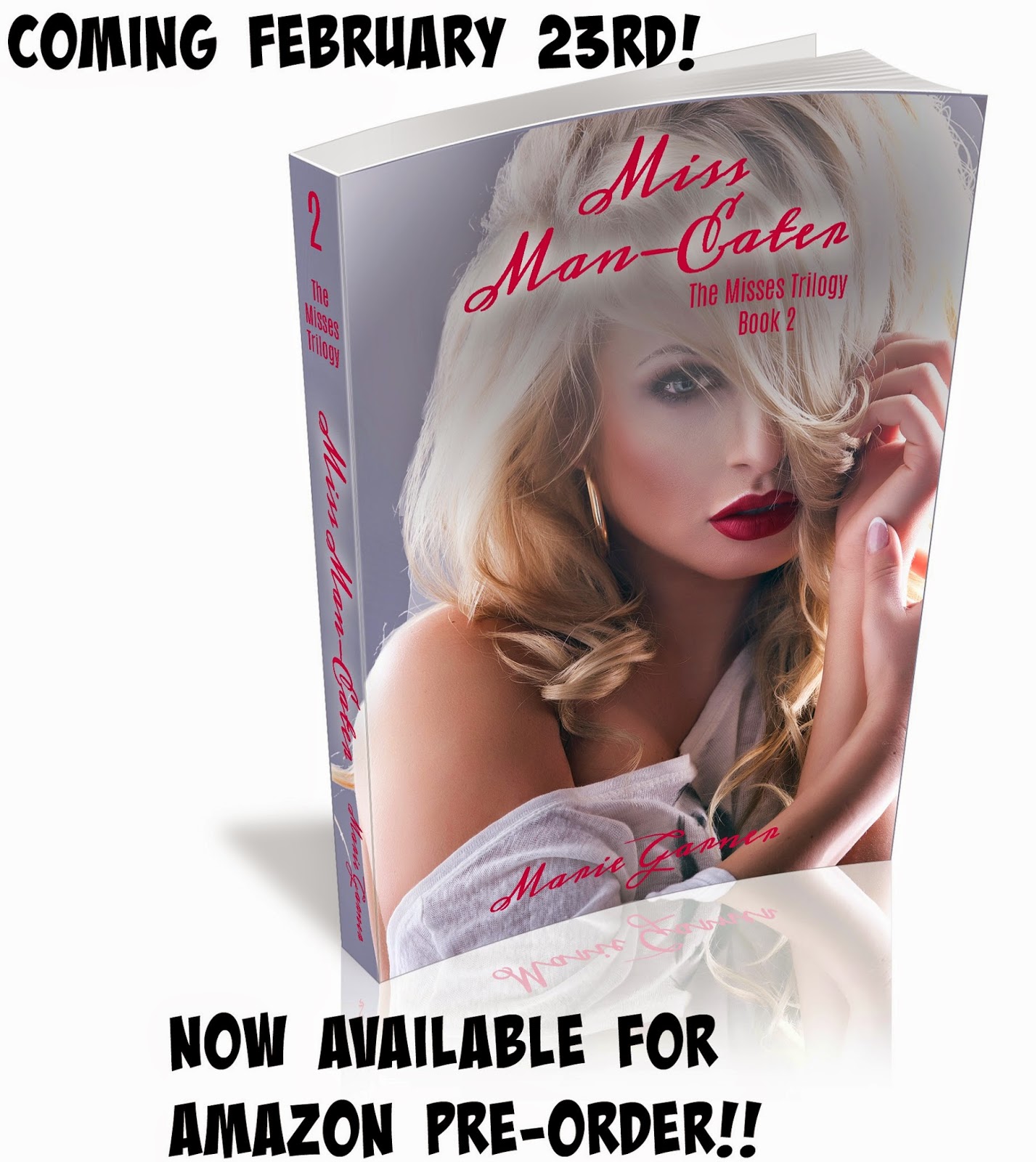 Raquel Adams is Miss Man-Eater. There’s just one problem with this reputation—her job as one of the leading actresses on a primetime show is in trouble if she doesn’t clean up her act.

Enter Mr. Spin-doctor himself, Clayton Cox. He can make anyone look amazing, including Raquel.

She doesn’t want to listen.

He won’t put up with her antics.

She can’t resist wanting him.

He doesn’t date his clients.

But they don’t call her Miss Man-Eater for nothing. 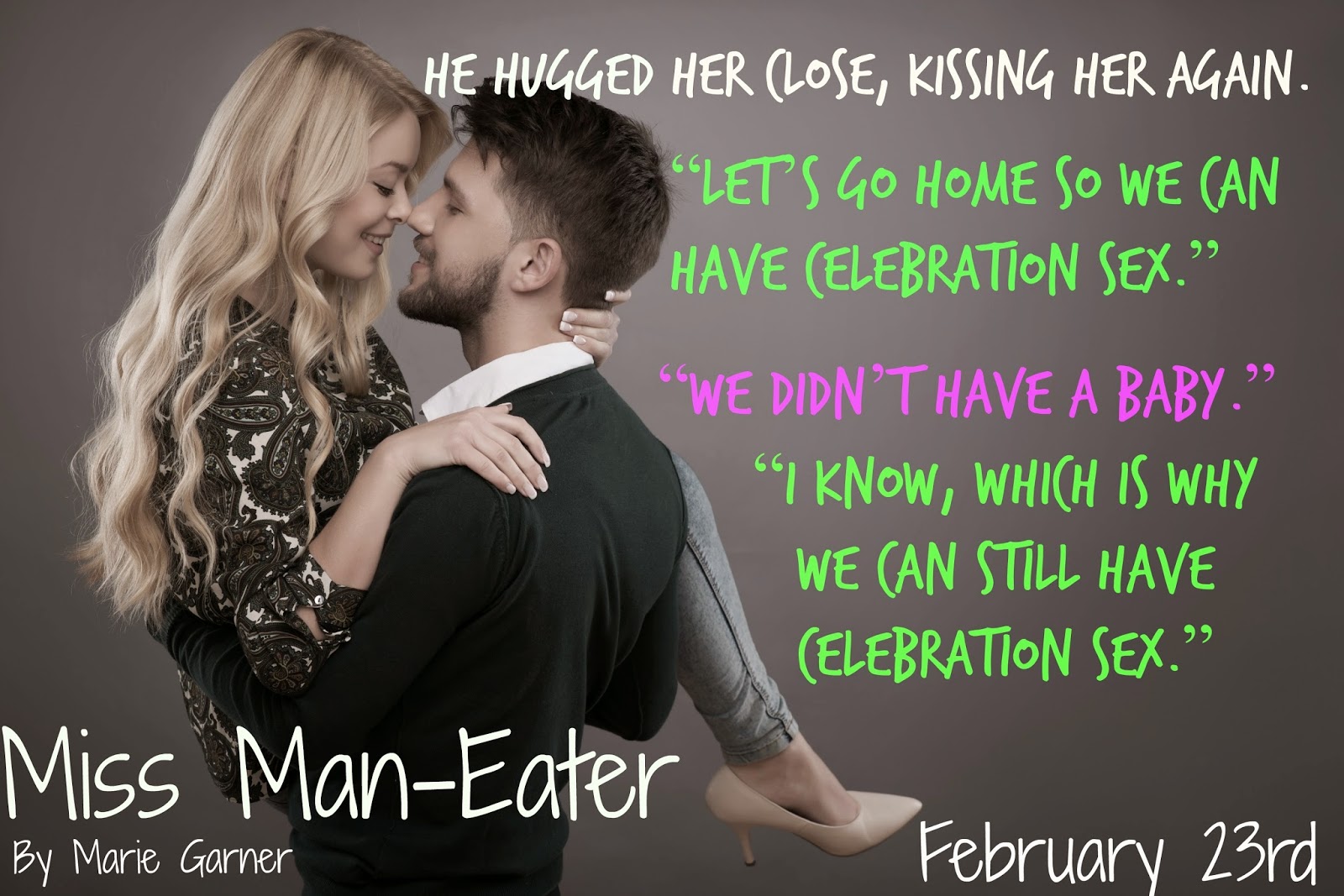 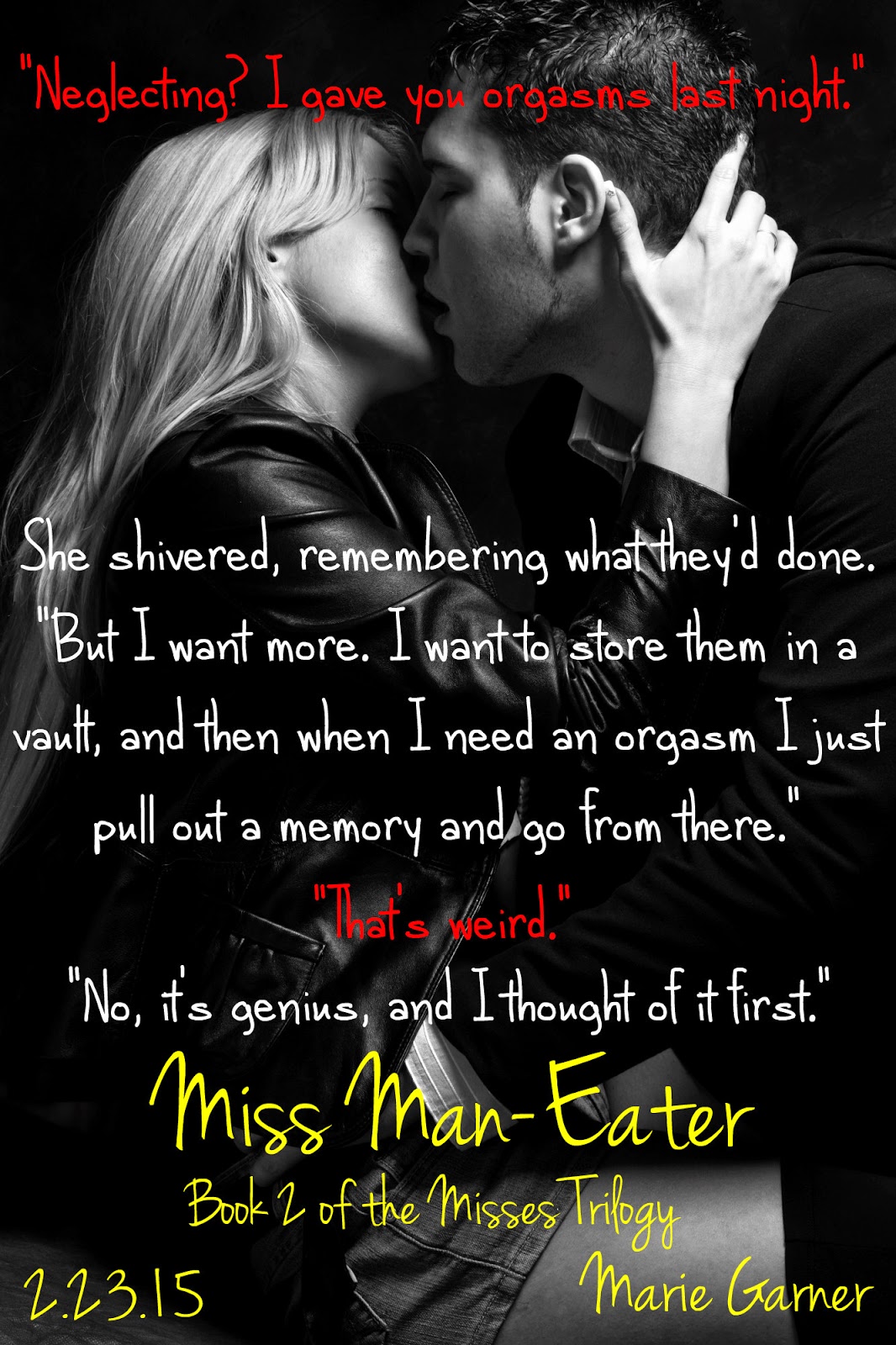 When Miss Man-Eater…
Raquel Adams is in desperate need of a media makeover. Her already floundering reputation is made worse by her recent antics, and she doesn’t seem to care. Raquel lives life on her own terms and doesn’t answer to anyone, least of all Clayton Cox, the guy charged with making her a media darling. His take charge attitude is a problem for strong-willed Raquel, but she can’t deny the attraction she feels toward him.

Meets America’s spin doctor…
Clayton Cox is the boss, and damn good at his job. He’s hired to improve your reputation and does so by swooping in, saving the day, and moving onto the next one. But he can’t move one from his newest client. Raquel is maddening, and gorgeous enough to make him forget his rule of never getting involved with a client. But Clayton can’t forget what happened the last time he mixed business with pleasure.

All’s fair in love and war.
Raquel wants Clayton, and nothing is going to stand in her way, not even Clayton himself. He doesn’t know what hit him, and soon finds himself juggling between having to improve her reputation and feign off her advances. But Clayton’s determined to show Raquel who’s in charge at any cost, even if that means thwarting her seduction efforts. Will Miss Man-Eater change her ways? Or will Clayton become the latest victim entangled in her web? 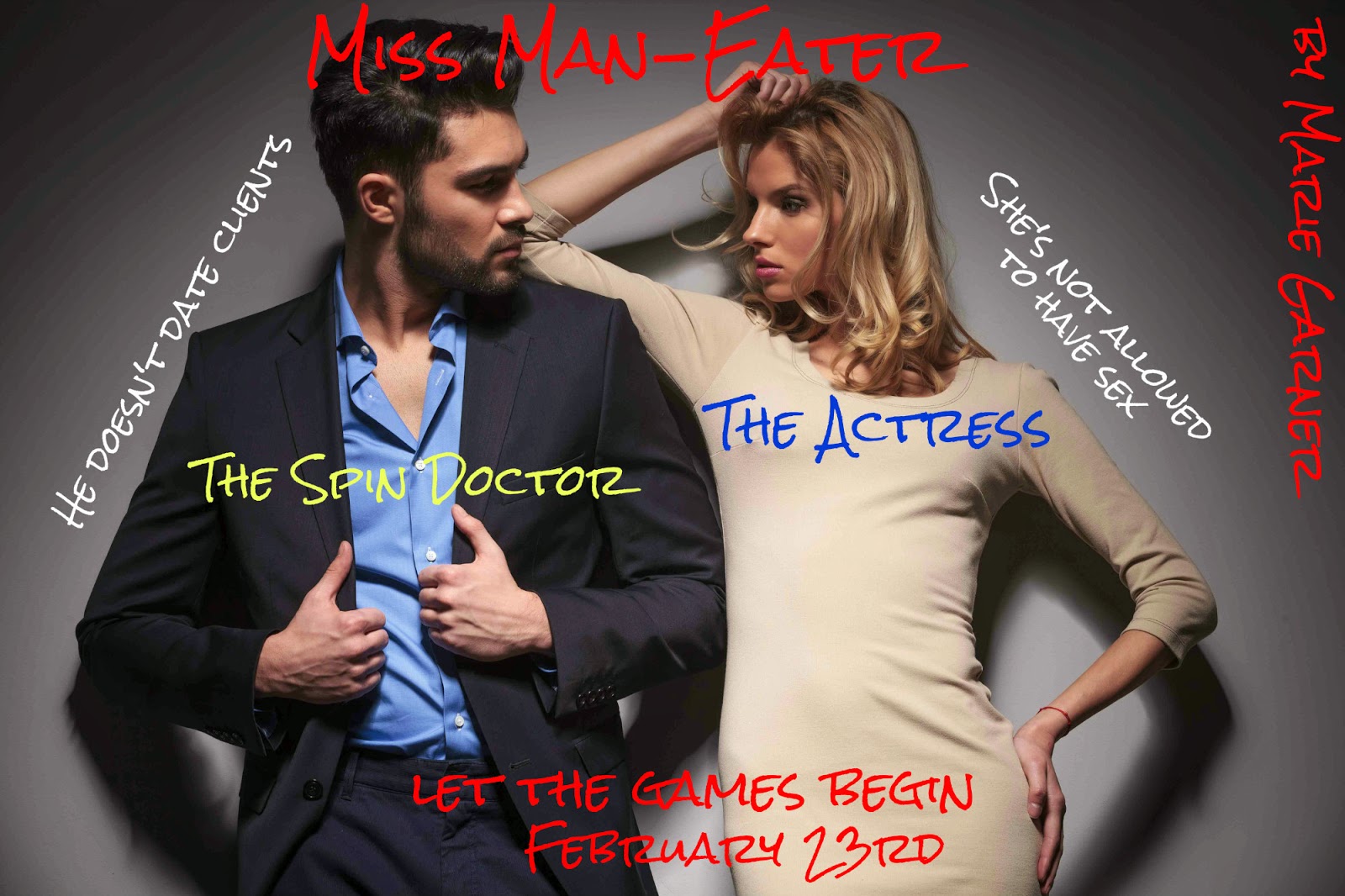 Other Books in this Series

Enter the live of three soap opera stars, whose public personas are as fake as the people they play on television. No one knows their problems on the soap opera seem tame compared to their real lives. No one knows that they are acting the part they are given. They’re dubbed the Misses by the media, each one harbors a secret for their past they want to stay buried or risk their careers…and their hearts.
Book One
Miss Congeniality