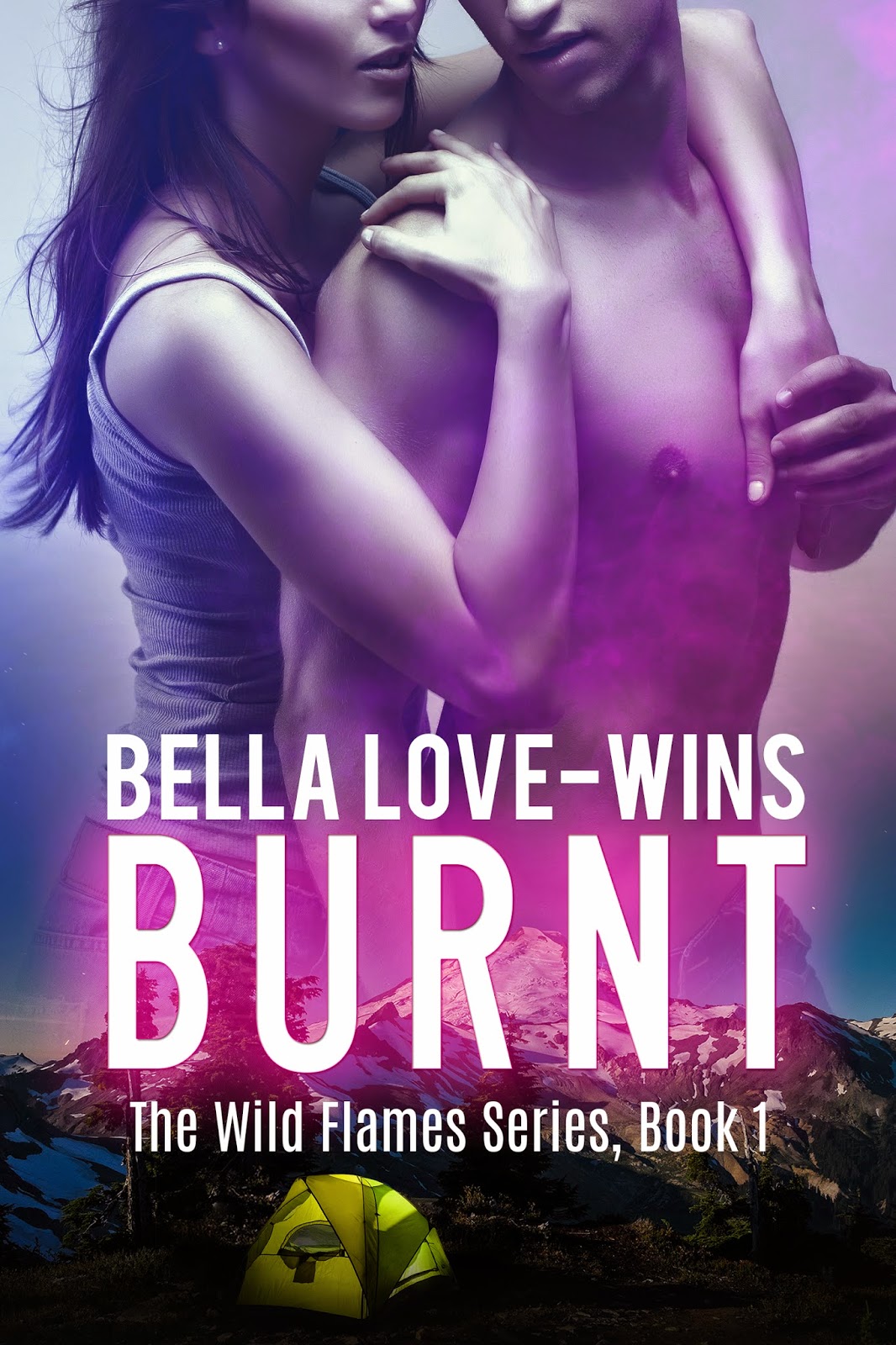 SYNOPSIS
What happens when falling madly in love leads to murder?

Tara and Kevin have been best friends for as long as they can remember. When they begin to develop feelings for each other, their relationship is challenged by more than their internal struggle to hold onto the friendship.

Someone in their circle burns with rage when he learns that the girl he's loved from afar has developed feelings for another. What begins as a perceived betrayal soon becomes deadly. How this predator chooses to deal with his jealousy will rock Tara and Kevin’s small town to the core.

As Tara and Kevin continue to nurture the wild flames of their blossoming relationship, a sadistic and virtually unstoppable force is determined to destroy them and their new found love by any means necessary.

EXCERPT
It was Saturday evening, and Tara was torn. She didn’t know if she could go out on their movie night and act like everything was normal. What bothered her even more was she really was jealous of Kevin and Amy going on a date, and she had no reason to feel that way. She finally picked up her cell phone and typed in a text message to Kevin.
Tara: Hey Kev, not feeling well. Just gonna stay home. Maybe next month.
She put her cell phone down and stared at it as if waiting for it to miraculously chime to confirm he had left a reply. After several minutes of sitting there and seeing no response, she turned on the television and unmuted it, then laid back and sprawled out on the couch. She was in lounge pants and a tank top, already dressed for bed. The time alone was good, although she was not looking forward to hearing about his date. She flipped through channels, until she came across a station that just read Breaking News. She turned it up, stopping on the channel.

“Another grizzly murder has taken place today. We’re reporting live on the corner of Broderick and Schaeffer Street, where the body of 23 year old Derek Jeffries was discovered in the woods two hours ago. He was reported missing forty-eight hours earlier. There are no suspects, as of yet. However, the police have asked the public to come forward if they witnessed anything. One eye witness has reported she saw a man with a red hoodie and the trim of a blue baseball cap coming out of the woods, just an hour before the body was discovered. The witness was not able to recall any other information about the identity of the possible suspect. Reporting live, this is Parker Jacobs.”

Tara turned off the television. She couldn’t believe there was another murder, and so soon. Their small town had rarely experienced any violent crimes in the twenty-two years she had grown up there. In fact, she couldn’t recall a time there was ever a killing. She heard the doorbell and got up to answer it. When she opened up the door, Kevin stood gawking at her. He looked her up and down.
“It doesn’t appear you are ready to go to the movies.”
“Didn’t you get the message? I’m not going. I sent you a text,” she replied, moving away from the door.
He stepped into the house.
“I got your message, but I didn’t think you were being serious. I know how much you want to go to this movie. It’s a romantic comedy…isn’t it?”
She heaved a sigh. “Yes, but…”
“You have no reason not to go.” Again he looked her up and down. “Other than the fact you’re dressed for bed. But you can fix that quickly. Come on, I want to take you out.”
Tara groaned, frustrated.
“Whatever,” she said. “Give me ten minutes.”
She hurried up the stairs and into her bedroom to look for something to wear. She finally settled on a simple University of Alaska t-shirt and a pair of jean shorts. She put some lipstick and mascara on, brushed her hair quickly, and headed back downstairs.
“So how was your date yesterday?” she asked with some sarcasm.
Kevin laughed, turning to her before opening the front door.
“Tell me the truth. It really bothered you, didn’t it?”
Tara was thrown by his question. She figured he’d leave well enough alone. She looked at him in mild disdain, rolling her eyes as she searched for an answer.
“It didn’t bother me. I just…” She paused, knowing she wasn’t telling him the truth. “Maybe it bothered me a little bit.” She hesitated. “But, just a little.”
He laughed. “I’ll take that.”
He waited on the porch for her to lock up, and put his arm over her shoulders as they headed to his car.
“Let’s just put it this way. After yesterday, I’m sure Amy knows where we stand.” He opened the door for her, and she met his eyes.
“How so?” she asked, smiling.
“It’s possible I might have mentioned your name a couple of times during the conversation.”
“A couple?”
“Five…six times max, but that’s all.”
She snickered, getting into the car. She felt relieved, but all the more curious to hear how it went.
***
Sitting in the theatre next to Tara, Kevin found it difficult to ignore his feelings for her. He regretted not telling her how he felt. It probably wasn’t a good idea to take her to a romantic comedy movie. As the couple made out on the big screen, he pictured them as the two in the starring roles. He glanced at her out of the corner of his eye, and could see she was probably uncomfortable as well.
At one point, he could swear she groaned next to him. Kevin perked up, now more aware of his erection pressing against his zipper. He shifted his body in his chair, but nothing seemed to help. He reached his hand into the popcorn container, trying to take his mind off of it. That didn’t help. His hand grazed across Tara’s. He froze for a moment, and then allowed his fingers to slowly stroke hers. He was longing to touch her. He hoped she felt the same way.
His fingers traced hers up and down and when he looked over at her, their eyes met. The moment their eyes connected, Tara was torn from the trance. She pulled her hand out of the bucket and turned back to the movie screen. The moment was lost.
Kevin tried to turn back to the screen and watch what was going on, but the couple was now doing a lot more than kissing. He moaned as he saw their foreplay, knowing a sex scene was imminent. This was going to be too much to take. He just knew it. He shifted again in his seat, accidentally brushing her leg. His hand trailed down her bare leg and instead of quickly pulling away, he allowed it to linger. What was even more shocking was she didn’t try to move away.
As his hand slid back up her leg, he let his fingers slip past the seam of her shorts, gently grazing her thigh. Their eyes met and she made no attempt to stop him. He drifted up a tad more, feeling the silk of her panties and then falling back. His hand pulled out from under her shorts. His anxiety mounted, as did his excitement. They never looked away from each other. Kevin looked at her with shock and pleasure as she moved her hand toward him and cupped her hand on his jeans, right over his throbbing hardness. Kevin moaned, closing his eyes and taking a deep breath. He opened his eyes to find her staring at him.  She appeared as lost in the moment as he was.

ABOUT Bella Love-Wins
Bella is a fairly new writer. She enjoys new adult and contemporary romance based on her deepest fantasies.
She is twenty-three years old and works by day as a communications analyst in a small firm. She lives north of Toronto and dreams of moving to the small town of Grimsby, Ontario one day. She loves pets and cannot wait to have a Shih Tzu as a practice kid.