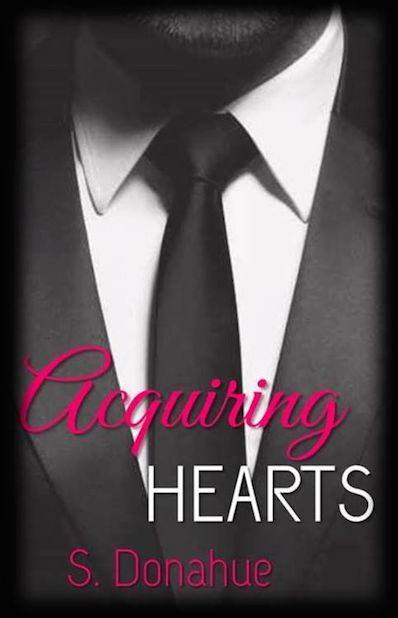 Bradley Roberts is a CEO of a major technology company that he inherited from his deceased father. He basically gave up his life at the young age of twenty-two to take on the many responsibilities he was not ready for. Seven years later, Bradley is not ready to settle down but one day he accidentally meets his secretary’s sister, Giavonna Coppi. He immediately has an attraction to her. She's not like any of the women he has dated before. Bradley finds himself wanting to spend more time with her. Gia is an independent, hardworking lawyer who's been hurt in the past. She invested all of her time into establishing her career. When she meets Bradley she senses the connection but is afraid to give her all. Can their relationship withstand the dilemmas that come between them? Are they meant to be together or is it easier for them to be apart? Only time will tell… 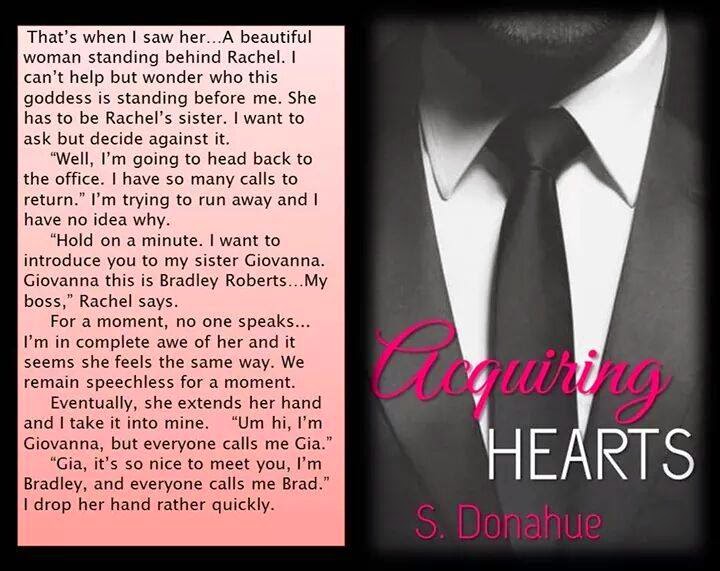 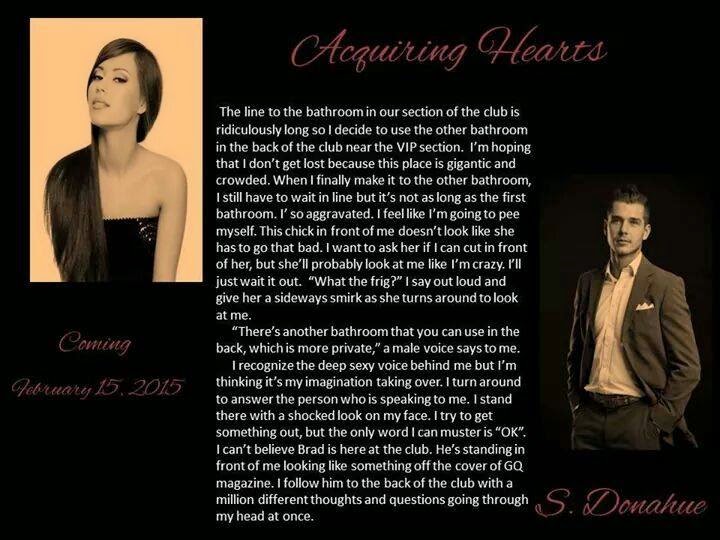 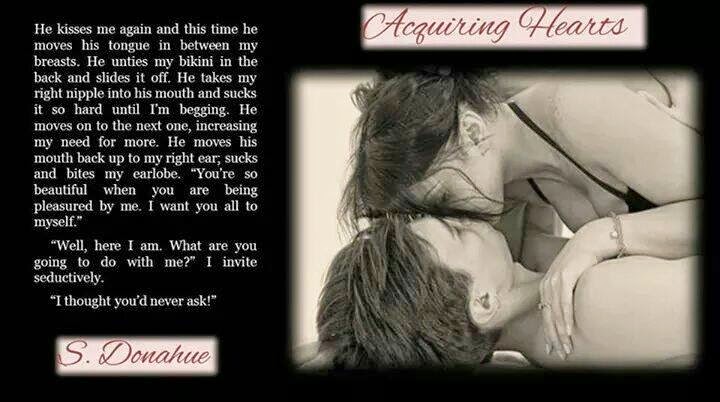 Acquiring Hearts is book 1 in the heart series. 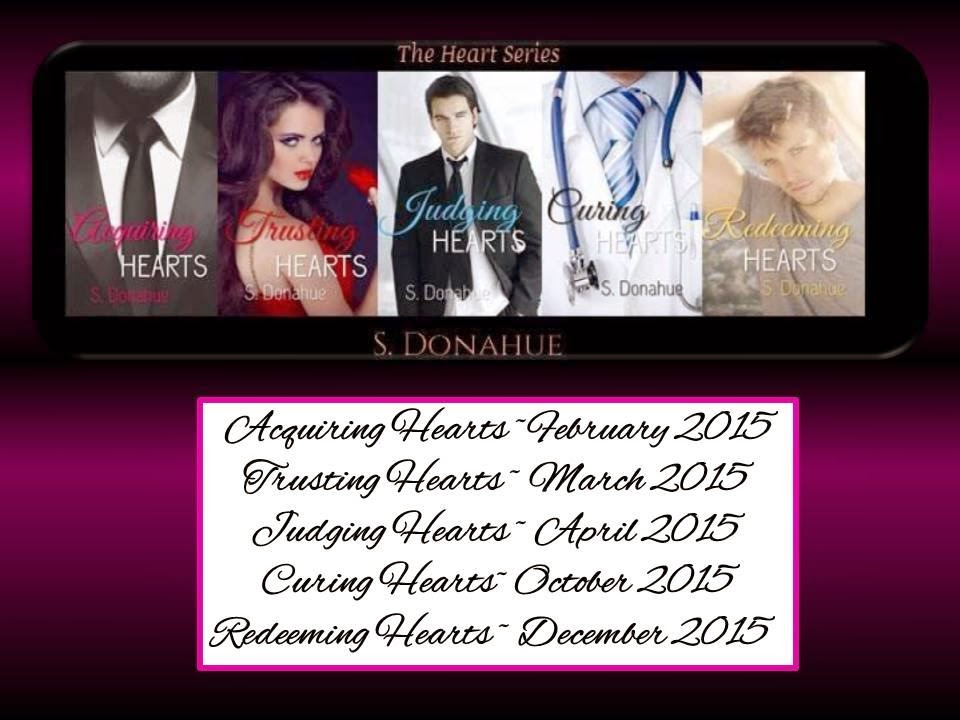 To learn more about S.Donahue check out her interview with Fiona at AuthorInterviews.
S Donahue Author Interview 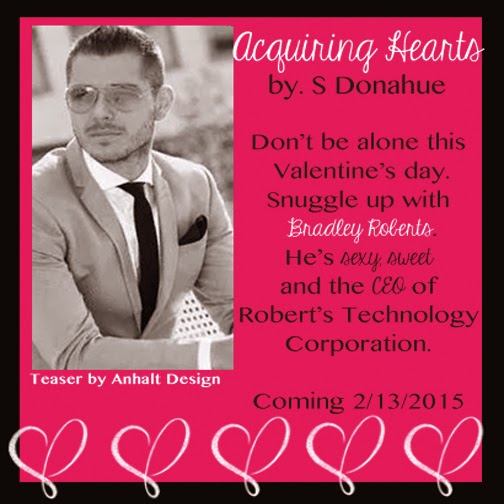