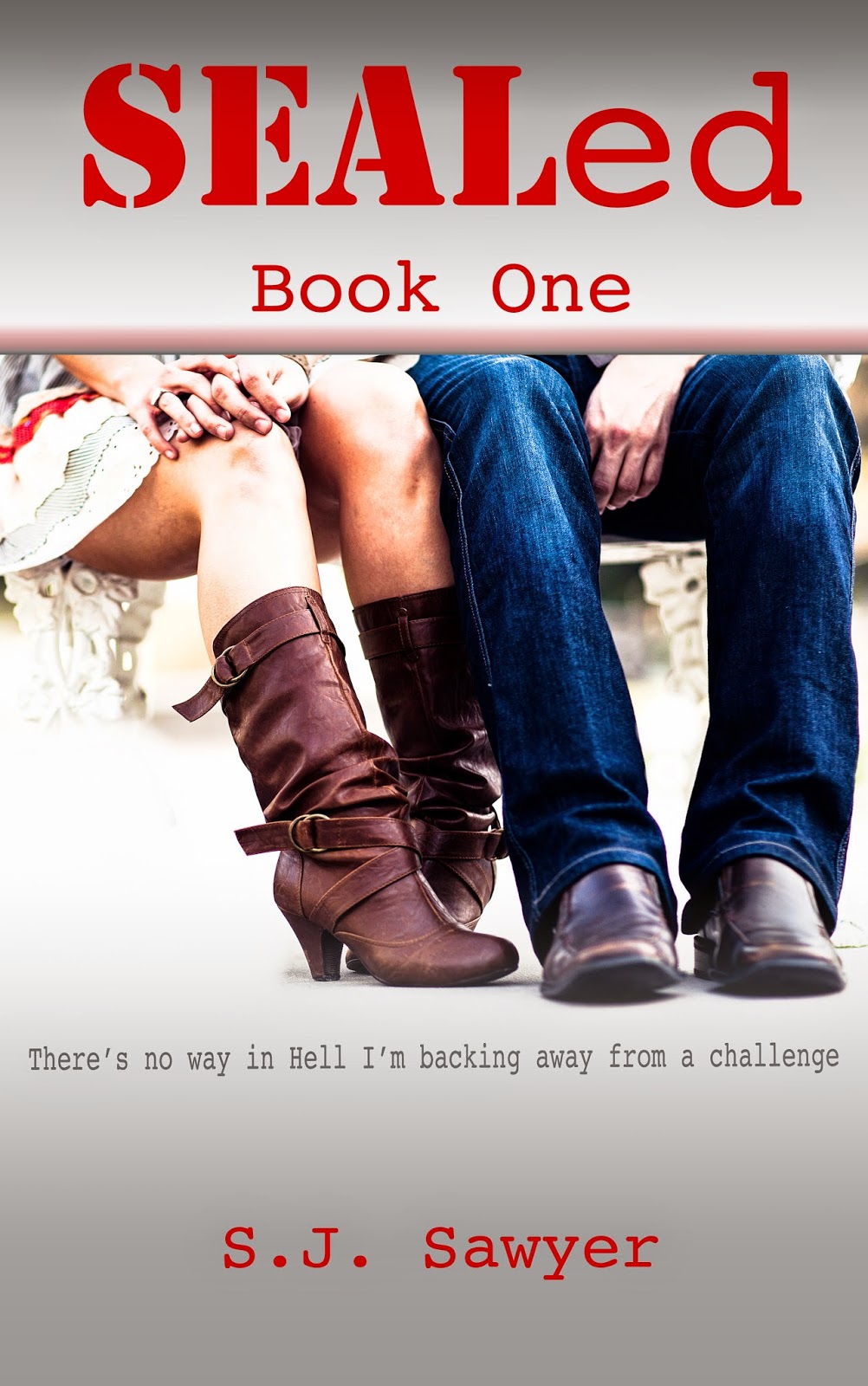 Kindle Countdown Promotion from July 4 at Midnight PST to July 7 at Noon PST.

Every girl deserves to find the guy who will make her forget her heart was ever broken...
Avery Bishop leaves her comfortable Southern life in Texas to move in with her friend Miranda Jones in Baltimore. She's getting the Hell out of Dodge to avoid the ex-love of her life, Jacks. No sooner than her feet touch down in Maryland, she is face to face with Miranda's muscled God of a brother, Kreed, a Navy SEAL who is home on leave. He's sexy and amazing, and she doesn't quite know what to do with her vow to avoid all men..especially when she meets their friend Trevor Rossi and the new professor she is supposed to aid, Dr. James Saunders. Suddenly surrounded by interested men, the only thing she knows for sure is that life in Baltimore is going to be brand new.
Kreed is sucked into meeting his sister's friend at the airport, but he didn't expect to be greeted by the sexy angel that walks out of Thurgood Marshall. He's instantly attracted to her, and despite the fact that he only has a few weeks to spend in Maryland, he's determined to see her. It's too bad for him that his best friend Trevor is equally as interested. Suddenly, the competition is on, and Avery is the prize.
The following story contains mature themes, strong language, and sexual situations. It is intended for an adult audience and is not suitable for young readers.

Kreed:
Avery: He smiles down at me, saying nothing, and raises his glass to his lips. After he drains the flute, he sits it down on the table beside the chair. Taking my glass from me, he places it beside his. Without any warning, Kreed lays me back on the ottoman, kissing me senseless. I can hardly breathe let alone think clearly. The bubbles and Kreed are making the room spin a bit. It’s a bad combination.
Trevor: “Holy Hell,” Trevor says as Avery walks off. “I am not sure we should have come here tonight. Our friendship has been hanging by a thread, and since that’s about all the clothing Avery has on, I hold out no hope of maintaining that relationship.” 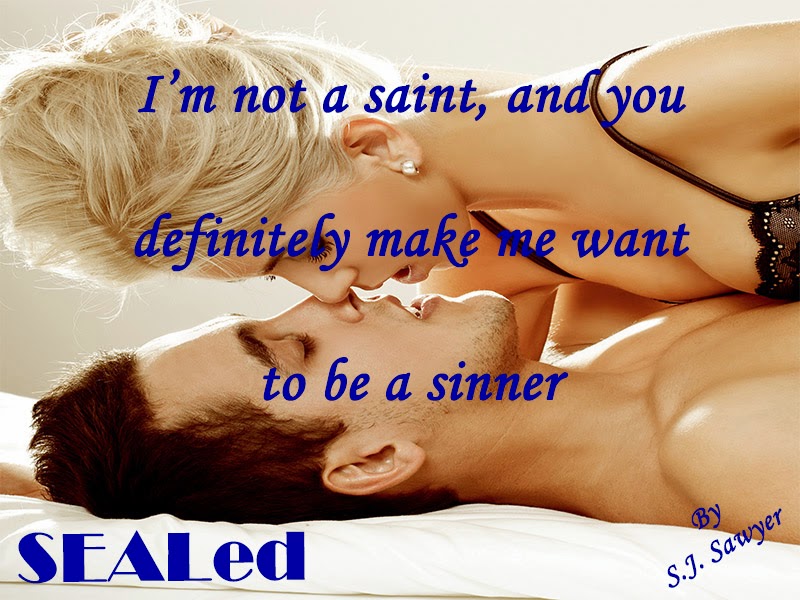