Raven Mackenzie has a normal life, a great job in finances and a never-ending closet. At the end of a hard day the only thing she wants is to spend time with her best friend Luke, her constant companion since they were teenagers.

Ash is an Angel of Death and for thousands of years he’s been taking souls to the other side. Now he faces his toughest mission. He made a promise to Raven’s father, a promise he intends to keep. He must help Raven survive no matter what the cost. Even if it means taking her into a world he hates.
When Raven meets Ash, her normal life is rocked to its core. No longer a human but an Angel of death, she is given a choice. She must decide between eternal torment and murder.
As Raven’s world crumbles around her, she finds herself torn between the decision she must make, her past, and the future she wants.

Will Raven be able to make the right choice before time runs out? 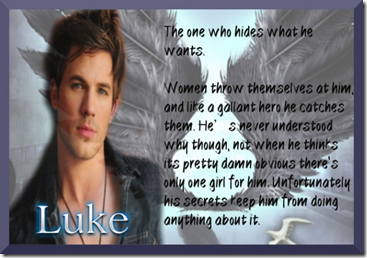 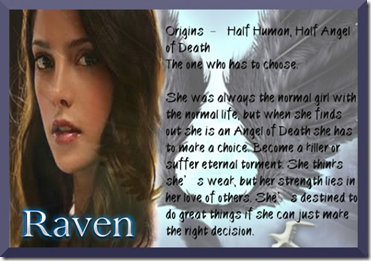 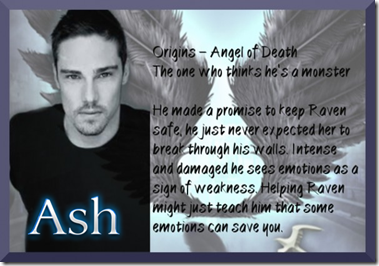 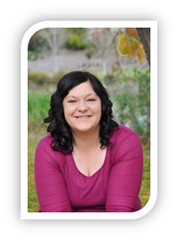 Misti Murphy has lived in a fantasy world most of her life. She is away with the faeries, the angels, vampires, shifters and dragons.
Misti writes to give voice to her imaginary friends, who want a real life on paper, where they can be free to be themselves.
When she's not writing, she is almost always reading anything she can get her hands on. She reads word like they are chocolate, and must be devoured in one sitting.
She can often be found multi-tasking effortlessly while reading a book and spending time with her husband, four children and two dogs.
She loves chocolate as much as she loves reading, and enjoys baking desserts that result in diabetic comas. In her downtime she procaffinates with friends and stalks Facebook.