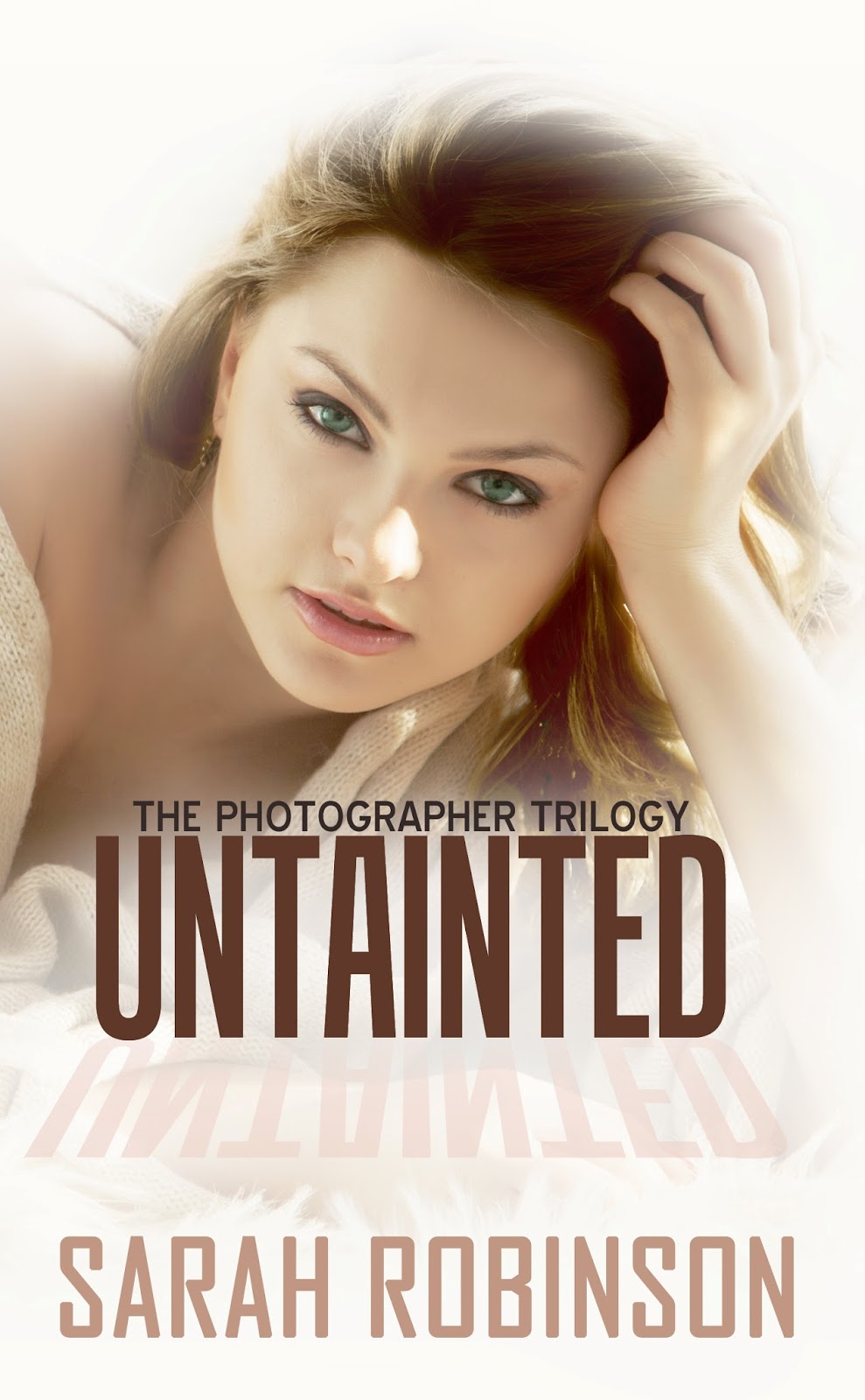 Derrick Kane just walked in on a scene that will drastically alter his life forever, thanks to the work of the infamous serial killer, The Photographer. Someone is dead, someone is missing. Kate Jackson, the love of his life and his fiancé, is one of those two.Unwilling to wait for the slow pace of the detectives at the crime scene, Derrick must work with Kate’s sister, Annie Jackson, to find the clues that will lead them to the answers they so desperately need. Will these two catch The Photographer? Can they bring a broken family back together? Will Kate and Derrick ever be able to have their happily ever after? Find the answer to all these questions and more in the final installment of The Photographer Trilogy.NOTE: Due to violent and dark subject matter, this book is intended for readers over the age of 18 years old. 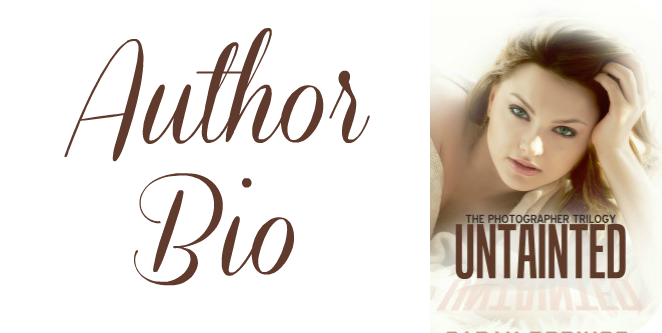 Sarah Robinson is the four-time Amazon Bestselling Romance and Crime Thriller Author of Sand & Clay, Logan’s Story, Tainted Bodies, and Tainted Pictures. Her very popular trilogy, The Photographer Trilogy, includes Tainted Bodies, Tainted Pictures, and the not yet released Untainted. Her latest publications include Sand & Clay and Logan’s Story, both in the Sand & Clay Series. All of her novels have reached Amazon’s Bestseller Rank in Crime, Crime, Thriller, Contemporary Romance, and/or Romantic Suspense. She also has a very large social media following, including over ten thousand Facebook fans.

Her writing often concentrates on the complexity of love in emotions, combining psychological complexities and human flaws to create very real characters that readers can relate with. Her work focuses on redemption and forgiveness, learning to build on what has been broken. Her characters are often in conflicting situations, leaving the reader to decide what is right and what is wrong. She uses her stories to hold a mirror up to the reader and ask them to see things they never knew, or had forgotten, about themselves.


Sarah Robinson is a native of the Washington, DC area and has both her Bachelors and Masters Degrees in criminal psychology. She is newly married to her soul mate, Justin, who is just as much of an animal rescue enthusiasts as she is. Together, they own a zoo of rescues including 2 dogs, 7 cats, and 5 turtles, as well as volunteering and fostering for multiple animal shelters. 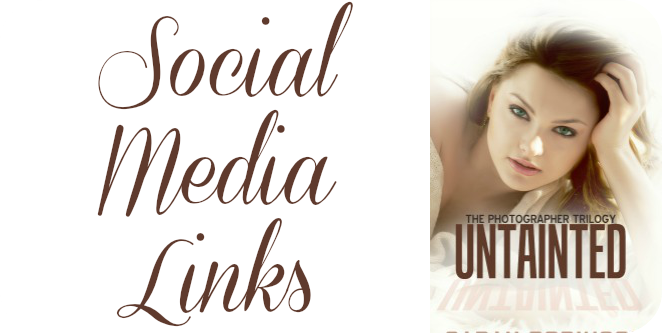