POSE FOR A BILLIONAIRE 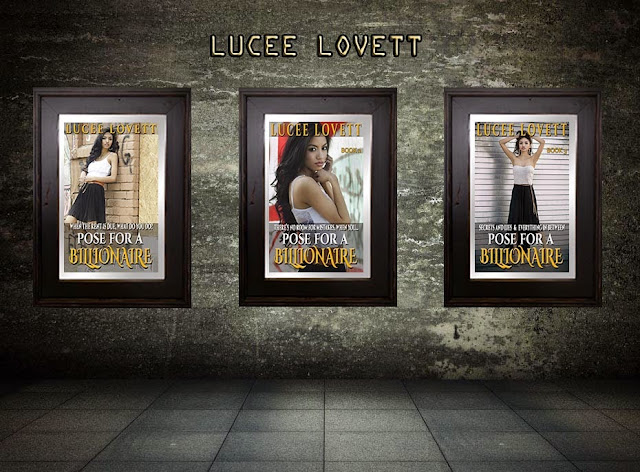 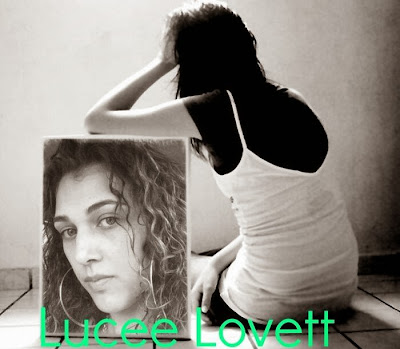 Lucee Lovett, is a mother of four—five if you include her husband. She grew up in a pretty rough neighbourhood in London. She been told she has a smoky, sexy laugh and voice. If you heard it, you’d want to read her stories. 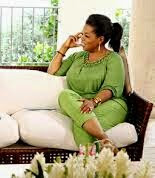 She has always been a storyteller. Her stories would captivate the hearts and minds of willing listeners, both young and old alike. Her love for romance was born from sneaking off to read her mother’s Mills and Boon books. It led her to make stories short enough for busy people who don’t have time for a lengthy romance fix, and want their romantic fantasies in short satisfying doses.

Although her desire was to write and share what she was writing, Lucee put off this desire due to her learning disability. Then 50 Shades was released… Make of that what you will...

To read the full story, visit Lucee’s website by clicking on the image below: 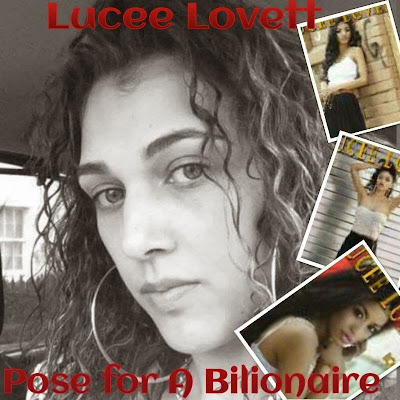 She has an equal love for the paranormal and is a diehard Steven King fan. Lucee has no trouble meshing the two genres. Although to date most of her stories have an urban, coming of age, contemporary feel to them. She has a number of paranormal WIP’s on the back burner.

She loves animals and has both a dog named Blue and cat called Naila. 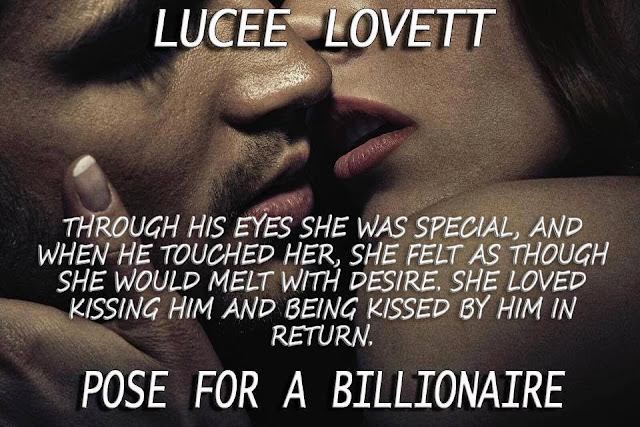 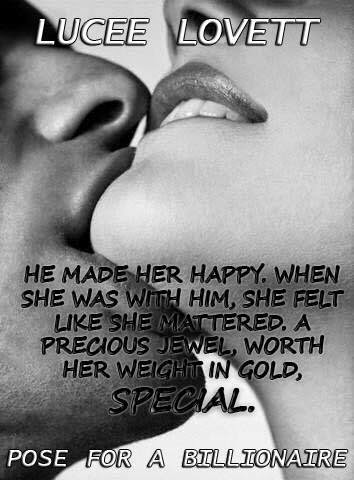 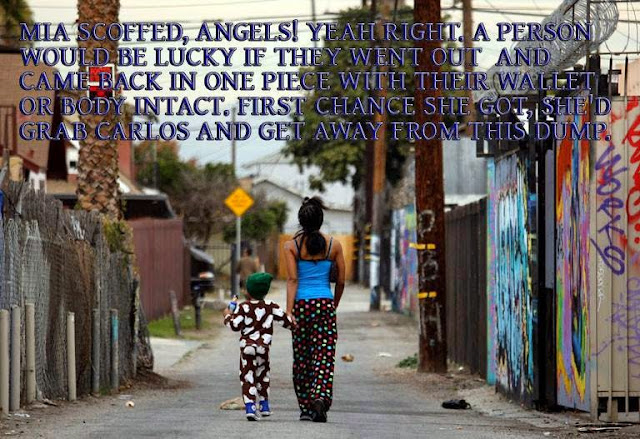 Mia, a twenty-two year old high school dropout is left to raise her eight-year-old brother. She has no job, no money and very few options.

Forced to use the only asset she has—she poses nude for enigmatic, enticing, billionaire, Roman Evans. Roman makes no secret that he’s attracted to Mia. He eventually persuades her to go out with him. 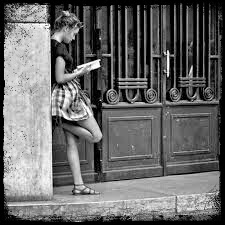 The morning after their date, Mia is threatened by the landlord’s son with eviction. Either she pays her rent in full or gets out. Witnessing the exchange, Roman offers to help. In a stand for independence, Mia rudely refuses his offer. 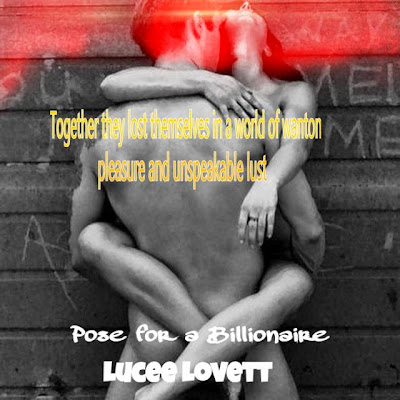 Later she accepts a shady proposition from her ex-boyfriend Farrell. A course of action she regrets, but she’s stuck between a rock and a hard place.

In an attempt to forget her troubles, she goes on a dream date with Roman. Only to return to a ransacked apartment, threats and insults from Farrell.
Just when she thinks things couldn’t get any worst—they do. 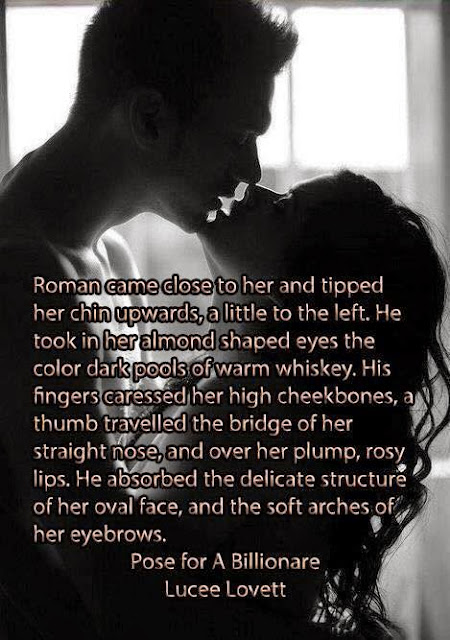 She now has to pray the man whose aid she’d so coldly refused, cares enough to come to her rescue. 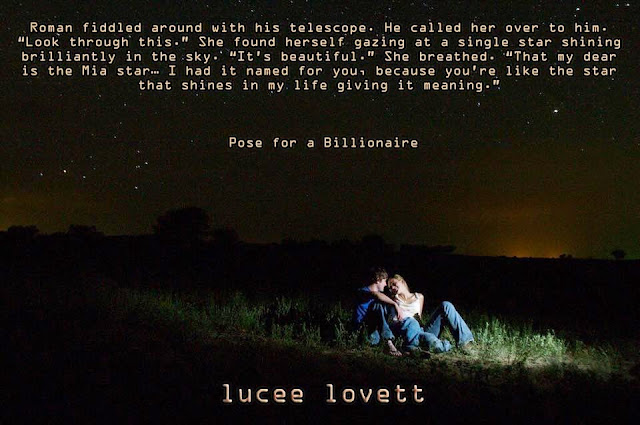 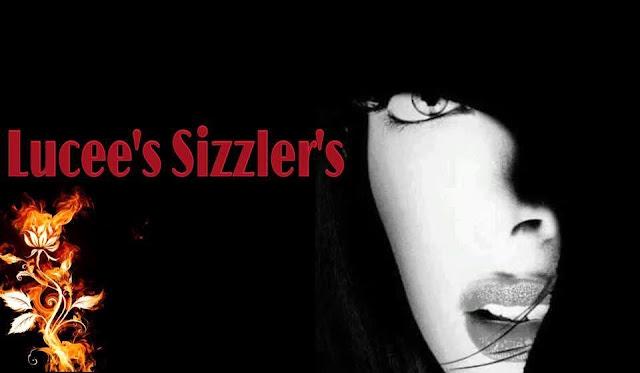 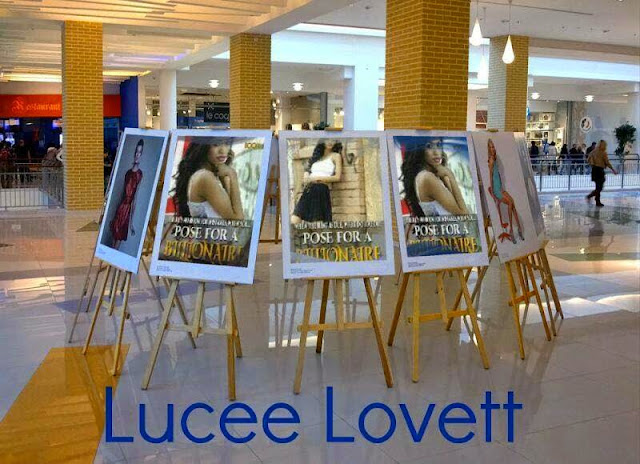 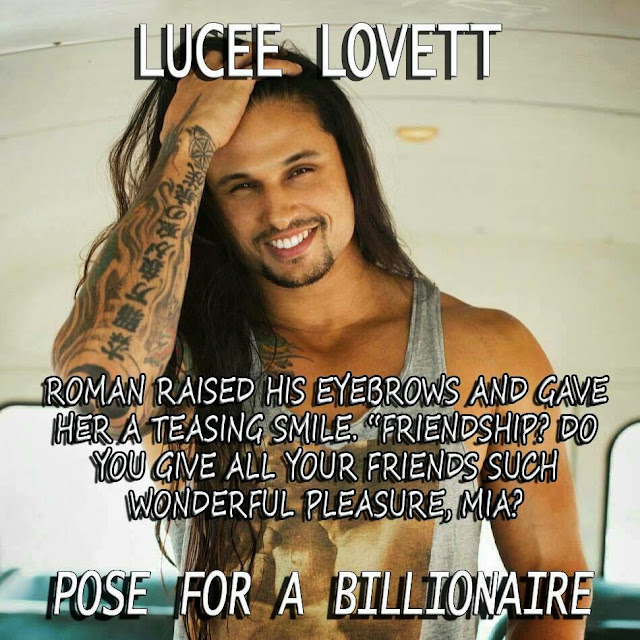 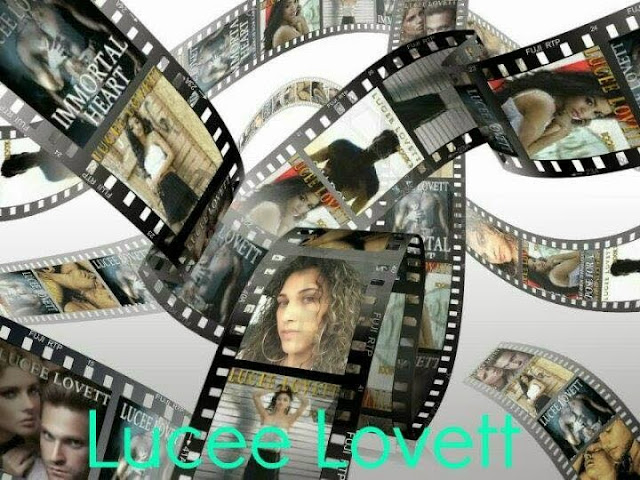 ALL BOOKS AVAILABLE ON AMAZON