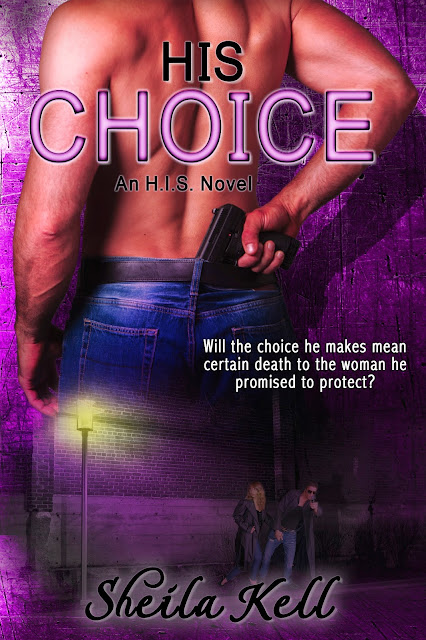 AJ Hamilton never expected his life to spiral so low. Tangled up with Baltimore's largest crime boss, The Magician, he is ordered to threaten a bothersome reporter. His attraction to Megan Rogers was as unexpected as was their heated encounter. AJ tries to warn her off. When she doesn't heed his advice, he's forced to protect her from herself. After witnessing something that puts their lives in danger, he kidnaps her.

When AJ saves Megan from the clutches of certain death, they must go on the run to stay alive. Tensions are high and their passions flare as they fight to stay one step ahead of The Magician. As they put their plan to expose him into action, AJ is forced to make a choice. But no matter the option he chooses, he may not be able to protect her or their hearts.

*Due to the sexual content, this book is recommended for mature audiences only* 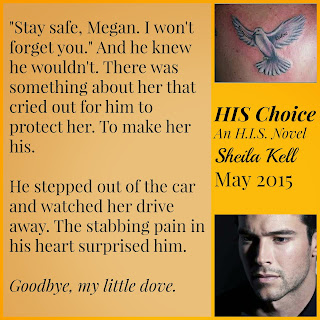 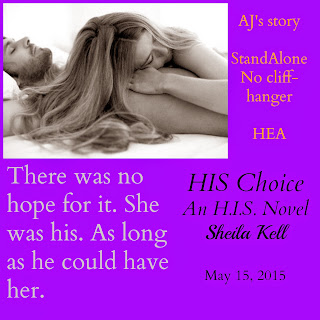 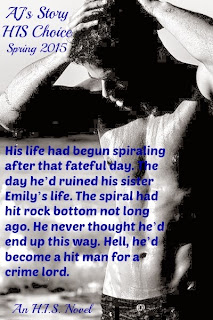 Sheila has been an avid reader since she was young, believing in fantasy worlds, women sleuths and happily-ever-after. Instead of writing as a career, she followed in her father’s footsteps and joined the U.S. Air Force. After 12 years, she left the military as a disabled veteran then spent 12 years in higher education executive leadership. After reading her first romantic suspense novel, Sheila finally knew what she wanted to write. She has since retired to fulfill that dream. When not writing, she reads or spends time with her family. She lives in north Mississippi with three rescue cats.
Sheila enjoys communicating on social media websites so reach out to her. She can be found on the links below. 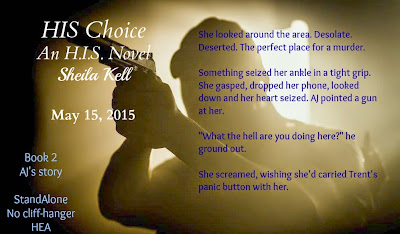