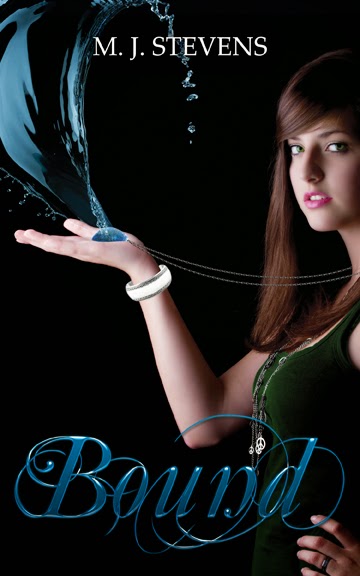 Mellea Wendorn hasn’t exactly had a normal life. Misfortune seems to follow her, and her family, wherever she goes.

However, when Mellea stops to assist a mysterious young man suddenly her prior hardships seem trivial. His name is Leo. He is a Successor, a child of the Guardians of Selestia. He is royalty. He is handsome. And he wants Mellea completely to himself. Unable to escape the Guardian's laws, Mellea must learn the ways of the royals. She is convinced her life can’t get much worse. But when a timeworn Guardian enemy arises from the shadows, Mellea must make a choice that will change her destiny forever. 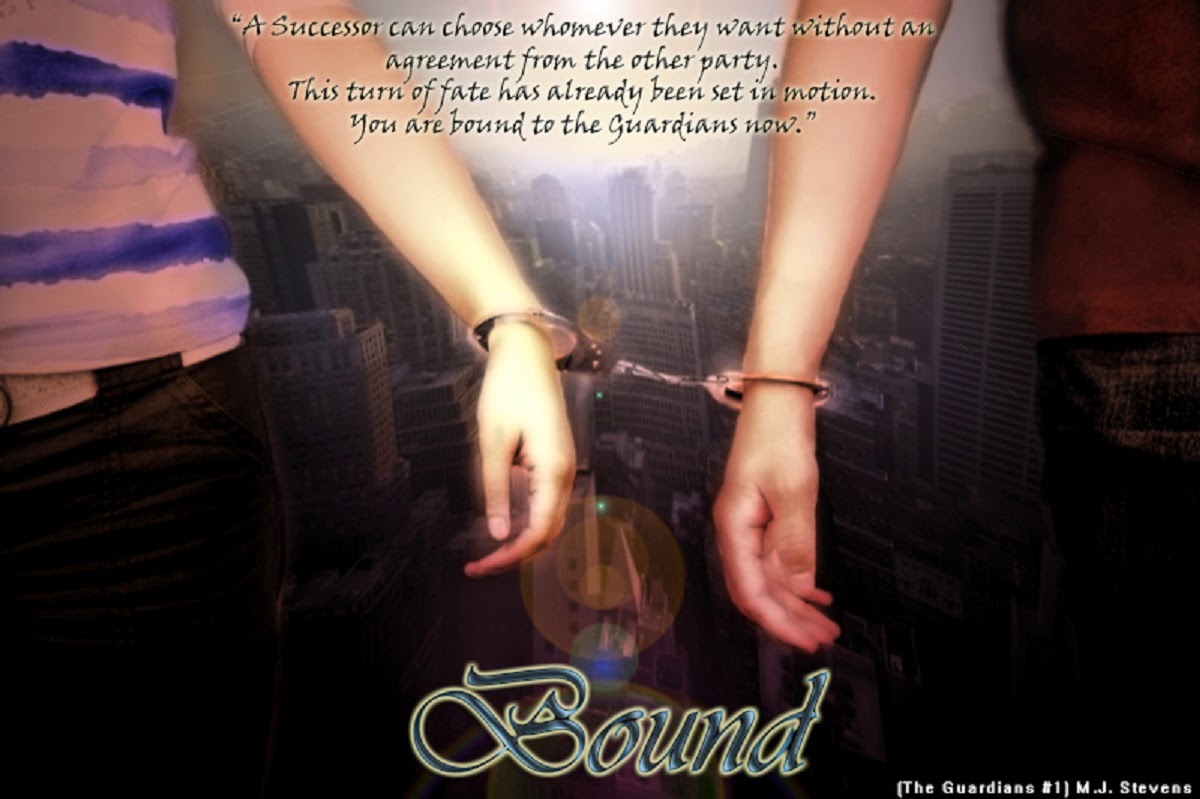 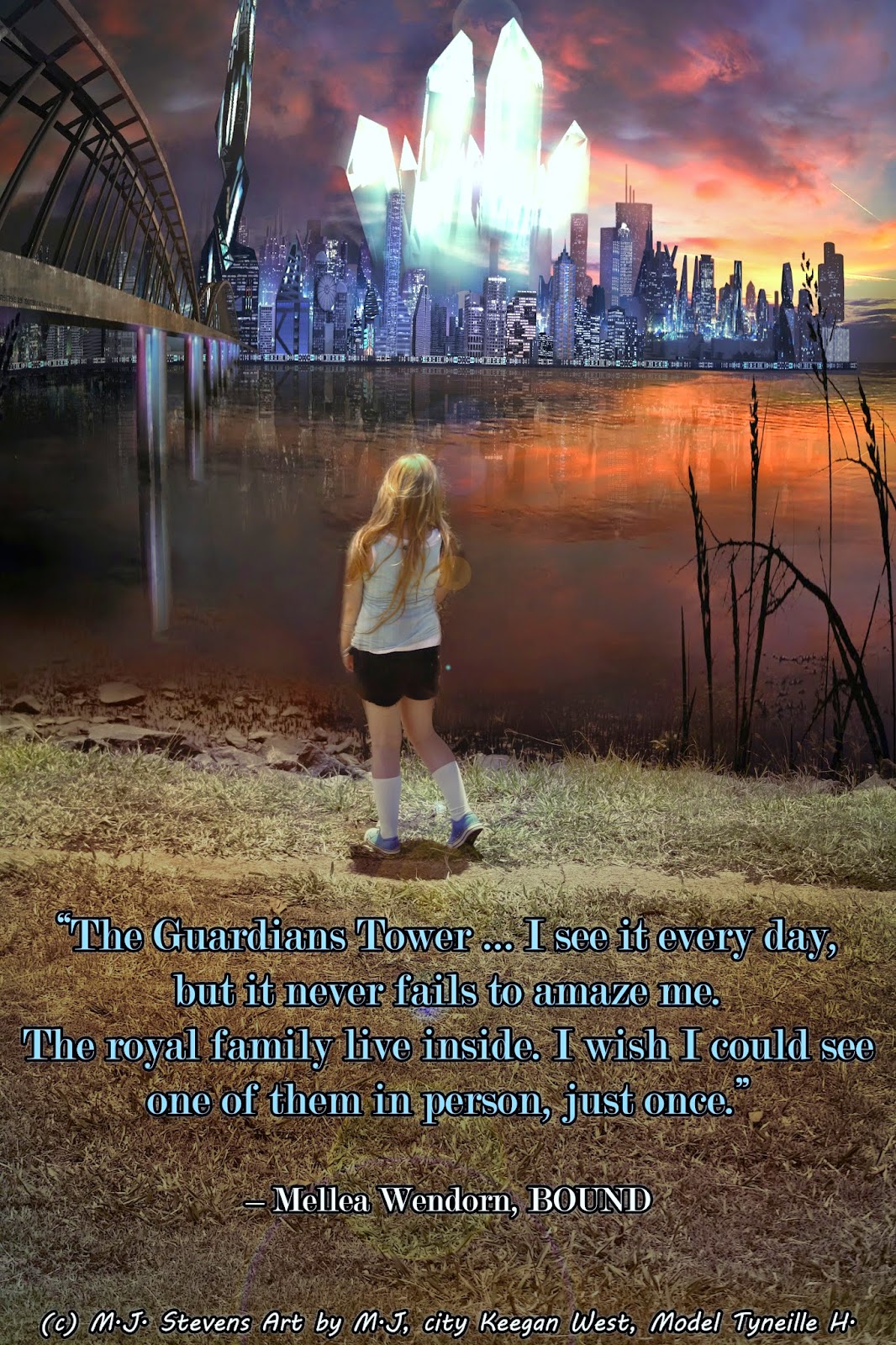 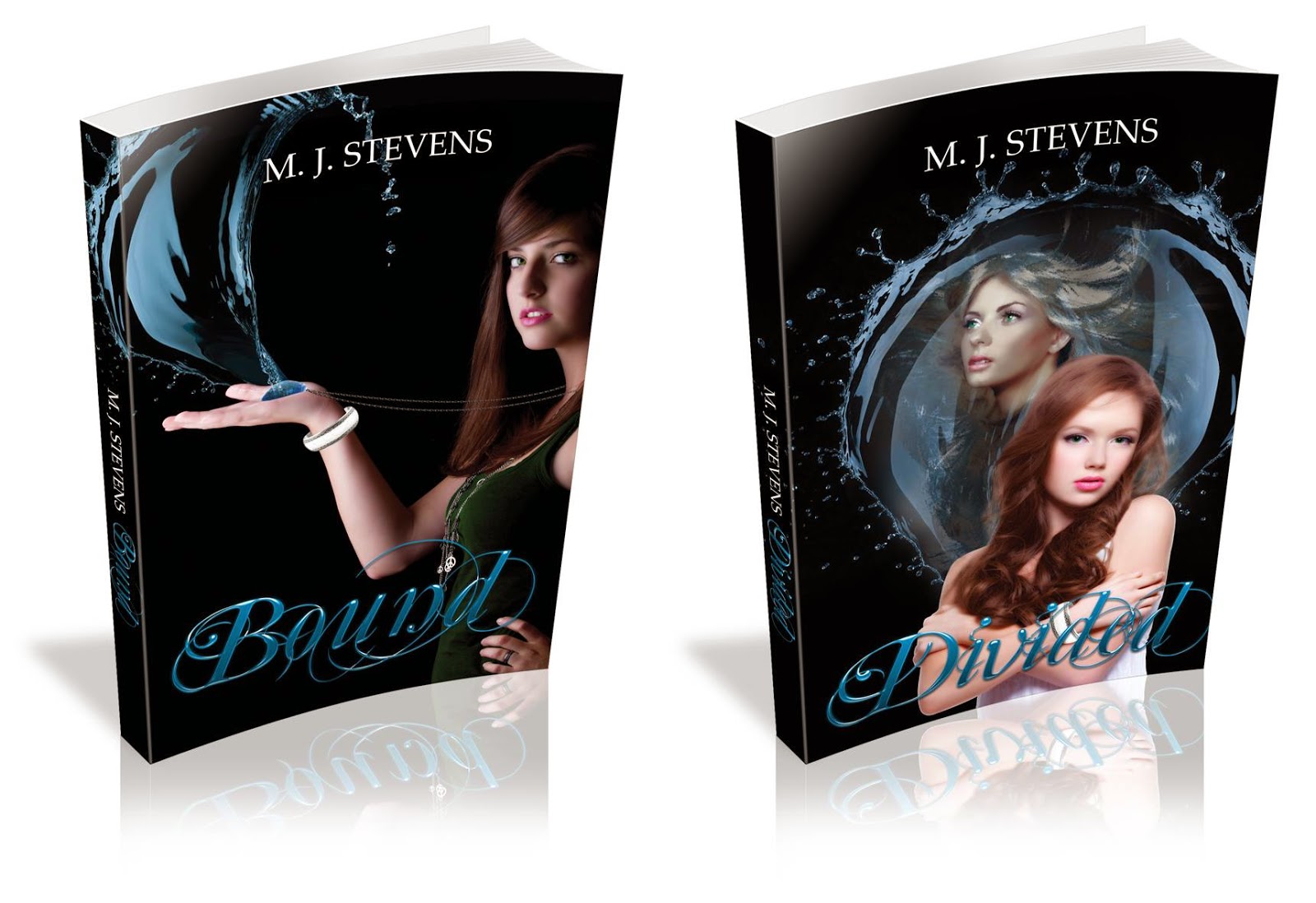 Divided, The Guardians #2, is now out! The first book leaves you wanting more, so you have to get it! 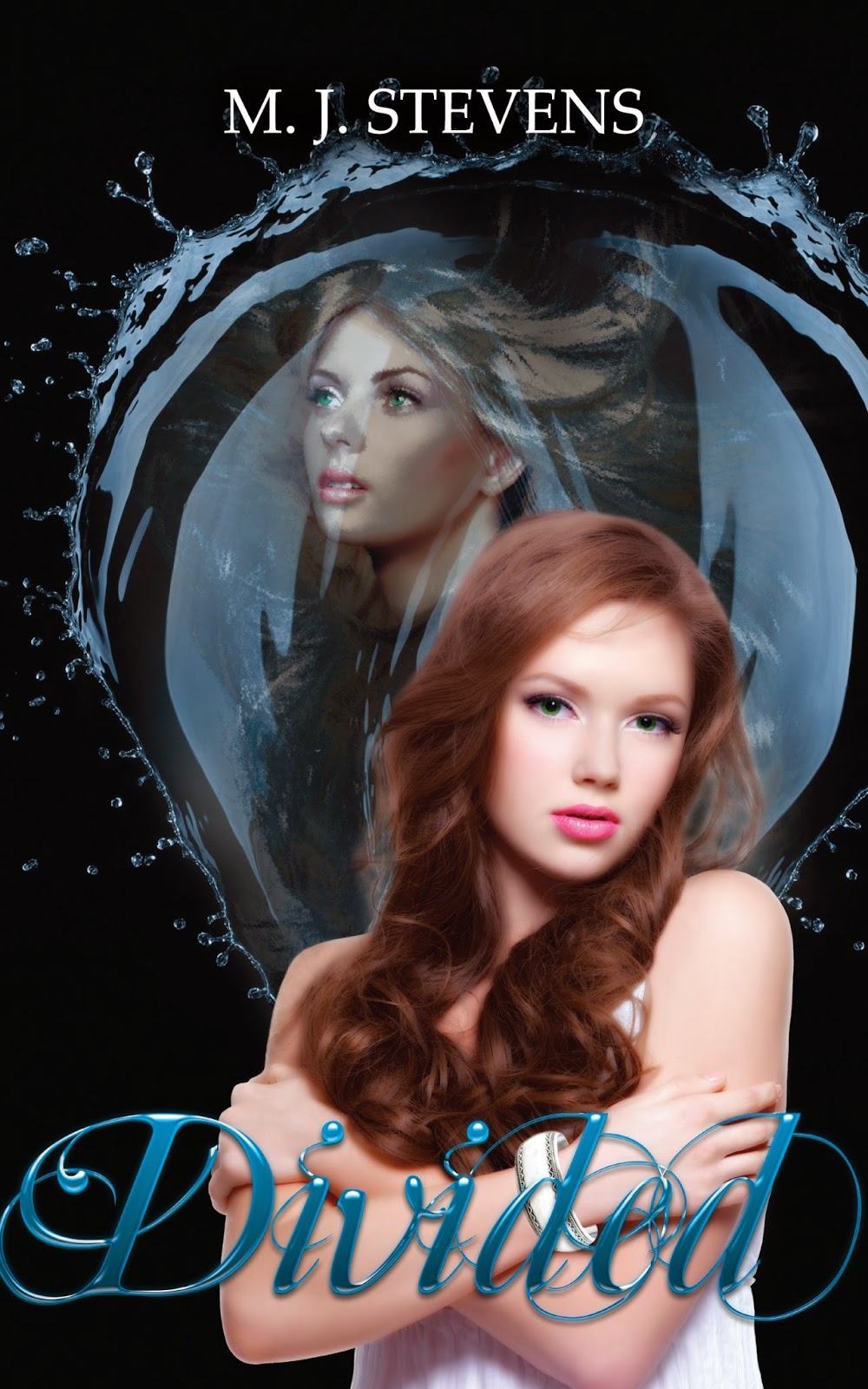 The MECH power has been reawakened. They have driven the Guardians from their home, taken their powers and Selestia has been plunged into darkness. Trapped on an uncharted island, Mellea watches her home being torn apart by the MECH's leader, Doctor. An unlikely ally creates a serum to restore the Guardians to power. Mellea must fight the clock to find them. But what good is a key without a lock? 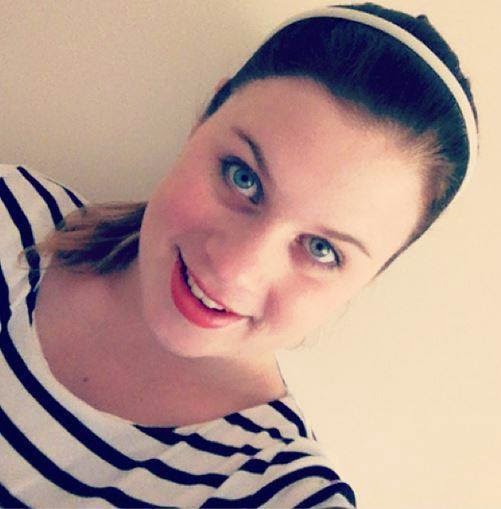 M.J. Stevens is a true storyteller.

For a long time, words were never her best friend. However, she has always had a creative spirit and writing became the lead way that she could share her ideas with the world. Today, it is her number one passion in life.

"Writing is a craft. I'll never know everything, but you can be sure I'll try." 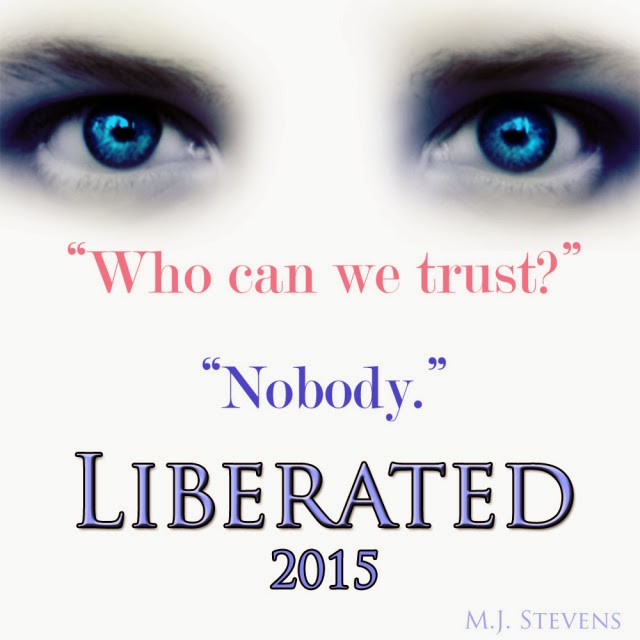