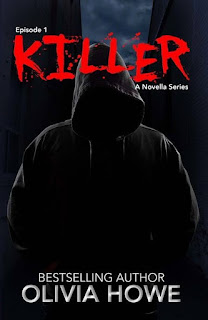 Valentino County Detective Gwendolyn Anderson tries to solve the biggest case of her Career. Serial Killer AKA The Doctor is on the loose, killing innocent women, leaving them dead with a smile painted on their face. Some trademark he has.
Detective Anderson is determined to do everything in her power to solve The Doc case before the FBI takes it under their wing. She has only six months to solve the murders of over twenty women from this serial killer, in the process of solving other cases that come through Hillside Police Department.
Can she take down the biggest serial killer in Valentino County without ruining her career in the process?


Little does she know, Doc is right in front of her face. 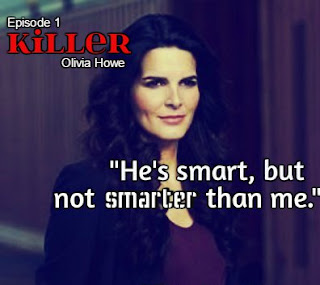 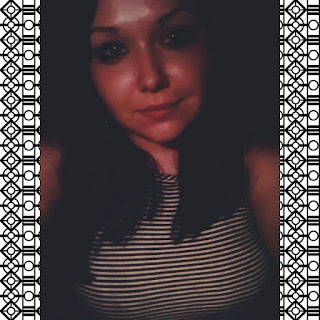 Olivia Howe resides in a small town located in Maine. Born in 1994, makes her a very young bestselling author. She was originally born in Florida, but she considers herself a Mainer. In her spare time she loves to write, listen to rock music, and spend time with her family. She's big on supporting authors and their books. She owns a book blog called Beautifully Broken Book Blog.

She's known for the Amazon Bestselling Series called The Dark Love Series and Pretty Bird. She has many more books in the works and some being published soon; including: The Prisoner's Wife, and book three in The Dark Love Series called Trying To Remember.
Olivia's a huge Golden State Warriors, Patriots, and Red Sox fan. She's a TV show fanatic. Her favorites include: The Walking Dead, Vikings, Grey's Anatomy, The O.C., Orphan Black, Breaking Bad, Friday Night Lights, Homeland, Chicago Fire, and many more. Rock music is her life. Her favorites include: Led Zeppelin, Nirvana, Tesla, The Cure, Godsmack, Audioslave, Motley Crue, The Honorary Title, Candlebox, Evanescence, Lynyrd Sknyrd, and many more.