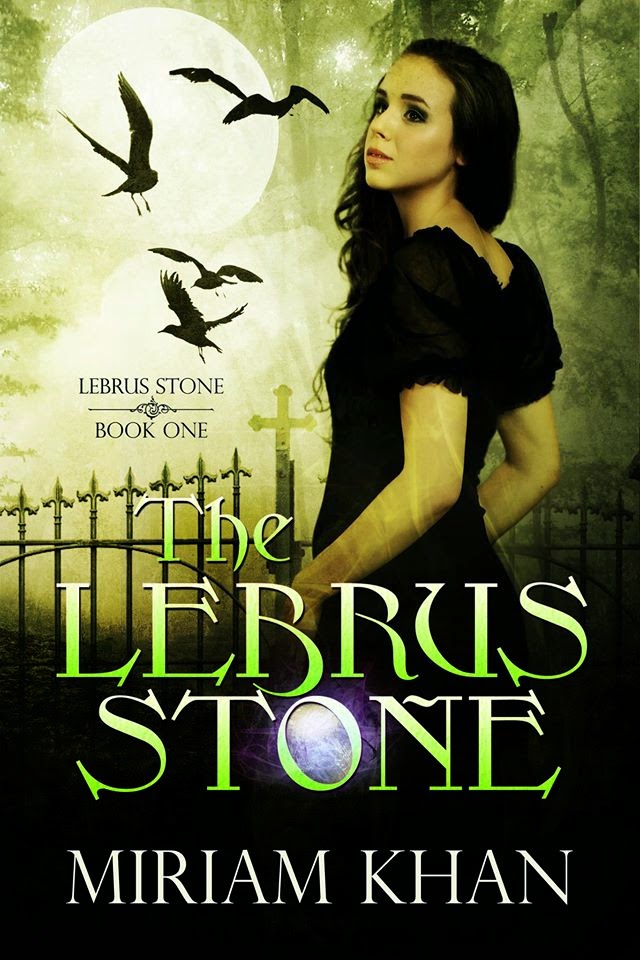 When eighteen-year-old orphan, Crystal Valdez, accepts an invitation to the small town of Blacksville, West Virginia, she hopes to have a summer to remember and a chance to learn more about her parents, to also get to know the family she never knew existed.

But the Lockes begin to act strange and erratic; eerie movements in the night fuel her vivid and gruesome nightmares. To complicate her summer further, she becomes attracted to the menacing yet handsome Cray Locke: her none blood related cousin. He seems determined to keep his distance. The only bonus to her trip seems to be the housekeeper and gardener.

And when a local informs Crystal of the secrets buried at Thorncrest Manor, the kind consisting of a forbidden relationship and a war between hidden worlds, and witchcraft, she must decide whom to trust. Even if it means leaving behind those she has come to love. 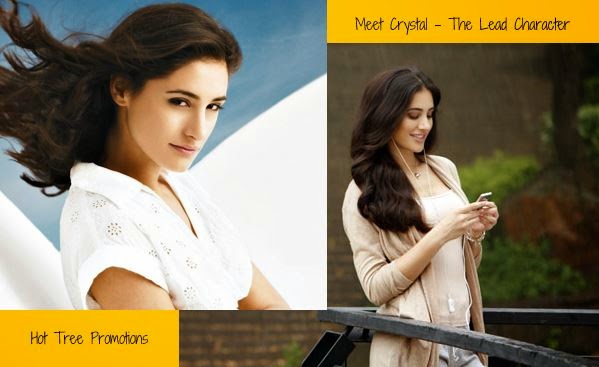 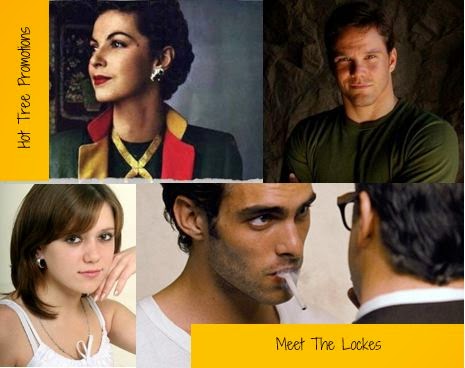 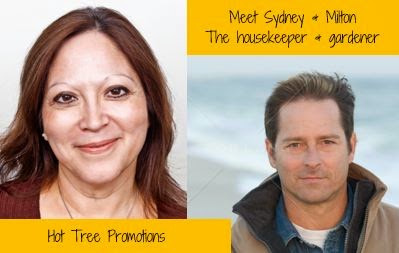 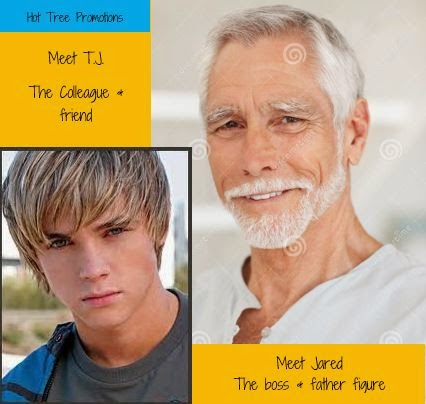 I lay back and tried not to over think things to calm the storm in my head, but a knock on my door moments later interrupted it.
"Come in!" I called out, sitting up to retrieve my book.
Syd entered, carrying in what looked like a sandwich and a glass of her homemade lemonade.
I could have done with a hot soup.
But I blew a sigh of relief it wasn't one of the Lockes.
"Isobel said to make sure you had some lunch by now," she said, placing the tray on my bedside cabinet.
"Thanks, Syd."
"Any reason why you're hiding in here?" she asked as she sat on my bed.
I tensed. Being told I was hiding annoyed me, but I wasn't annoyed at Syd, just at myself. I had come too far in life to start acting like a coward, especially over something clearly in my head.
I fingered the dog-eared cover of my book.
"I think I just need a quiet day to myself. It could be some type of…delayed jet lag." It could be partly true, I thought. It had taken two flights to get from Salt Lake City to Blacksville; six hours in total. I smiled, pleased with the conclusion. Exhaustion could have been why I had such a freakish dream.
"I see," Syd said, seeming unconvinced. "Well, do you think you'll be joining the Lockes for dinner?"
"Do I have to?" No matter how much I was becoming fond of Syd, she worked for the Lockes. They could try and make her tell me what do.
"No." She chuckled. "But I think you should try to interact. Cray's alright, by the way. A little scratch like that won't do a boy like him any harm."
Boy like him?
So, I had hurt him. My chest tightened.
"Oh, don't look so beat up about it, honey. The boy is as tough as old boots." She chuckled again. "And luckily for you, he's not as vain about his looks as you would think. He won't hold what happened against you." She patted my hand.
I gulped. "Has he…said something?"
"No. He left early this morning. He didn't say where he was going, and Isobel never dares ask these days. He's a very private person, as you've probably noticed. She respects that. We all do." She looked lost in thought for a moment, then smiled in her sad little way, and asked, "So, are you ready to talk about what happened last night?"
My mouth felt too clamped to begin
"I have to say, not many girls would have left home to meet so many strangers. I admire your courage."
Her comment only made me sound irresponsible. I gritted my teeth.
"I don't feel very courageous," I admitted. "I feel pretty stupid right now."
Thanks for the added comment to make me feel even more naive, I wanted to add.
"I don't think five months was long enough to think this through," I said.
She nodded. "Maybe. But everything happens for a reason. You followed your heart. It's all you can do in life. It's your only real compass."
I wanted us to keep talking. When Syd wasn't nicely pointing out my flaws, she had a way of calming me until I felt optimistic about my trip again. But she had dinner to prepare, so she reluctantly left me after insisting I get ready to face my evening with the Lockes.
Something about her was becoming familiar. It could have been the warmth in her eyes and how they reminded me of Selma. She had always been as hospitable and over helpful.
I still missed her. Talking to Syd was like getting back something that had been cruelly taken away, too. It wasn't just my parents I'd lost, but my pride, self-worth, my best friend, at times my composure. It had been an uphill struggle this past year or so. But I was finally feeling on top of things…I think.
I sure wasn't going to let it keep me down.
Coming to Blacksville was my new start as the new and improved me. I really had to keep believing that. 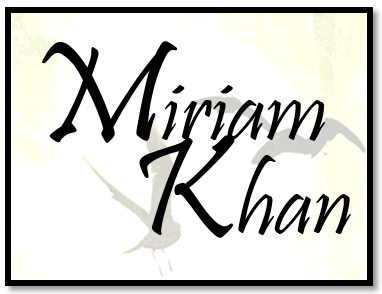 Miriam is from Cheshire, England and a family of six siblings. Her love for creativity led to acting at her local theatre before being a lead vocalist in rock bands. During those years, she often found solace penning her thoughts and feelings through lyrics or poetry. She chose not to continue singing in 2006, and two years later she woke up with the idea for The Lebrus Stone and began typing. revising and editing it for the next six years. She is now eager to see what readers will think.