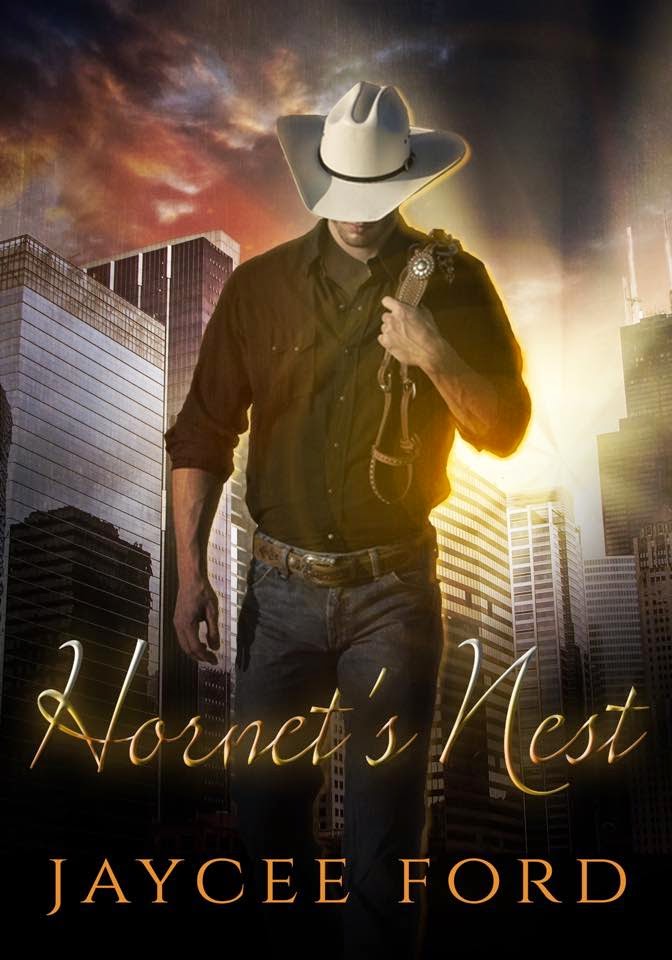 Katherine Klein has been warned: Stay far away from Lance Walton. After one night in the country, the quintessential city girl has the unwanted attention of the infamous country boy. For months, she’s been dodging his advances, but a moment of weakness changes everything.
Lance Walton felt immediately drawn to Katherine from the moment she knocked on his best friend’s door Christmas morning. Winning over this city girl is a mountain of a task for any country boy, but Lance is up to the challenge. He never expected the morning he left her naked at The Inn would be the last time he would see her.
In the aftermath of her bad decisions, Katherine returns to the city. Haunted by what they shared and all she lost, she vows to never return to the country. But the country finds her unexpectedly when Lance shows up in the most unlikely place. But does he have the country boy charm to break through the walls of her heart and outshine the big city competition? 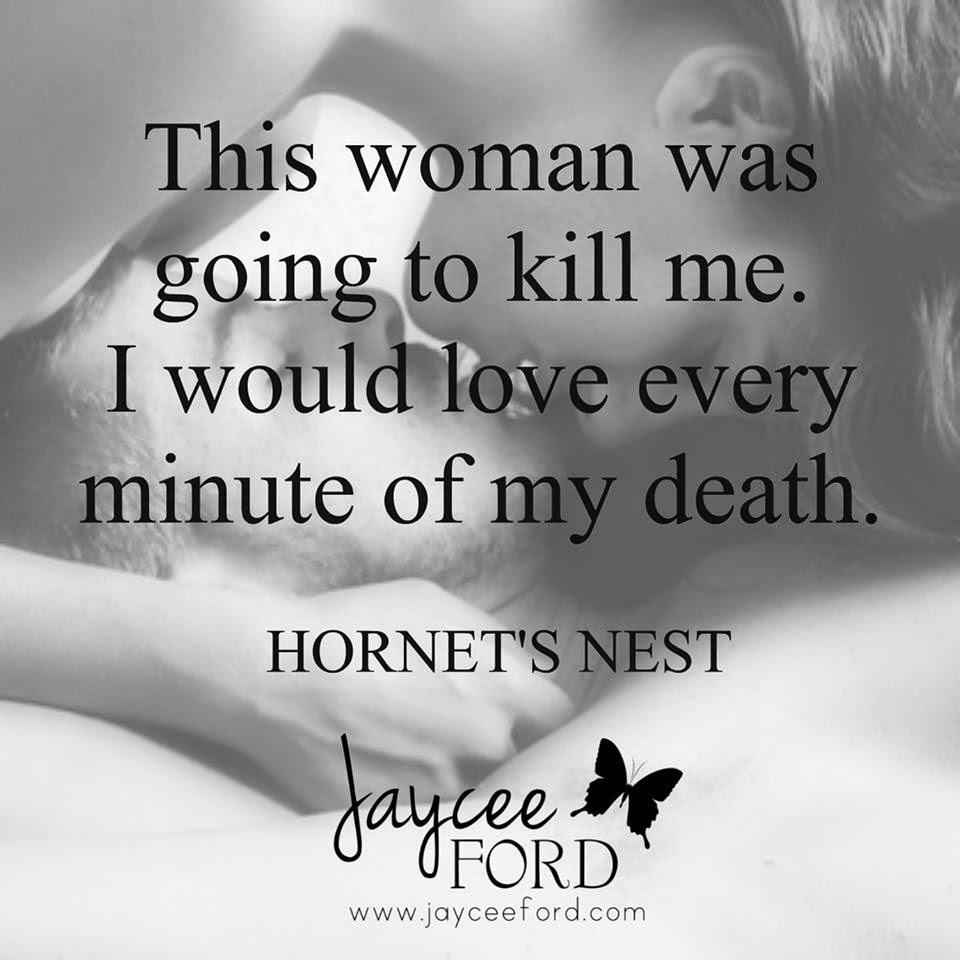 Book #1 Watching Fireflies:
GOODREADS I AMAZON I BARNES &NOBLE I KOBO I iTunes

Book #2 Dragonfly Awakening:
GOODREADS I AMAZON I IBOOKS I BARNES & NOBLE  I KOBO 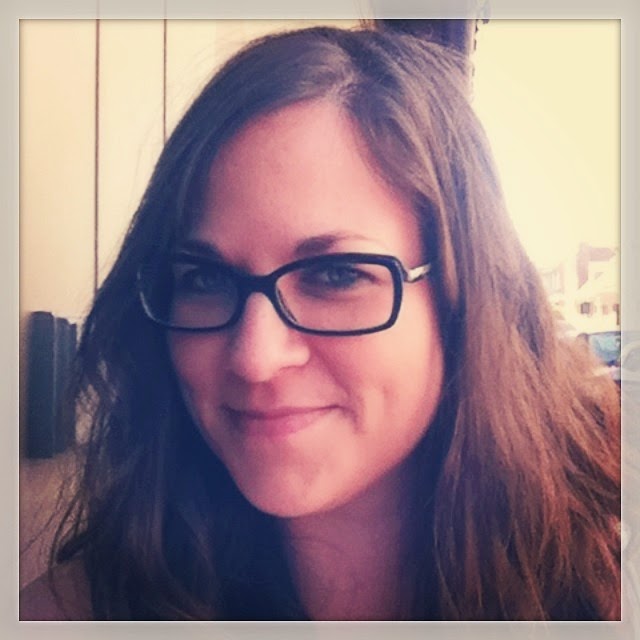 Jaycee Ford grew up chasing street cars around the city of New Orleans. After doing a four year stint at Louisiana State University, she earned a Bachelor of Arts degree in History and fled for the foothills of the Blue Ridge Mountains. New Orleans beckoned her home again where she put her love of the foothills into a series of romance novels. In between writing, she’s found behind her desk at a top rated law firm … or still chasing street cars. 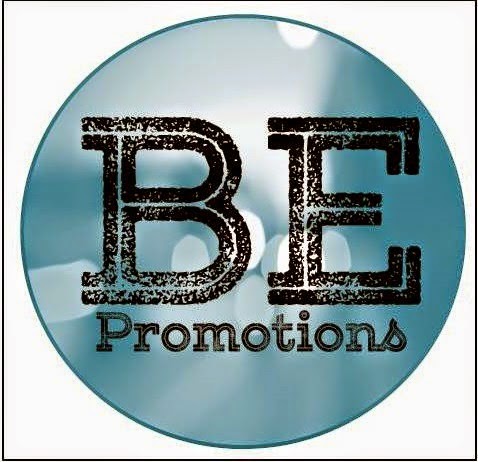