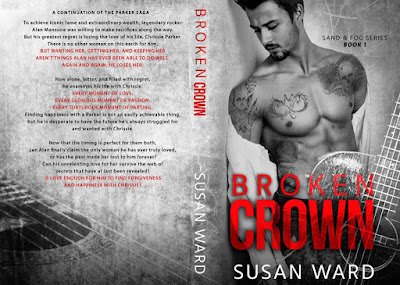 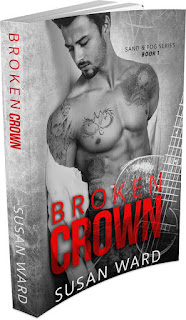 Broken Crown is the first of three Stand-Alone books in the Sand & Fog series. The new sequel to the Amazon Top # 100 Bestselling The Girl on the Half Shell, Half Shell Series. This book has a HEA.

To achieve iconic fame and extraordinary wealth, legendary rocker Alan Manzone was willing to make sacrifices along the way. But his greatest regret is losing the love of his life, Chrissie Parker. There is no other woman on this earth for him. But wanting her, getting her, and keeping her aren’t things Alan has ever been able to do well. Again and again, he loses her.

Now alone, bitter, and filled with regret, he examines his life with Chrissie. Every moment of love. Every glorious moment of passion. Every torturous moment of parting. Finding happiness with a Parker is not an easily achievable thing, but he is desperate to have the future he's always struggled for and wanted with Chrissie.

Now that the timing is perfect for them both, can Alan finally claim the only woman he has ever truly loved, or has the past made her lost to him forever? Can his unrelenting love for her survive the web of secrets that have at last been revealed? Is love enough for him to find forgiveness and happiness with Chrissie? 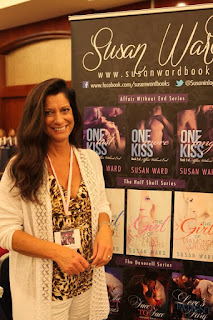