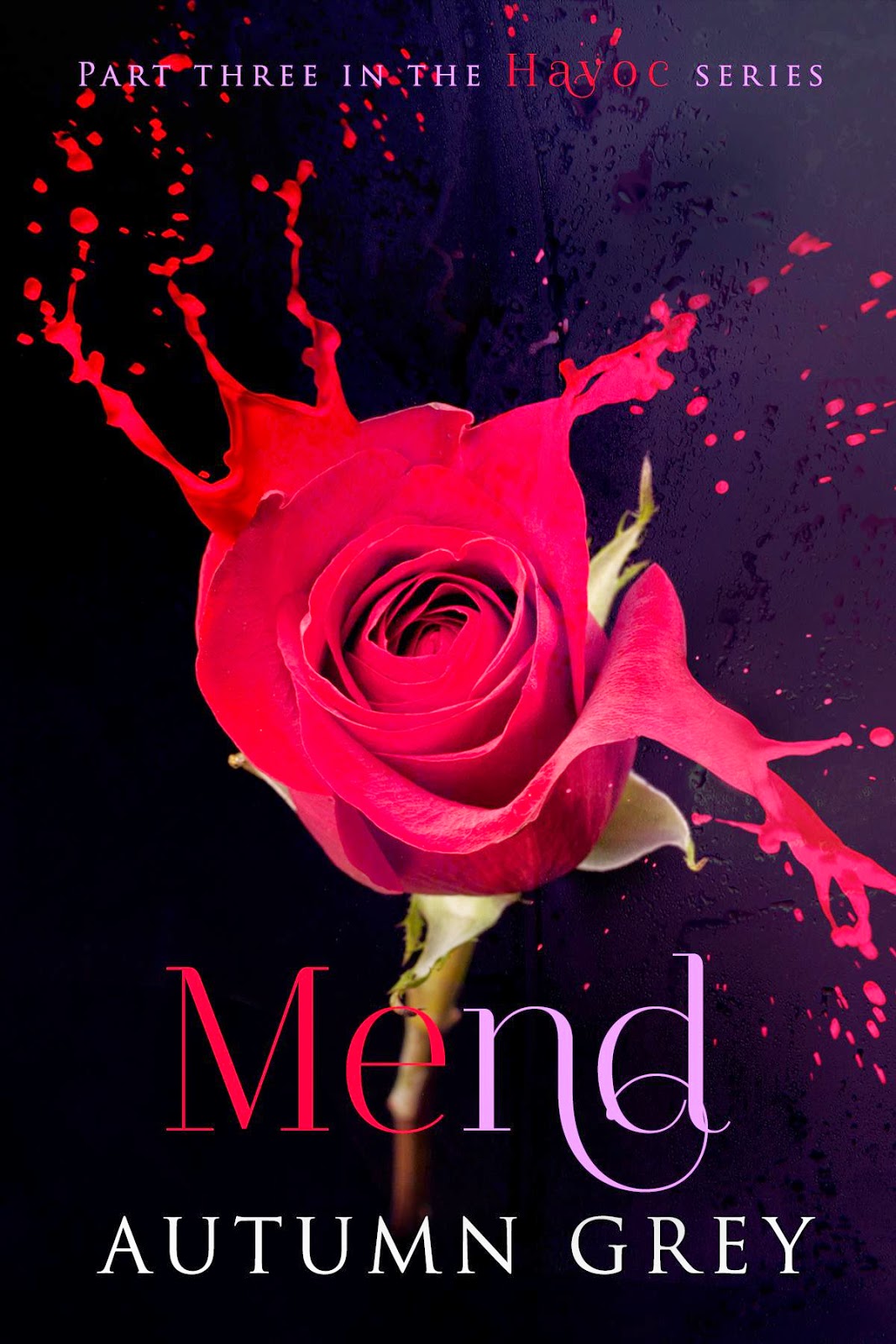 Sometimes you win and sometimes
you lose, especially in love. Remington has played that game before and lost. One thing is certain… Losing Selene is not an option. As the threat on their lives looms closer, he knows one wrong move and she might disappear from his life forever. The clock is ticking, and Remington is competing against time to save the woman who is fast becoming a part of his soul.
But what happens after that? Will she stay, or will his past destroy any chance with her?
Love is what remains after our reservations melt away; when we let our demons come out to play.
Selene knows it is just a matter of time before all hell breaks loose. Whoever is after them is after blood. Her blood. She should have cut ties with Remington the second she read that first letter, but that is no longer a choice. She has fallen too far, too hard, and she is in too deep, both emotionally and physically.
At times secrets unite, and sometimes they destroy lives. Will the secret that binds them be enough to break Selene and Remington, or will it mend shattered bonds and make them stronger? 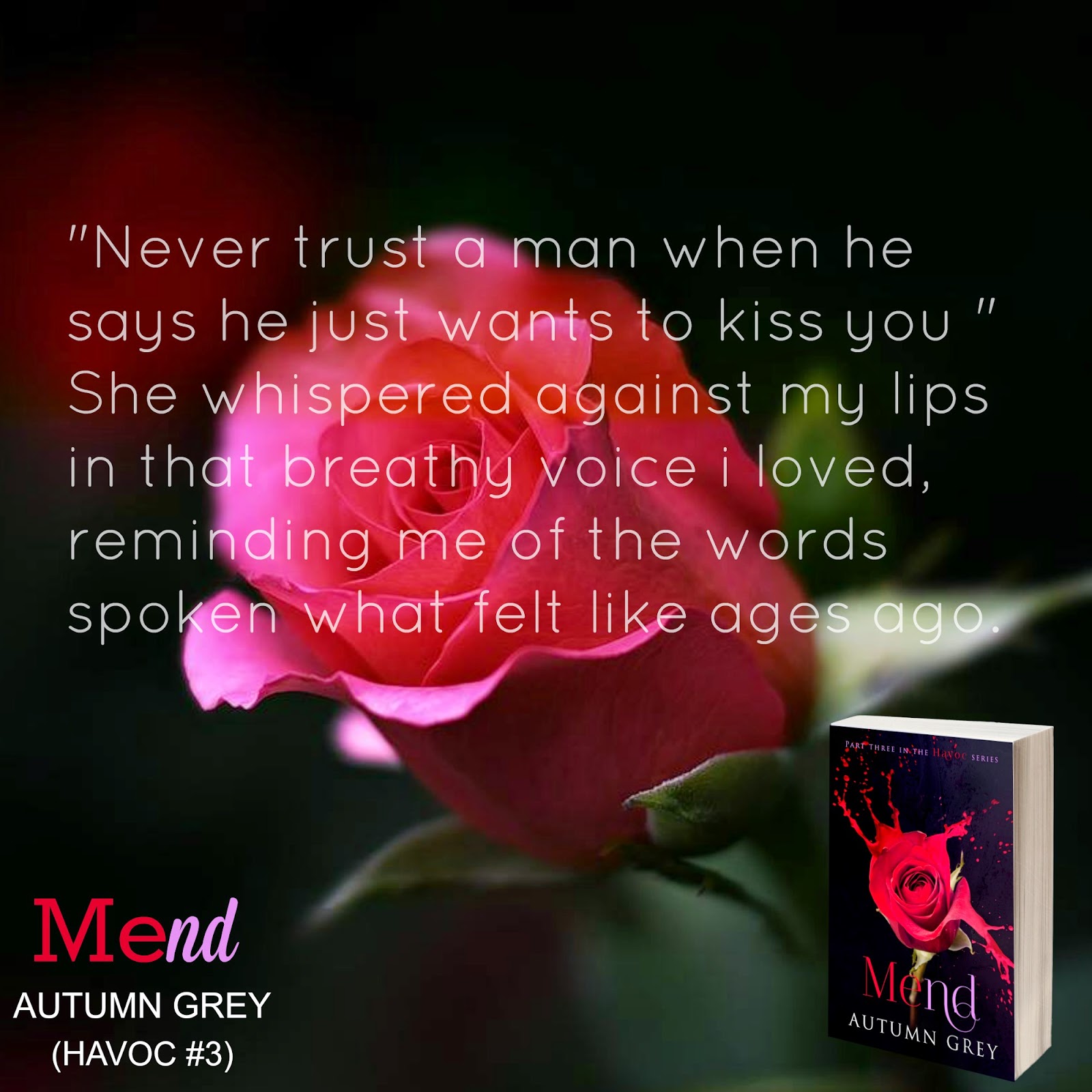 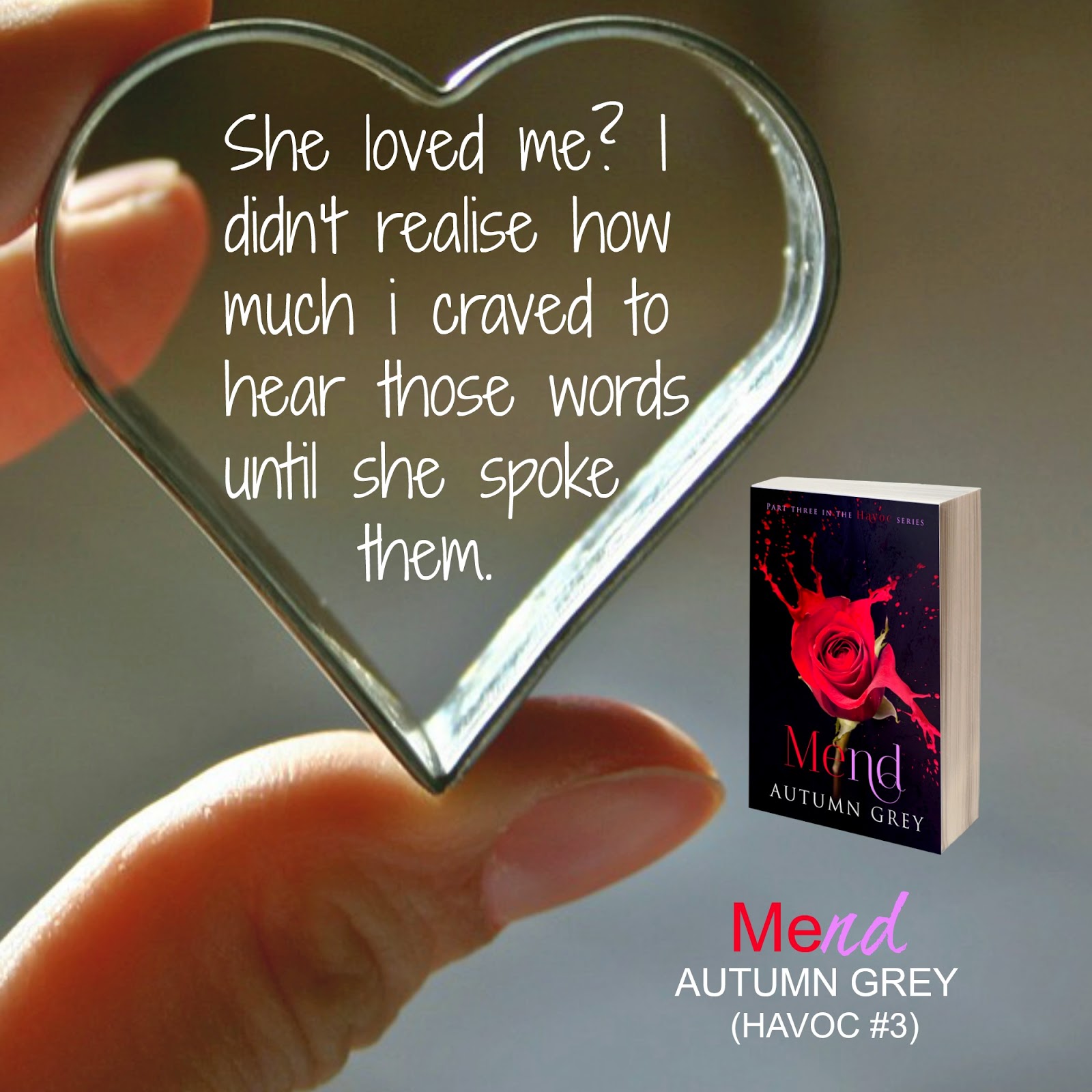 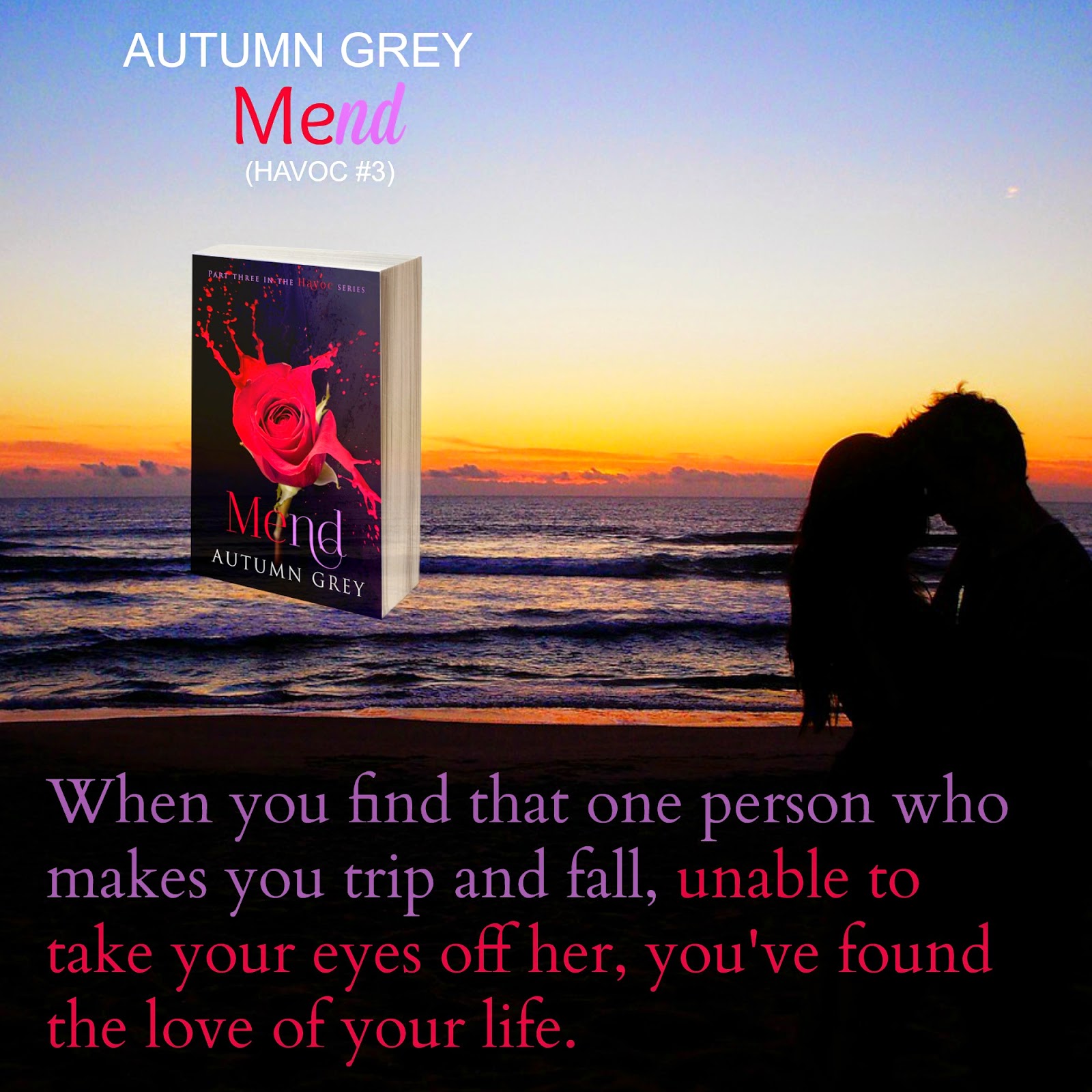 wow what a book , an amazing series by autumn grey it had me hooked right from havoc and Remington took up residence in my heart beautifully portrayed , sexy as he'll, takes no prisoners but has a sweet side to hook all us hopeless Romantics , I was so not expecting this plot it took a whole 180 turn and left me speechless but at the same time screaming inside my head ohh no you didn't ! And the sex wow as with the two before this book autumn didn't hold back fantastic read brilliant series Remington is totally my book husband ! well done girl you smashed it 5 massive stars ! 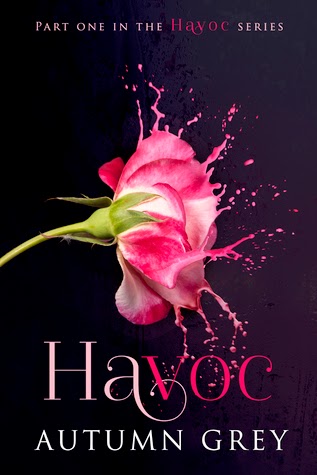 Selene Michaels is determined to never let anyone make her feel inferior again. After a painful divorce, she finds herself in Paris on a working holiday, hopeful that this will be the opportunity she has been waiting for. She intends to have fun and maybe find someone to flirt with; someone who will show her a good time, treat her right, and awaken her to all she has been missing. What she does not expect to find is Remington St. Germain and his adorable son, Adrien. Remington is intense, devastatingly hot and a Prince Charming on the outside, but a dirty talking, insatiable devil behind closed doors—the opposite of the man she has been hoping for—and not the type to give up on something that he wants. Selene soon realizes that life with Remington is not only interesting, but adventurous. It’s dangerous, and she’s about to find out how dangerous. . . if she is brave enough to take a chance. 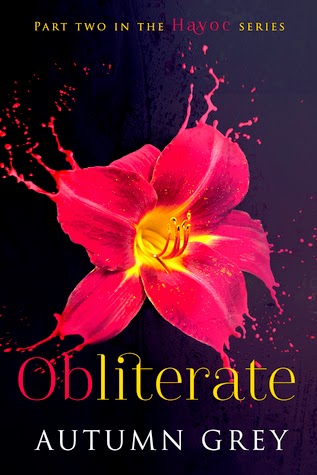 "I knew the moment I gave in to pursuing Selene that trouble would follow me. It always does. I should have resisted."

Remington St. Germain is at a crossroads. He can either go after the one person who makes him feel as if he matters—the only person to ever calm the demons that roam his mind—or forget about her. The latter is not an option, even though there is a chance she might reject him. But, damn it all to hell, he will convince her. He has to. Otherwise, he will be right back where he was before she came into his life.

Selene Michaels' stay in Paris is only temporary. She shouldn't get too attached to Remington and his son, Adrien. But, Remington makes her feel alive and reckless, and Adrien makes her loss almost bearable. They complete her. She has a feeling there is more to Remington than a doting single father and her overprotective Prince Charming. Besides, the risk of being with them still looms closeby and she will do anything to keep them safe.

Sometimes life gives you a second chance. But what happens when danger threatens that chance?

Autumn Grey is the author of the romance suspense, Havoc, Obliterate, Mend (Havoc series). And just like her characters, she is quirky, sometimes funny and definitely flawed. She writes sexy contemporary romances full of drama, steamy kisses and happy ever afters. 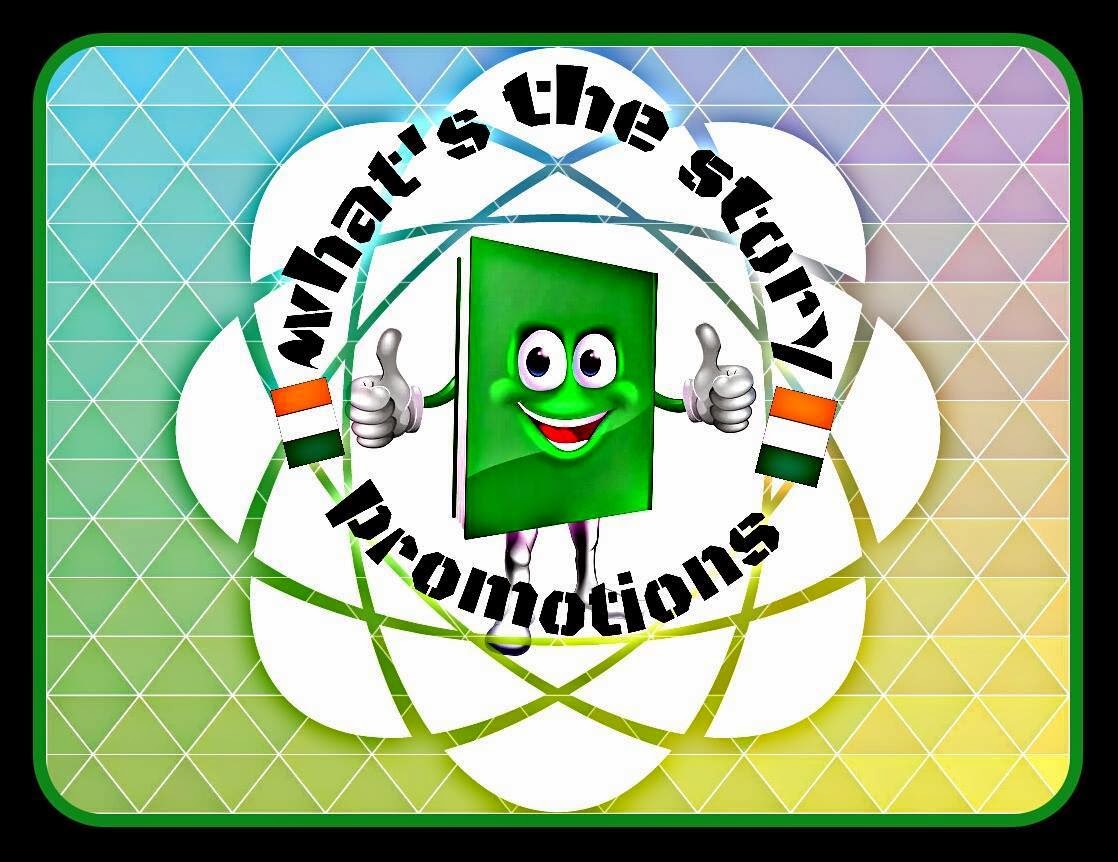