Blog Tour for Power of Three

Title: Power of Three
The novel of a whale, a woman, and an alien child
Author: Cathy Parker
Publisher: Booktrope 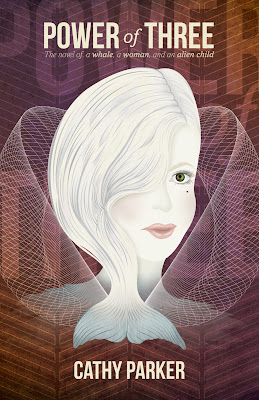 An alien child catapults by sheer chance to earth.

A beluga whale longs for freedom from the cruel confines of her small blue pool.

Two powerful other-worldly beings seek to plunder our world, destroying our people and our resources.

In this fast-paced, science fiction thrill ride, it falls to the fiercely independent bystander, Shannon Kendrick, attorney and seaquarium volunteer, to return the child Essi to her world. To find a way to free the desperate beluga, Juneau. To defeat the ancient aliens. On the upside, with the arrival of Essi, Shannon is startled to find not only that her physical appearance changes dramatically, but also that she now possesses useful, almost magical, traits, which will help her with insurmountable barriers.

But Shannon soon learns the most terrible threat comes from within: a bizarre lavender lightning strike has caused the minds of the beluga and child to be one with Shannon’s. Their presence consumes many more calories than Shannon can possibly take in. They are killing her.

In a desperate attempt to outrace her own death, Shannon enlists the help of her friends in battles to the death. Not everyone will survive.

And . . . who or what is the other dark force that Shannon discovers lurking in the shadows with the alien invaders? 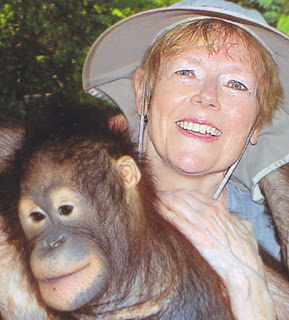 Cathy Parker graduated from the Northwest Institute of Literary Arts in 2015 with a Bachelor of Fine Arts in Creative Writing. She reports that while there, aliens surprised her by wandering into her writing without invitation, thereby letting her know that her genre must be speculative fiction. She also came in contact with a wonderful community of writers and scholars that she vows she will never leave. In perhaps the seminal experience of her life, Cathy volunteered for eight years as a zoo keeper and became well acquainted with one sometimes obstreperous female beluga whale, the model for Juneau, one of the heroes of this book. Cathy holds a law degree and practiced as an attorney in both the public and private sectors for many years. She values her time as legal counsel to her city’s Fire Department above all other legal work she’s done. “Where could I find a workplace with a better mission — saving lives and property and giving comfort to the lost and hurt?” Before law she enjoyed a career in journalism, at one time the sole staff editor-reporter-photographer-columnist-and gofer for a rural newspaper in Wyoming. She climbed oil rigs and went on cattle drives, shoveled her car out of many snow banks, and calls it a grand time. Cathy is fascinated by animals of all kinds, especially cetaceans and primates, and has scrimped and saved to go see them in the far reaches of the world. She posts matters of interest on these and other topics on her website, 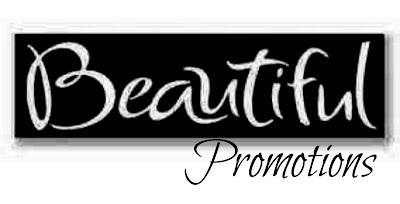