Scroll to the bottom to enter to win 200 Romance books 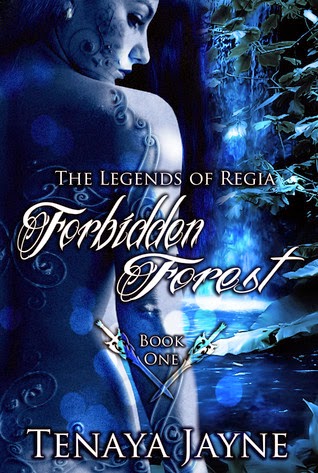 Sometimes forbidden is too irresistible to ignore.
Born in shame. Cast from society. Shape Shifter/Elf hybrid, Forest must fight for any respect she can get. Targeted in her youth by a vampire noble who placed an illegal slave mark on her, she is forced to obey him, no matter what.

Slipping the grip of her master and abandoning the prejudice of Regia, her native world, Forest takes a job on Earth, guarding the portal, using her skills as a warrior to enforce Regia's laws. Now, called home for a black ops mission, Forest must put aside her own prejudice to transport the vampire prince, Syrus, through enemy territory in a time of war.

Prince Syrus, mage and master of the Blood Kata, wants Forest more than he's ever wanted anything. In spite of their mutual mistrust, their attraction cannot be denied. Through the danger of their mission, and the secrets they both keep, it doesn't matter what they feel. Forest is forbidden.
Amazon: US I UK I AU I CA
Barnes and Noble I Smashwords I iTunes I Kobo 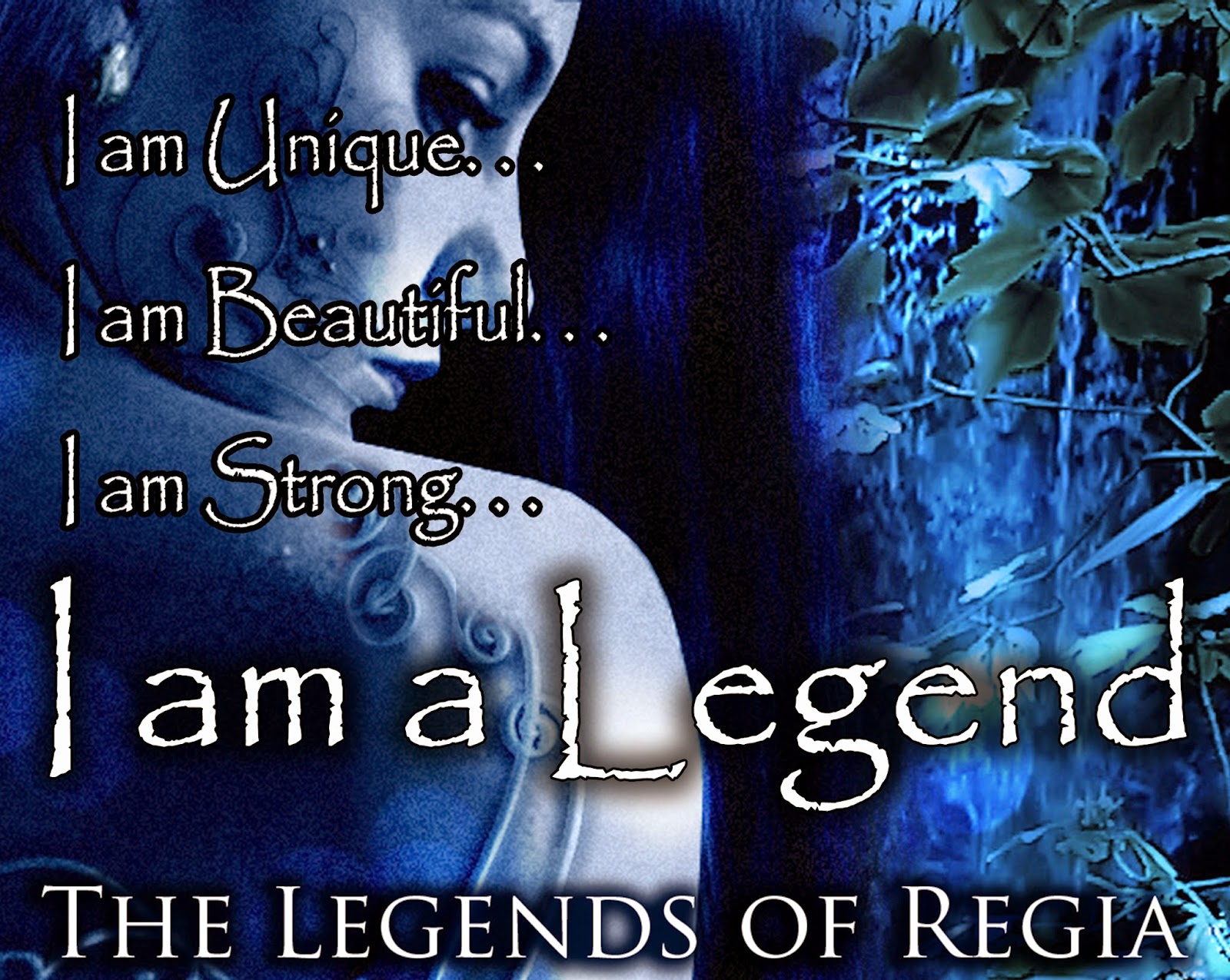 Amazon: US I UK I AU I CA
*Book 2 in The Legends of Regia series. Sequel to Forbidden Forest.*
Banished to Earth. Hunted by the queen's assassins. Forest must fight to find a way back to Regia. Lonely and brokenhearted, she waits for Syrus to break through her banishment. Syrus lives his days in anguish, trapped in a portal that goes nowhere. Separated by galaxies, Forest and Syrus' spiritual connection strains to the breaking point.

As Regia's civil war ravages the land and the balance of power tips, the world will learn it's the Rune-dy pulling the strings. Forest must face the horrifying truth of her father's identity and how her very existence is rooted in one of the Rune-dy's darkest secrets.

Fighting to find her place in Regia's new world order, Forest is desperate to keep her past hidden, while Leith threatens to taint her name forever. Forest must attain her freedom through retribution and wage war inside her very soul. Will she be able to accept the gift Syrus offers, or will one mistake separate them forever?

It all began with one stolen kiss…

10,000 years ago, deep in Regia's forests, the Dryads lived hidden and aloof. Determined to serve the Heart of the World, and keep it secret. Shi was chosen at birth to become a Verdant, one of the twenty princesses to sacrifice to the flame. Plagued by curiosity, one night Shi breaks the rules. A Verdant must always remain pure and innocent and never venture out beyond the boundary.
A month after taking the throne, King Leramiun grows restless confined to the castle by his new responsibilities. After receiving reports about a mass grave in the forests, Leramiun makes a rash decision to investigate by himself. Instead of finding death, he finds Shi, a goddess of life.
One stolen kiss…set in motion the destruction of an entire race.

Amazon: US I UK I AU I CA
Thief. Murderess. Sacrificial messenger. Netriet has faced death many times but she never consented to the transformation she endured the last time her life was pulled back from the edge of death. She’s compelled to live a solitary life for fear the shadow inside her will terrify others. Lonely, Netriet longs for acceptance and friendship. Joining up with the Fair, a haven for misfits, she believes she’s found home and love with Merick.

The ghosts of Merick’s past haunt him. Helplessly attracted to Netriet, he’s sworn to help her destroy the shadow within, but losing his heart to her cripples him with fear. Mistakes and misunderstanding push her away and Merick’s forced to watch her flee into the arms of another man.

Torn between two men, Netriet’s true nature is drawn to one, while the shadow yearns for the other. At war with the darkness, Netriet must choose, or let the shadow swallow her completely.

The fate of Regia's new republic hangs in the balance as a new enemy arises, backed by a group of violent insurgents bent on destroying everything Forest has worked for. Desperate for intelligence about the terrorist group, Forest learns the leader wants not only to claim the throne, but also her life. 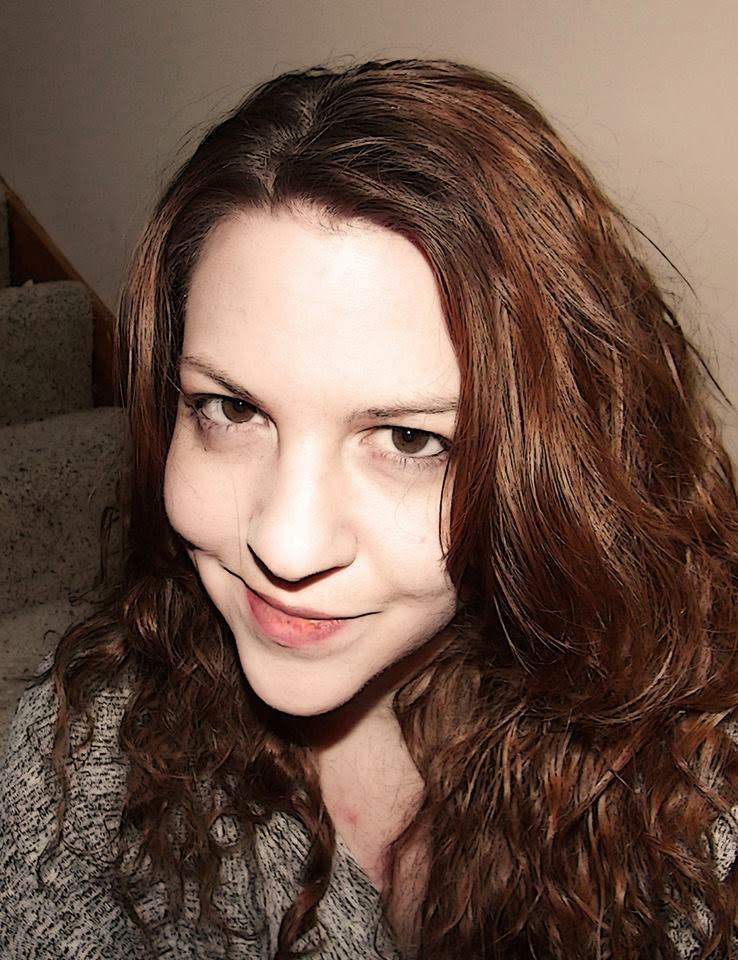 Nationally Bestselling author Tenaya Jayne has always walked a shaky line between reality and fantasy. A nomad by nature, she's lived all over the US, and now resides happily in the Midwest, with her husband and sons. She's an advocate for Autism awareness and women trapped in abusive relationships, and feels everyone has too much pain to not enjoy an escape into a fictional fantasy world. Her passions include reading, independent and foreign films, cooking, and moody music. 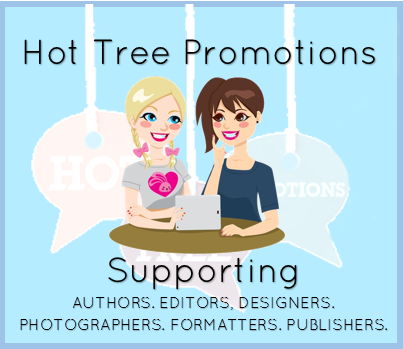