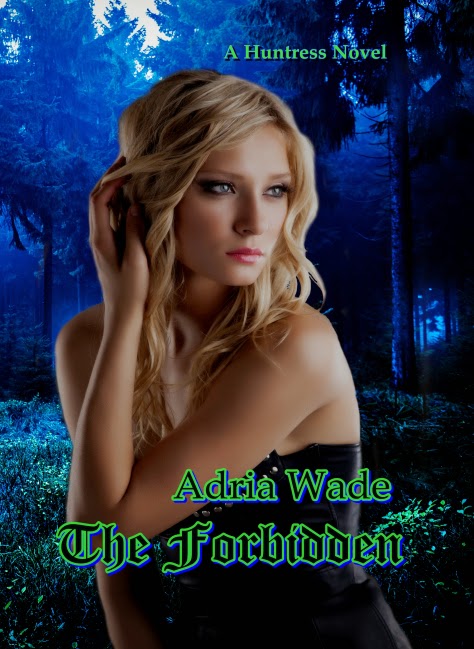 Like a moth to a flame she was drawn to him. The second their locked she knew everything was about to change. She knew in that moment that he would be the end of her.


Growing up in a hunter family where loyalty is expected, Athena Bram was taught that vampires were evil and ruthless and had to be killed in order to protect the human race. Not once did she ever think that one day her loyalty to her family would be tested...until she met Lucas.


Lucas was everything Athena didn't expect; charming, alluring, and too hot to resist. The one person who made her heart beat faster, she found herself falling deeper into his spell, leaving her to choose between her hunter family and the vampire she just couldn't live without.


When her hunter family learns of their forbidden romance, Athena must fight for survival where a web of lies, secrets, and even death comes to haunt her.


Now that she has become the hunted will she survive against her hunter family, or will she pay for her betrayal in the end? 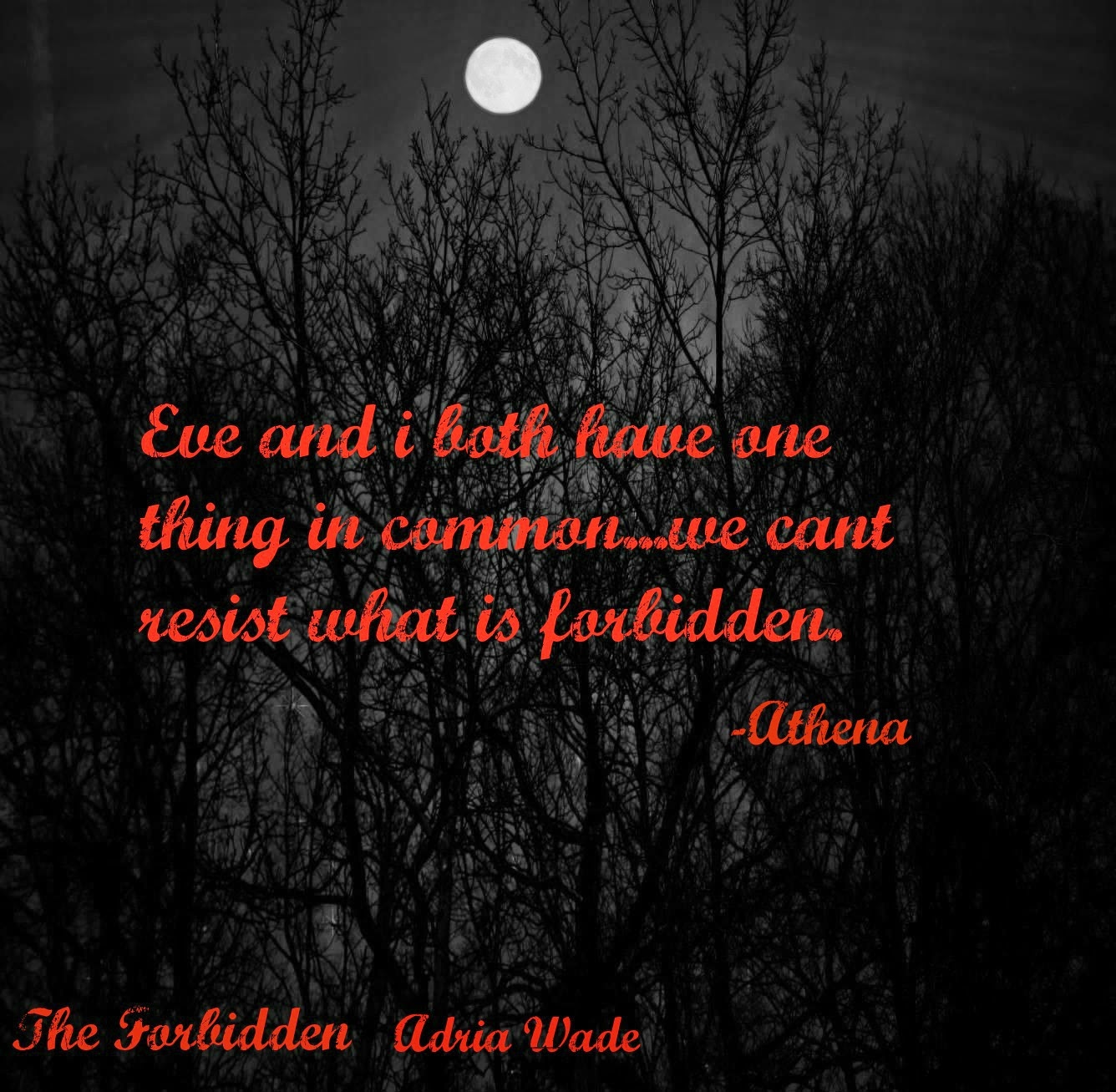 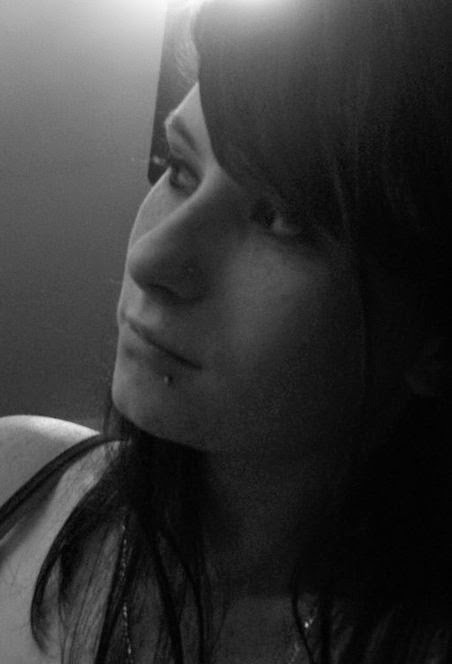 Adria Wade has had a passion for writing since she was a kid. Her favorite part about writing is getting lost in the world she created. She lives in Maryland and is the second oldest of eight children. When not writing, she loves to read, listen to her favorite bands, watch way too many eighties movies, and has a fascination with sharks.
https://www.facebook.com/pages/Adria-Wade-Author/941778939180977 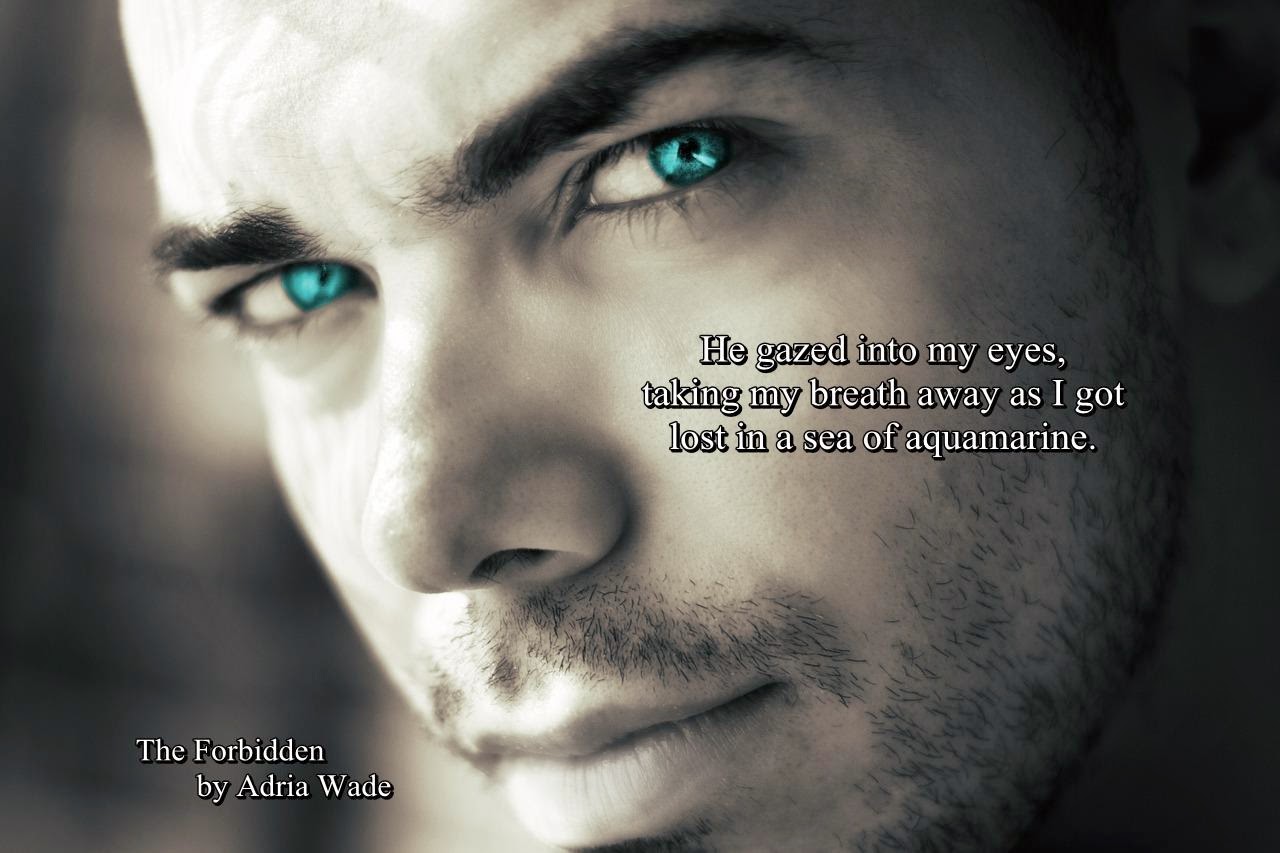 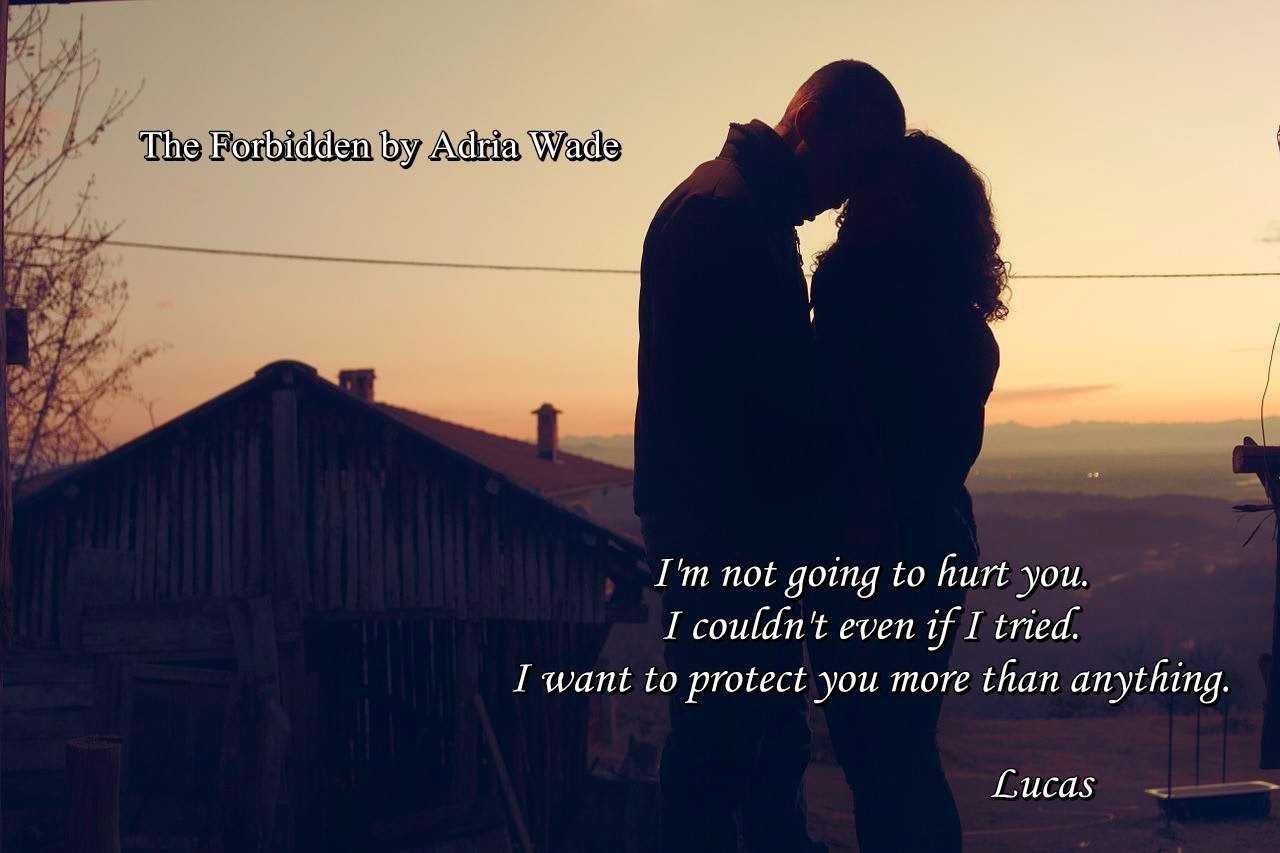