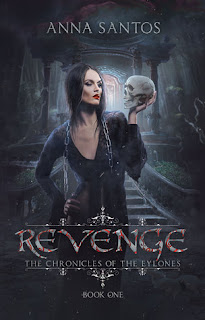 Once a vampire, now a deadly hunter and sorceress, Violet seeks out her revenge with a plan to seduce and kill her former Vampire Master. At one time he sought her death to replace her with another, but Violet won’t go easily and she will have her revenge!

Bought by an alluring vampire as a child, Violet became his eternal companion when she turned nineteen. For centuries, she loved Ewan more than her own life. She did everything in her power to stay with him forever. She thought their love was indestructible, until he proved her wrong.

Captured and tortured by a secret society of vampire slayers, Violet finds out that Ewan and their adopted teenage daughter had planned her death, so they could be together. But despite their intentions, Violet wasn’t killed by the hunters. She was recruited and given a chance to be what Ewan had prevented her to be when he took her away from her family: the deadliest hunter alive and a powerful sorceress.

Reluctant to opening her heart to another love, Violet only lives for the opportunity to get revenge of the vampire who made her suffer like no one before. With a new identity and a crazy plan, Violet plans to teach her former master that he can’t keep breaking women's hearts and get away with it. That bad boy was going down! 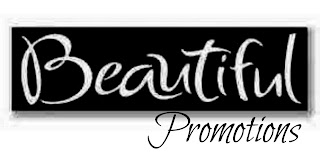