Cover Reveal for When We Fall by Marquita Valentine 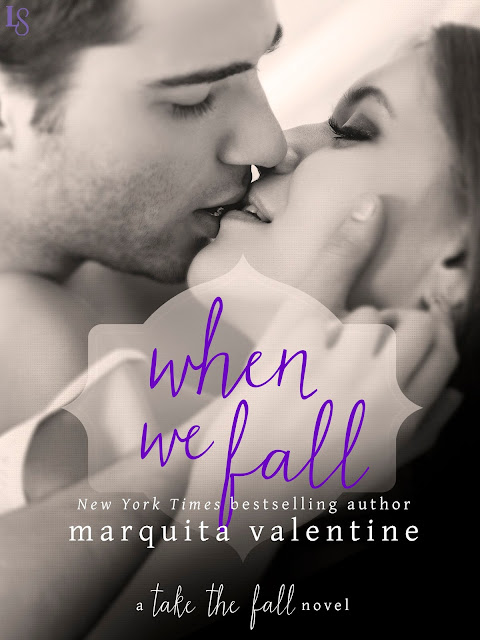 In the captivating new novel in Marquita Valentine’s Boys of the South spinoff series—perfect for readers of Abbi Glines and Katy Evans—a small-town sweetheart takes a chance on the bad boy who’s always been her hottest fantasy.

The last time Piper Ross saw her best friend’s sexy older brother, Jase Simmons, he was being taken away in handcuffs. Seven years later, two things haven’t changed: Piper is still head-over-heels in love with him . . . and Forrestville’s chief of police—Piper’s dad—still hates his guts. So when Piper sees a chance to get close to Jase, she makes her move—literally. As his new roommate, and as the office manager of his tattoo shop, Piper won’t be satisfied until Jase knows that she wants to be his.

The quintessential good girl, Piper is pure temptation for Jase. The only reason he’s always kept his distance is because she’s the last person he’d ever want to hurt. But once he realizes that Piper is ready to take the leap, everything just makes sense. Suddenly Jase feels like a new man—until nasty rumors start swirling and Piper’s heartless father stirs up even more trouble. Now Jase must convince Piper that she wasn’t wrong about him . . . because falling in love never felt so right. 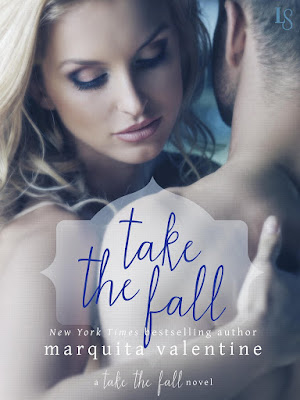 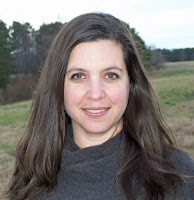 Marquita Valentine is the New York Times and USA Today bestselling author of the Take the Fall, Holland Springs, and Boys of the South series, having sold more than a quarter of a million books around the world. She’s been called “one of the best new voices in romance” (Guilty Pleasures Book Reviews) and her books have been praised as “sexy, fun, and slightly addicting” (The Book Queen). When she’s not writing sexy heroes who adore their sassy heroines, she enjoys shopping, reading, and spending time with her family and friends. Married to her high-school sweetheart, Marquita Valentine lives in a seriously small town in the south with her husband, two kids, and a dog.