Your first crush isn't normally the man who ends up dating your best friend, nor is he the man you end up wanting to marry. But my inexperience on how to handle such a strong reaction to one guy nearly cost me everything back then. They say you can't control when you first fall in love or who you fall in love with. So when I found myself in love for the first time at seventeen, it was a bit shocking. Not for the reasons you think, but then again, maybe it was.


His name was Johnathan Pierce, the one who drove me insane with lust, and frustrated me to no end. How could I not fall for him? How could any girl refuse his green eyes, experienced touch and intoxicating words? I knew that he was no longer the seventeen year old boy who had taken me for the ride of my life, he was a man now. It's been six years since my heart was taken by Johnathan, a man who was now a CEO of a billion dollar empire. A man who has taken all that I had to give, and hurt me in the worst way imaginable, causing me to give up everything and run away. The indescribable pain I felt has consumed me for six long years, but now the time has come for me to return home. Home, where it all started for a girl name Kathleen Toth-Chamberlin.

Every story has a beginning... and an end.

“I think someone wants to talk to you.” Blair muttered close to me, while grabbing my arm. But it was too late. I was in a foul mood, and there was nothing or no one, who could break me out of it.

“Yeah, but I don’t want to talk to anyone, but you.” I stated proudly.

“Well, I hope I can be an exception.” A voice startled me, and I jumped and turned around to see him standing there. He was standing in front of me, up close and personal, yet again. Johnathan Pierce was here standing next to us, staring at me. Me. “Kathleen?” Blair nudged my side. I looked at her, and she was biting her bottom lip, moving her eyes towards him, desperately trying to break me out of my brain freeze.

“I think someone wants to talk to you. I’ll get you something to eat for later, okay?” She smiled.

“Of course, sure.” I muttered, and turned back to see he was smirking at me. I reached out my hand to introduce myself. “Hi, I’m Kathleen. Kathleen Toth-Chamberlin,” I stated, he took my hand, stepping closer to me, and shook it while squeezing it softly.

“Hello, Kathleen Toth-Chamberlin, I’m Johnathan Pierce, but I assume you knew that already.” He smiled.

“You shouldn't assume Johnathan, it can turn into a very bad habit.” I released his hand, and glanced over at the table of tramps, to see them all staring at us.

“Join you? Your fan club over there looks as though they may be lost without you. Are you sure you want me joining you?” I smiled sweetly at him, as Blair started to giggle.

“Oh, I’m sure I want you… joining me, that is.” He stated quickly, adding that last part just in time, but I caught it. He wanted me? He grabbed my hand and started walking towards the exit door. I followed him, or for use of a better word, I was being pulled by him. We exited the double doors, all the while I’m chanting in my head, don’t believe anything he says… he has many options compared to your one... he is nothing to you… don’t let him make a fool out of you. I wondered where he was taking me, and I hoped it was behind the bleachers. Oh no, wait… no I don’t.

“Johnathan, where are we going?” I breathed. He kept quiet and pulled me along. The halls were empty because everyone was at lunch or class. We turned a corner and came to a stairwell, and he opened the door. He led me down the stairwell, all the way to the bottom, near an old radiator or generator. It looked like a huge motor, and it was fenced in for protection, but the sound while it ran was like a motor cycle running. No one would see us, and no one would definitely be able to hear us. How did he even know about this place, when I didn't? He just got here today, and I've been going here for the last four years.

I turned back to him, and he was staring at me, his eyes darkened, and his tongue slowly licking his lips. I watched his tongue slowly curve to cover his thicker bottom lip, while his eyes devoured my body, and I began panting. I gasped as he pulled my hand roughly towards him, the hand he was still holding. My body smashed into his, and I instinctively raised my hand to push back from his chest, but he wrapped his arm around my waist to keep me in place. We were face to face, our breaths mingling. He smelled so good, and I knew in that moment that I wanted him to kiss me. I had never felt like this and now I knew what it felt like to actually want someone. I mean really want them. “Kathleen?” He whispered, close to my mouth, and I shuddered in his arms, not being able to control my body’s reaction to him.

“Yes?” I uttered, feeling as though the breath was being taken away from me. I closed my eyes for a moment, and opened them to see his filled with desire.

“I want to kiss you, taste you, and claim you as mine.” He muttered, close to my mouth. I gasped, as his words took my breath away, and in the sudden movement, my breasts rubbed against his chest. I could feel the friction, of my now hardened nipples, making me feel sensations all over my body, causing a soft moan to escape me. I balled my hands that laid on his chest, into fistful of his shirt silently showing him how much I wanted him right here and now.

“Oh Johnathan...” I breathed his name, and it sounded almost like a moan. I never heard this tone of my voice before, I could tell that it was laced with yearning.

“Shh…” He uttered. Our lips were so close to connecting, I could feel the warmth of his breath. I could feel the hardness of what was between his legs, as well as the moisture of my panties. I needed this, I wanted this kiss. It would be a first for me, and I wanted it to be from him, right now. 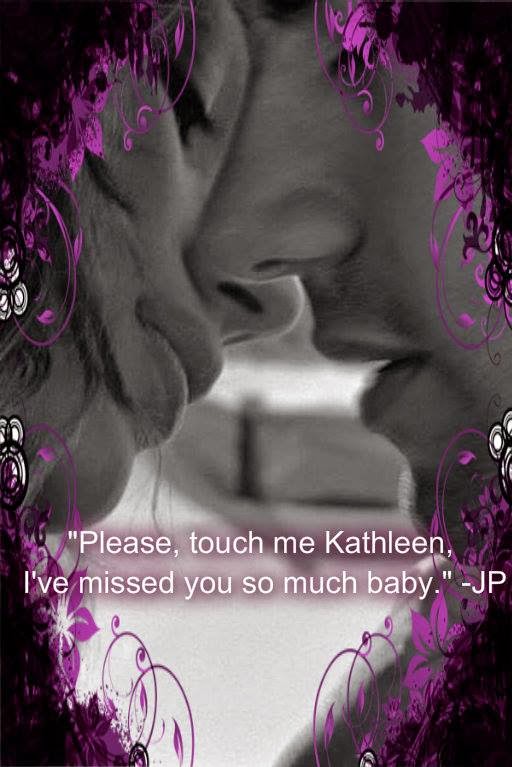 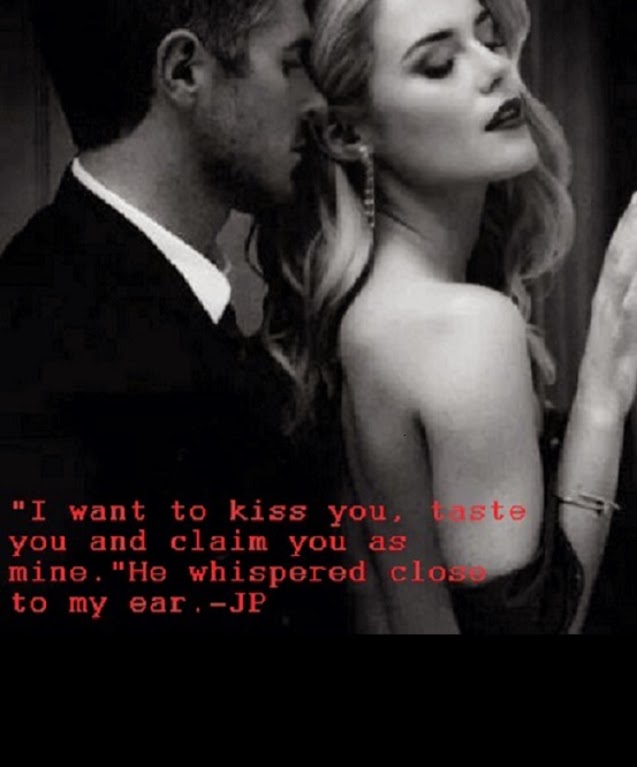 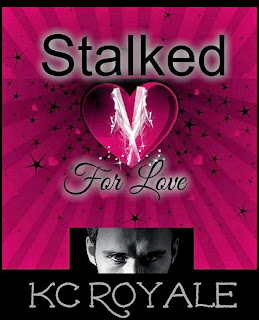 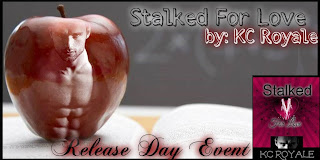