Cali Charmical is powerful, but sometimes power comes with a price. She is used to being in control except for the past that haunts her, trapping her in her own mind. Trying to escape her demons, she escapes to Hawaii with her only friend. Little does she expect the sexy, dominant man that awaits her.

Secrets can hide in tough exteriors…

The son of a powerful Motorcycle Club president, Zev Severe falls for a beautiful, feisty woman. Suffering from a history of his own, Zev deals with his torture in unconventional ways. Every day is a struggle to keep his past locked away. With two alphas conflicting and neither willing to back down, will it destroy them or will they go on a ride of a lifetime? 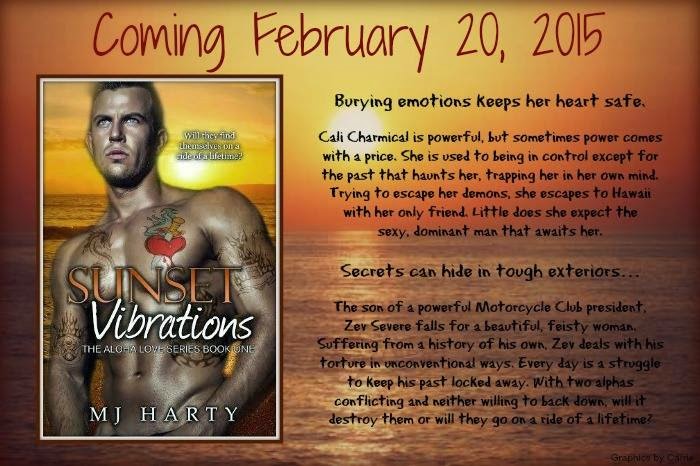 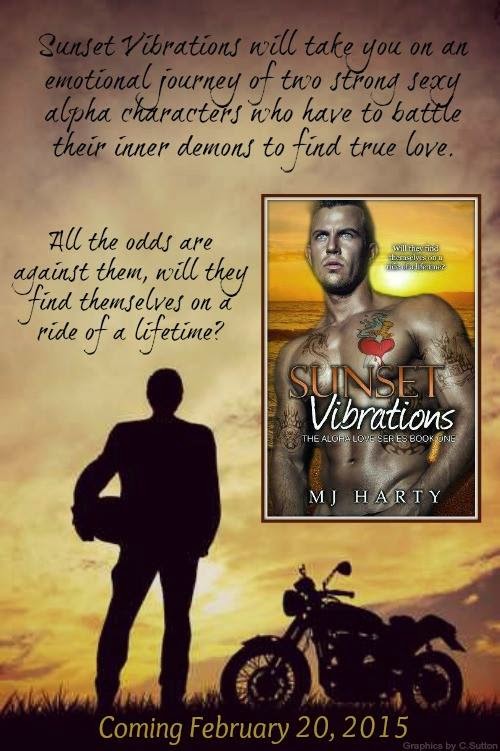 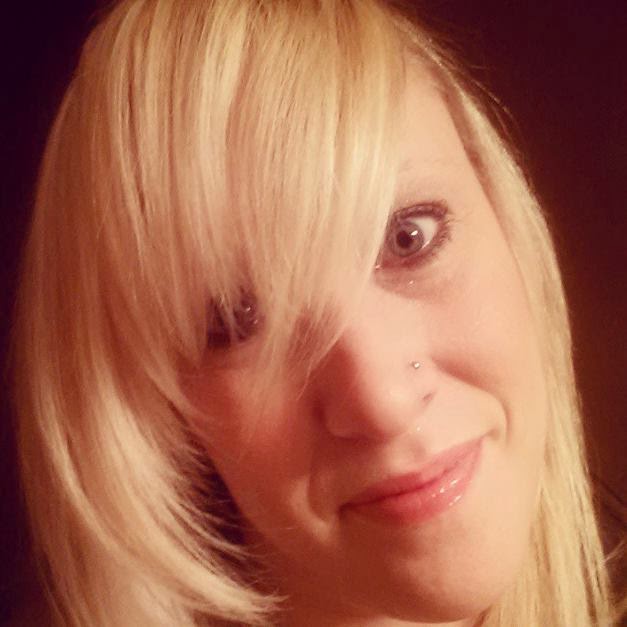 MJ Harty is a mother of four amazing children, and wife to a wonderful husband. She has had a love for writing ever since she could pick up a pencil. She is also an avid reader reading anything that catches her eye. She started figure skating at the age of thirty and has skated in eight ice shows, it's her second love. While she's managing her load of kids and loving her adoring artist husband all these alpha tattooed biker dudes race through her mind making her run for her computer! She loves her characters as they are real people, loving to write as if it were the only air to breathe! 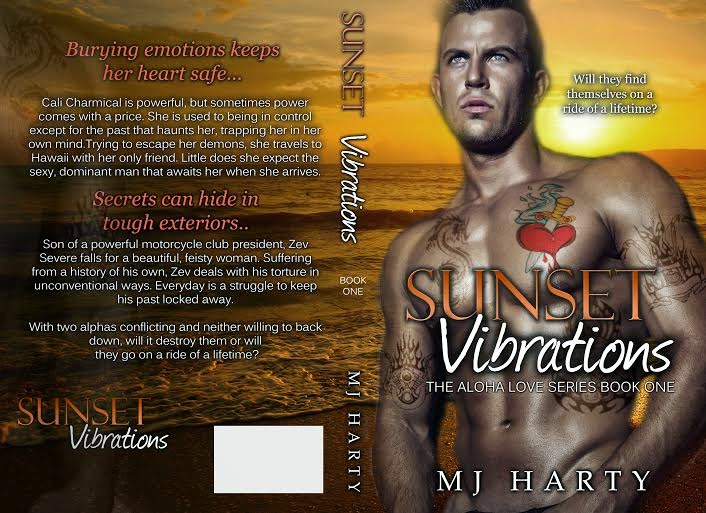