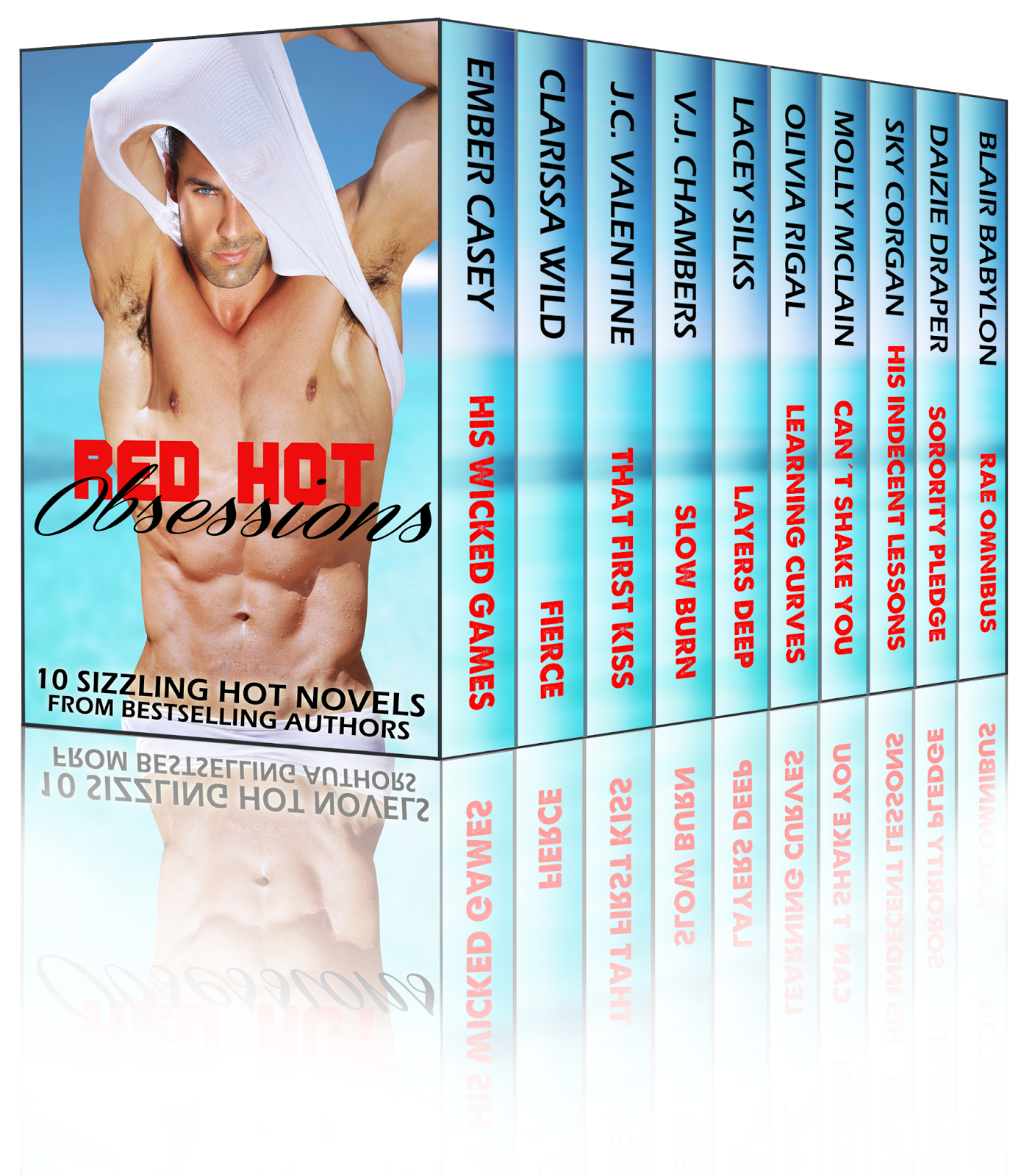 Your next obsession starts here.

Hot men.
Lusty women.
Dirty, raw, and arousing.
Enough angst to twist your insides.
From first kisses, to dangerous encounters and college seductions, we've collected all your favorite stories and combined them into one scintillating read filled with the confident, sexy and mysterious bad boys that will make even the nicest girl's heart throb with desire. 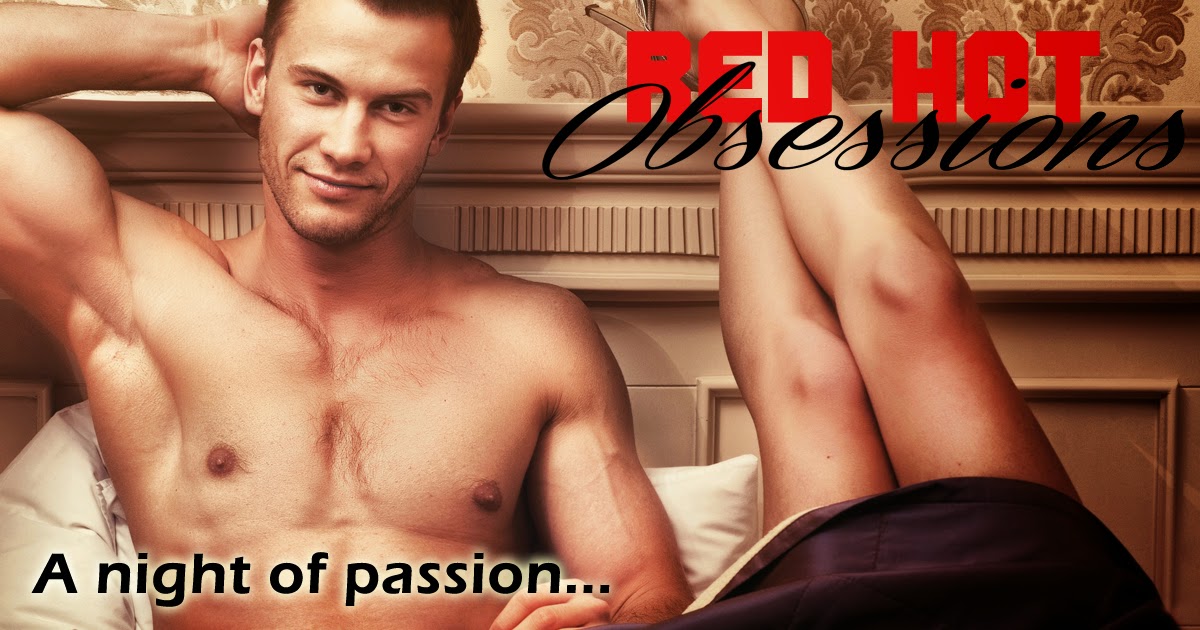 That First Kiss by J.C. Valentine

His finger stroked the inside of her thigh, seeking higher ground as his thoughts rolled forward. Piper’s eyes trained on his face, hanging on his every word. “I didn’t intend for things to get as heated as they did, but as soon as I touched you, I needed more. I couldn’t help myself. You possessed me.”
The glazed look in her eye told him that she was remembering that night as vividly as he was. Placing both hands on the cushions on either side of her body, he hemmed her in, bringing their faces so close that when he spoke, his lips grazed hers. “The way you danced that night, pushing that sweet little ass of yours against me. It’s haunted me, Piper,” he whispered.  “You need to understand, I tried to resist you, just like I have been trying to resist you, but you drive me crazy. When I’m with you, it takes everything in me to stay away. All I think about, all I dream about is burying myself inside you.”
Piper licked her lips and Tate zeroed in on the tiny movement. “I want to suck those plump lips into my mouth,” he murmured. Shifting, he brought his knee up so it rested on the couch alongside hers and hovered over her. Her face was flushed and her chest rose and fell heavily. She wasn’t unaffected.
“You need to leave,” she said weakly.
Tate chose that moment to drop his head into the crook of her neck, nuzzling her. She smelled faintly of roses, and his cock jumped at her soft, feminine scent. “Do you want me to leave?” he asked softly.
He could feel her softening beneath him, her breath coming out in shudders as he skimmed his lips lightly up her neck to her ear, where he licked the pulse beating rapidly beneath her sensitive skin. “Yes.”
The single word left her on a stilted breath, only solidifying his need to get inside her. “I don’t think you do,” he murmured. With sure hands, Tate grabbed the backs of her thighs and yanked her toward him, seating her firmly beneath him on her back with her legs spread wide. 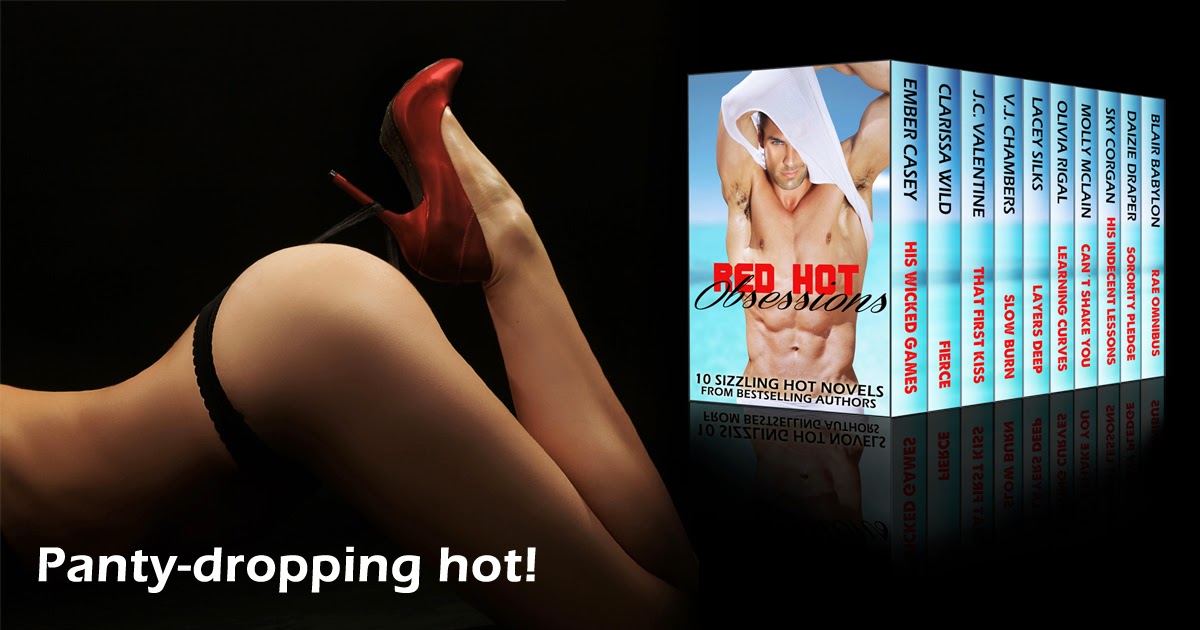 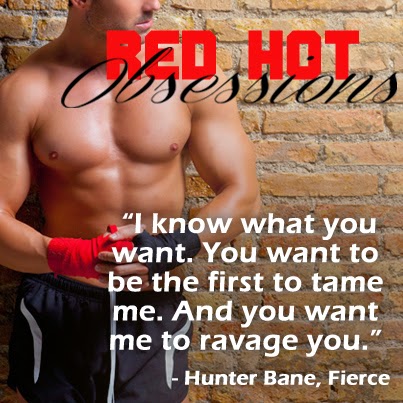 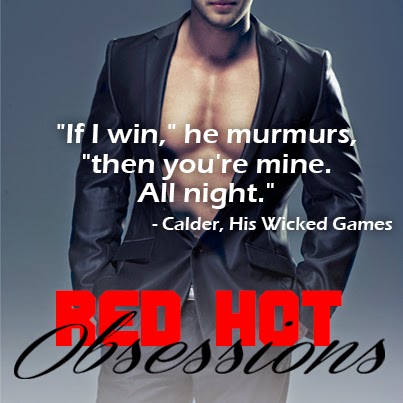 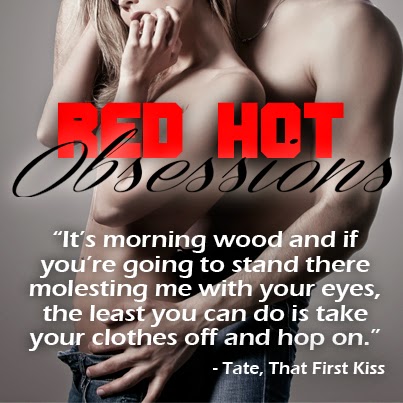 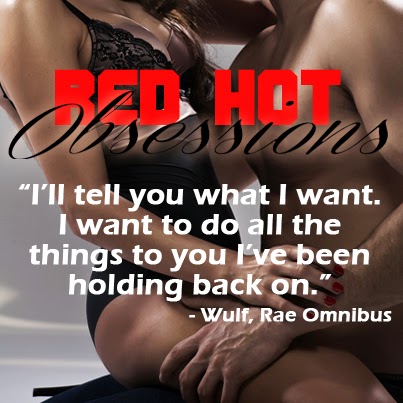 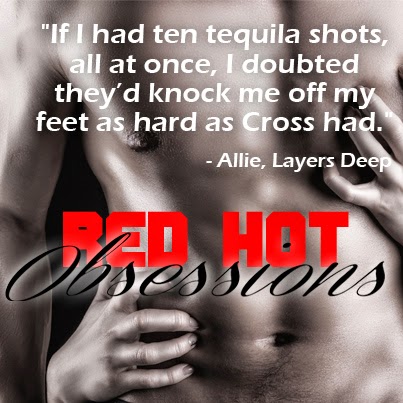 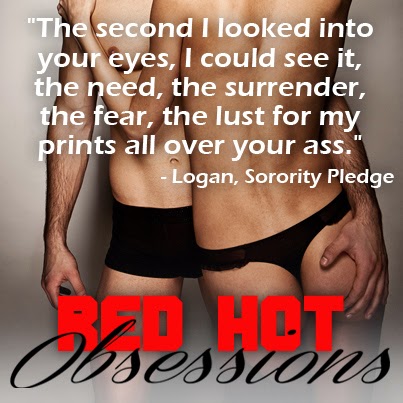 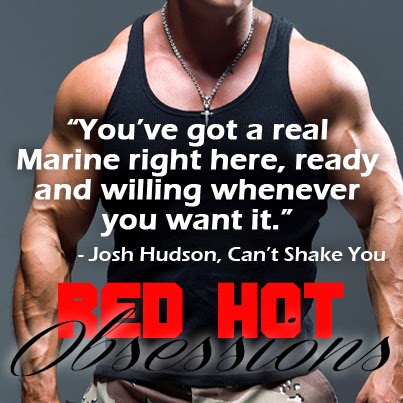 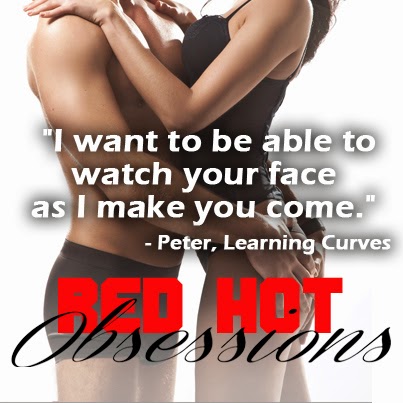 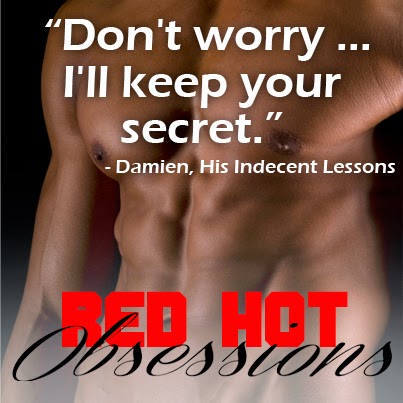 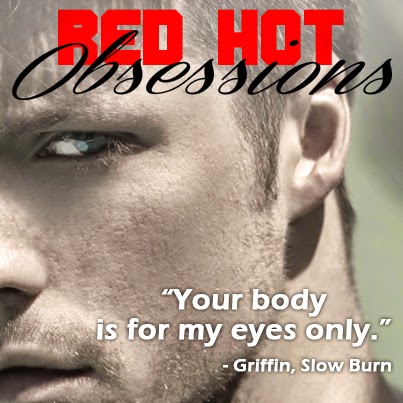 A Kindle is up for grabs!! 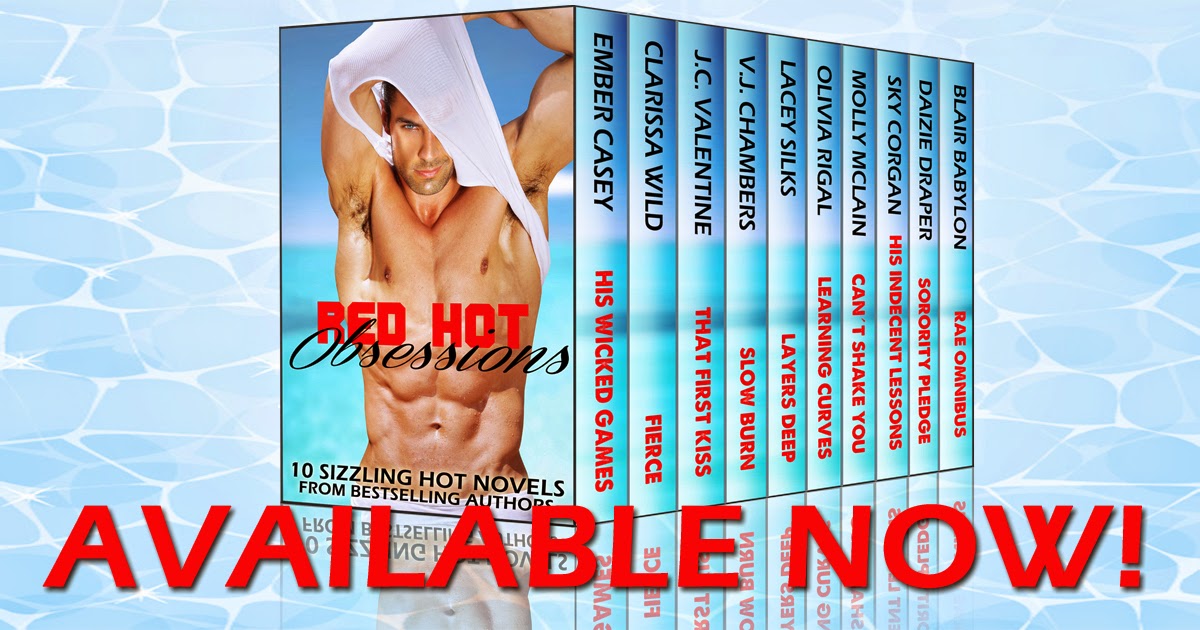